Remember all those magazines you had to load back on those military range days? Or maybe you’re sending a lot of pew-pew downrange recreationally. Whatever the case may be, we know that it does a number on those weak little things you call thumbs. Well, no need to worry about that now. XTech Tactical has officially launched Speedmag — quick loading AR-15 magazines. 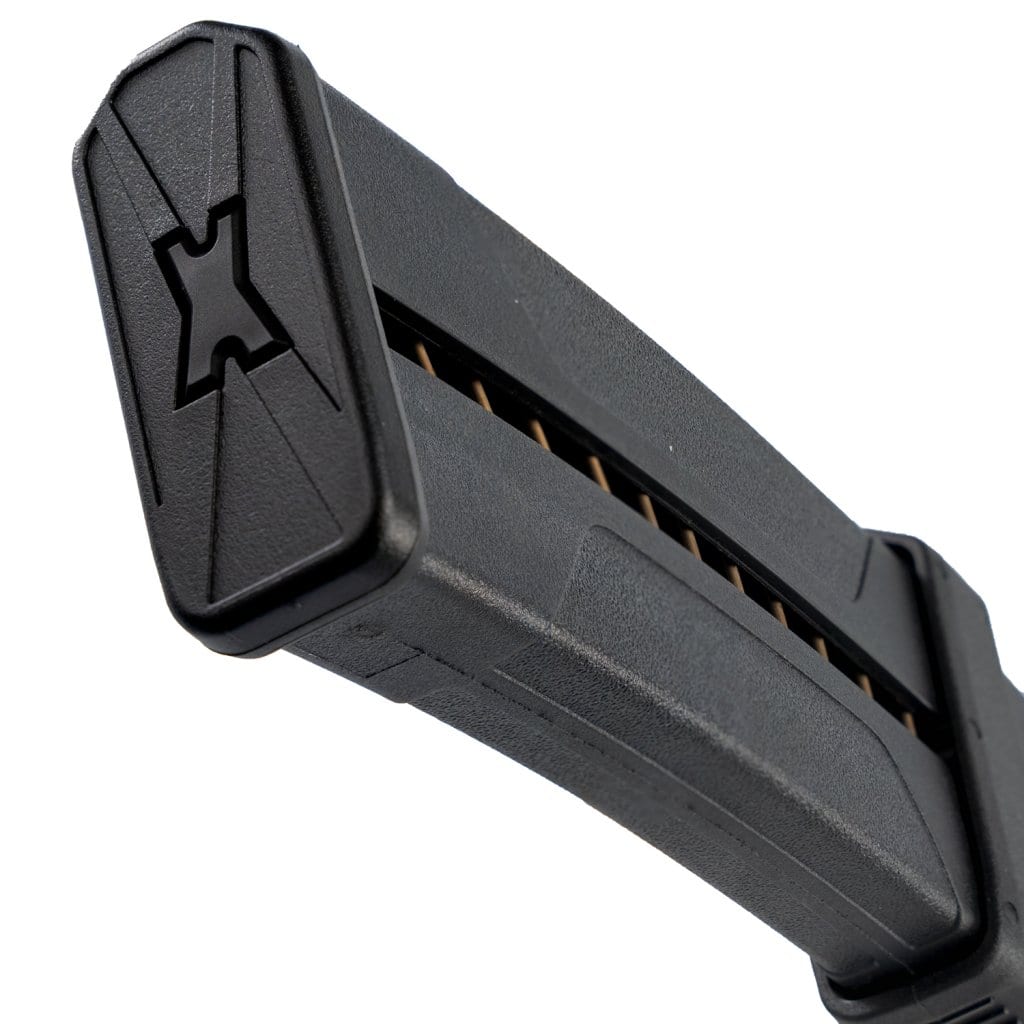 If you’re looking for a little convenience—because who isn’t these days, probably what’s wrong with the world—then the Speedmag might be worth checking out.

“The Speedmag is a bit different from our other magazines in that it is designed for the recreational shooter to spend less time loading, more time shooting.Our team took everything we have learned from building the finest AK magazines on the planet and applied those lessons to the new Speedmag. We are proud to offer a magazine that makes range time even more enjoyable.”

-Jeremy Deadman, Director of Sales and Marketing for XTech Tactical.

And if callused-free, no-pain thumbs weren’t enough for you, it’s also made in the USA, which we like. And it comes with a 3-year manufacturer’s warranty.

Need more details? Of course you do. The Speedmag is made with a proprietary polymer. They tell us this helps prevent deformation from leaving your magazine loaded. 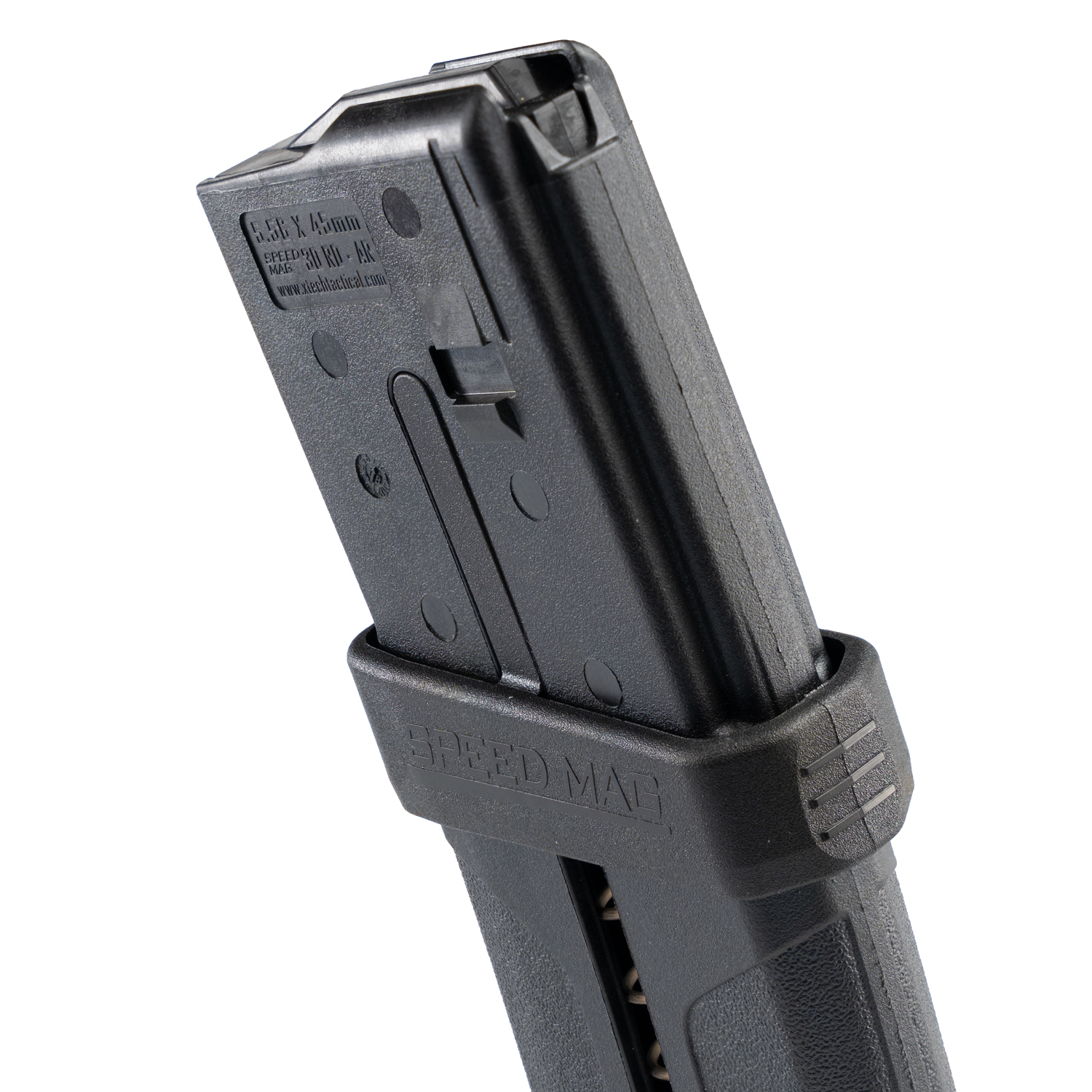 There’s also a proprietary follower. And XTech says this makes loading your magazine “as simple as pulling the follower collar down several inches and dropping the rounds into the magazine.” 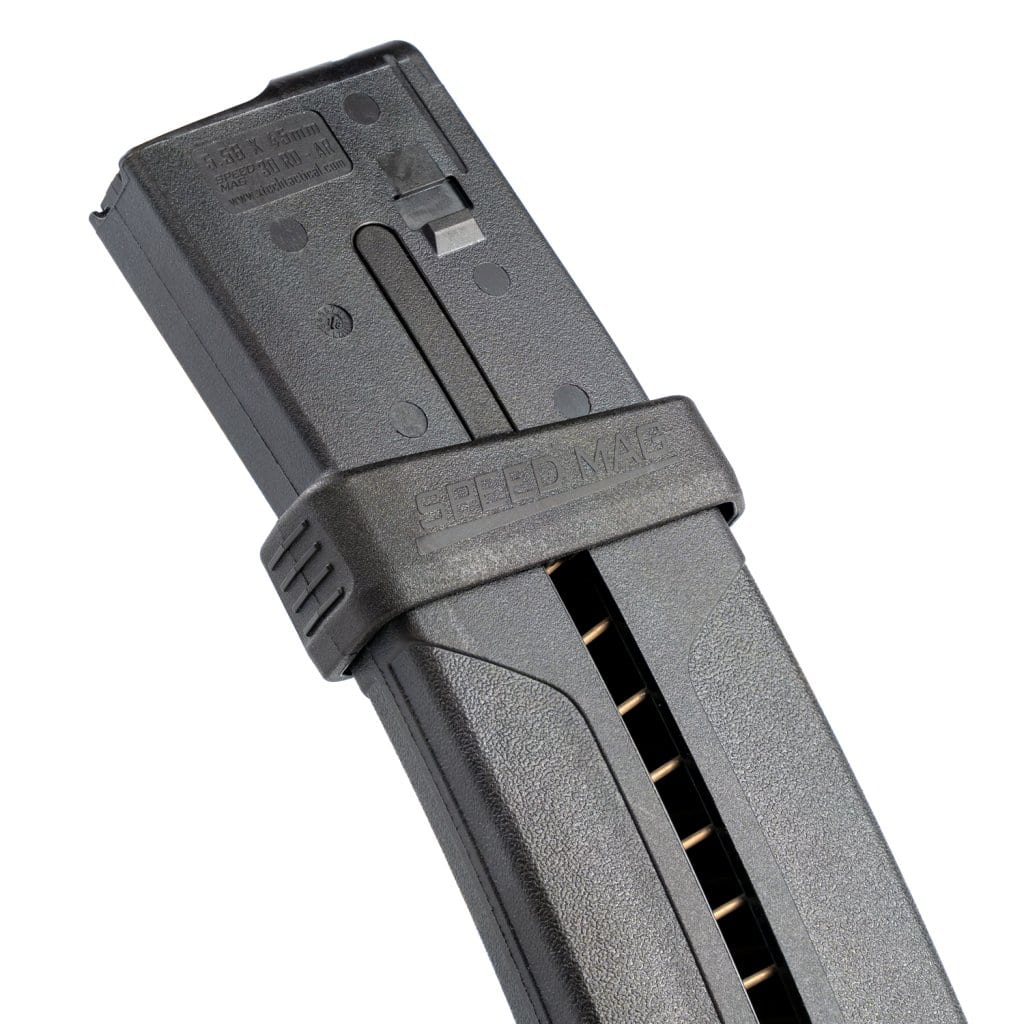 XTech also says significant testing was performed with many different rifle types. And that the magazine is incredibly durable—their words, not ours; we haven’t gotten our hands on these yet. 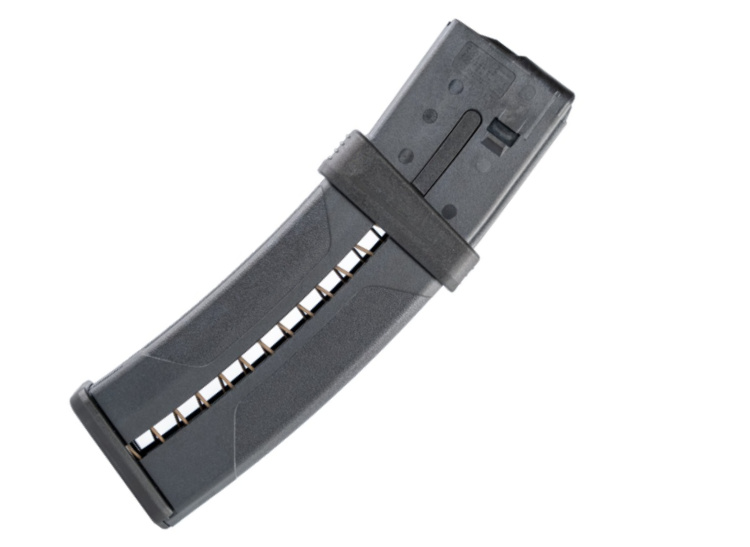 All Mil-Spec AR-15 style rifles and accepts any caliber that fits in regular mil-spec magazines like .223 Remington, 5.56 NATO, and .300 AAC. 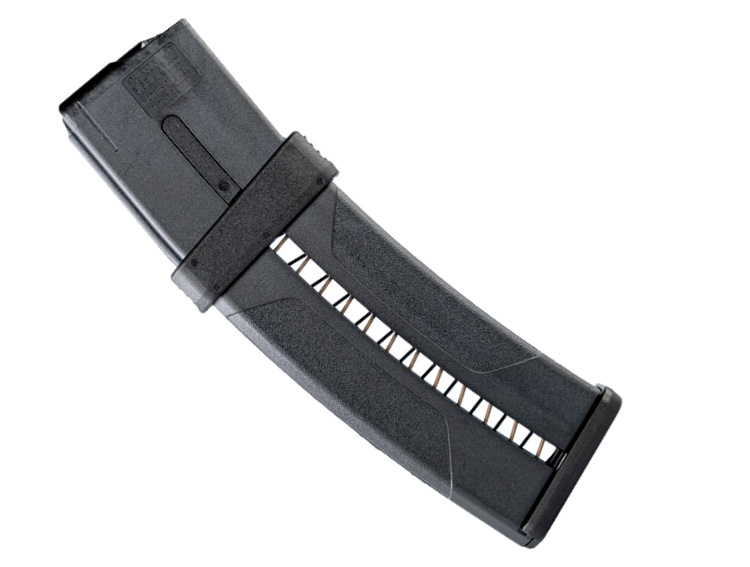