Peter Suciu
Peter Suciu is a Michigan-based freelance writer who regularly covers firearms related topics and military history. As a reporter, his work has appeared in dozens of magazines, newspapers, and websites. Among those are Homeland Security Today, Armchair General, Military Heritage, Mag Life, Newsweek, The Federalist, AmmoLand, Breach-Bang-Clear, Newsweek, RECOILweb, Wired, and many others. He has collected military small arms and military helmets most of his life, and just recently navigated his first NFA transfer to buy his first machine gun. He is co-author of the book A Gallery of Military Headdress, which was published in February 2019. It is his third book on the topic of military hats and helmets. 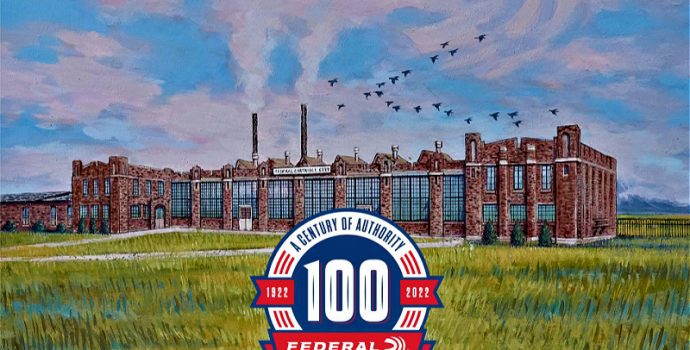 Today marks 100 years for Federal Premium Ammunition. Here's the story behind the company and new developments as it moves toward the future. 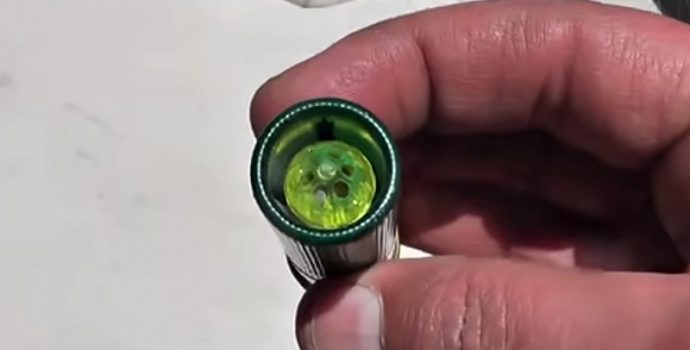 Sabot Away — The History, Backstory And Functionality of 12 Gauge Sabot Slugs

What are sabot slugs? How are they different from rifled slugs? What are they used for? Find the answers to these questions and more, right here! 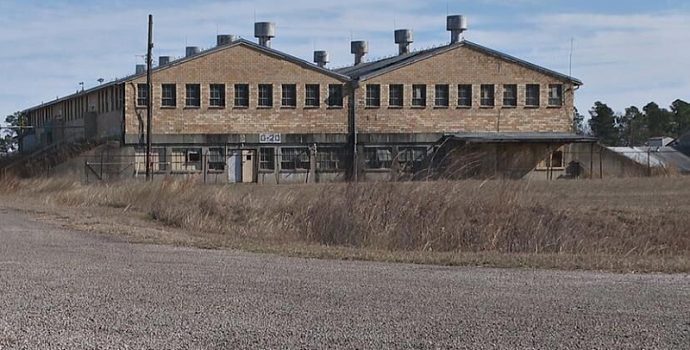 Limited primer supply has contributed to ammo shortages but the new Expansion Industries primer manufacturing facility may change that. 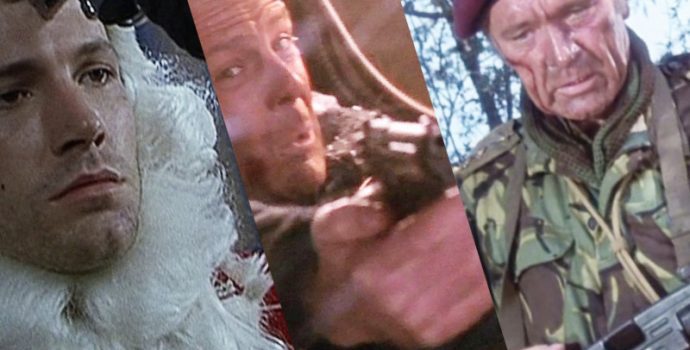 'Tis the Season to sit back and enjoy your favorite Christmas action movies. Here's a round-up of the classics to get you started. 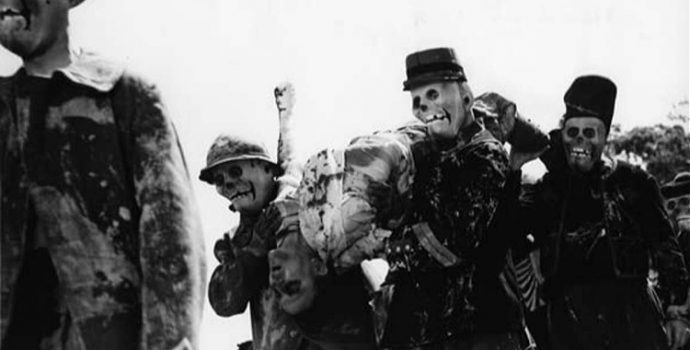 The Living Dead in War Films: It Began With J’Accuse

Zombie movies have grown in popularity since the first true zombie film was released nearly 90 years ago. Let's take a look back. 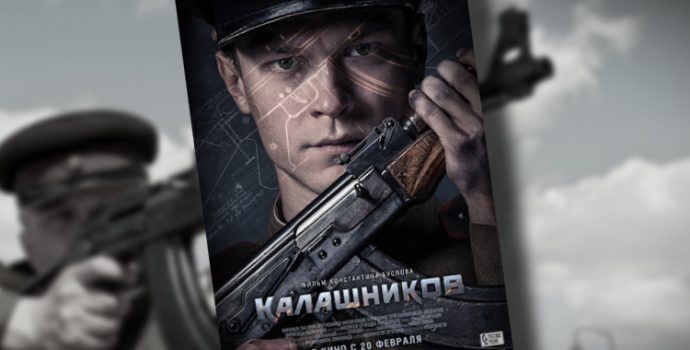 Released this year in America, the AK-47 Kalashnikov movie tells a good story. But how close does it stick to myth and propaganda? Find out. 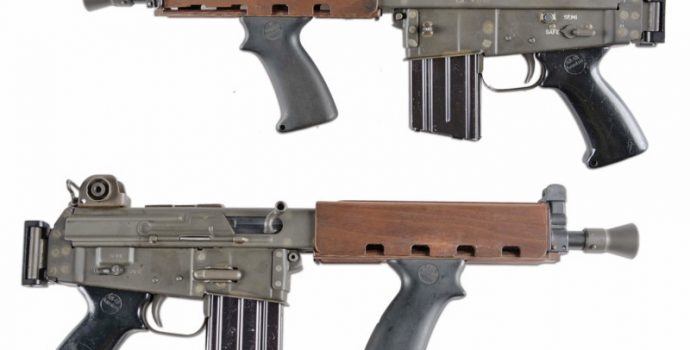 The Largely Forgotten AR-18 Was Not a Stoner Design (Entirely)

Much of the design work built on Stoners concepts, and efforts to develop the AR-18 largely took place after Stoner had left Armalite. Read more.

Saturday Night at the MoviesInsights
May 15, 2021
•
Peter Suciu

A film adaption of Tom Clancy's 1993 novel, has been a long time in coming, but Tom Clancy's Wihtout Remorse is a significant misfire. 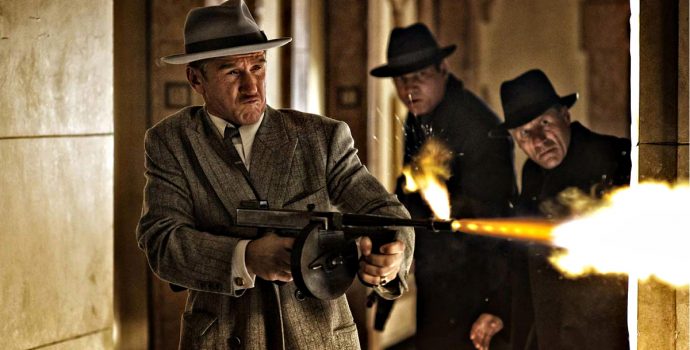 Have Legally Owned Automatic Weapons Been Used in Crime?

Did you know that actual studies show that most homicides involving firearms are, in reality, more often committed with large-caliber revolvers? Even in gang-related incidents, the use of automatic weapons is far and few between. 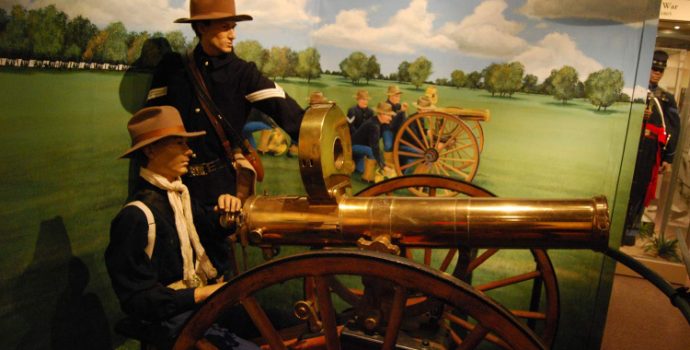 Firearms Rate of Fire Through the Centuries

Firearms have evolved In less than 150 years with an increase in rate of fire from three to 6,000 rounds per minute. Take a tour through history and see the development, from the old-time matchlocks to the experimental Metal Storm.