Rock Out at The Range With Walker’s Bluetooth Hearing Protection 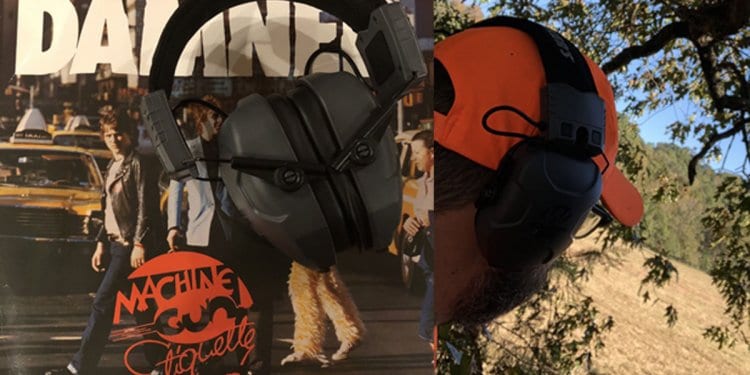 For over 25 Years, Walker’s has been at the cutting edge of hearing protection technology. They have upped the ante with their newest electronic earmuffs, the Xcel 500 BT. The BT stands for Bluetooth, which is the same tech that you use to play music over a wireless speaker or connect a phone to your truck. 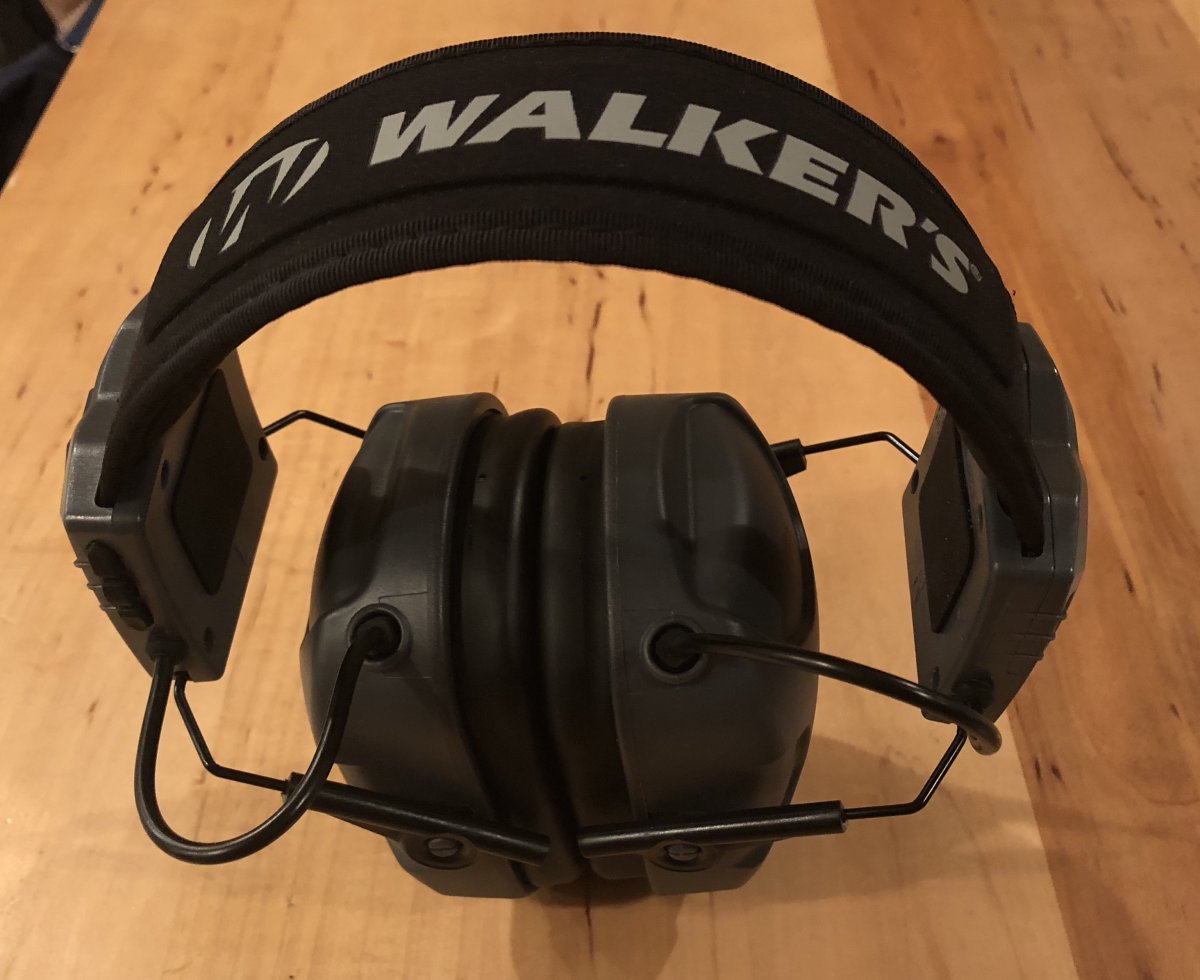 The basic idea behind all of Walker’s electronic hearing protection is hearing the things you need to and blocking out the noise that will damage your ears. This is done with a traditional over-the-ear muff to block sounds coupled with microphones and speakers.

Quiet sounds like voices or the footsteps of deer are amplified for the wearer. When the Walker’s microphone picks up a loud noise, like a gunshot, they instantly switch the mic off, and the sound is then reduced by about 40 db. 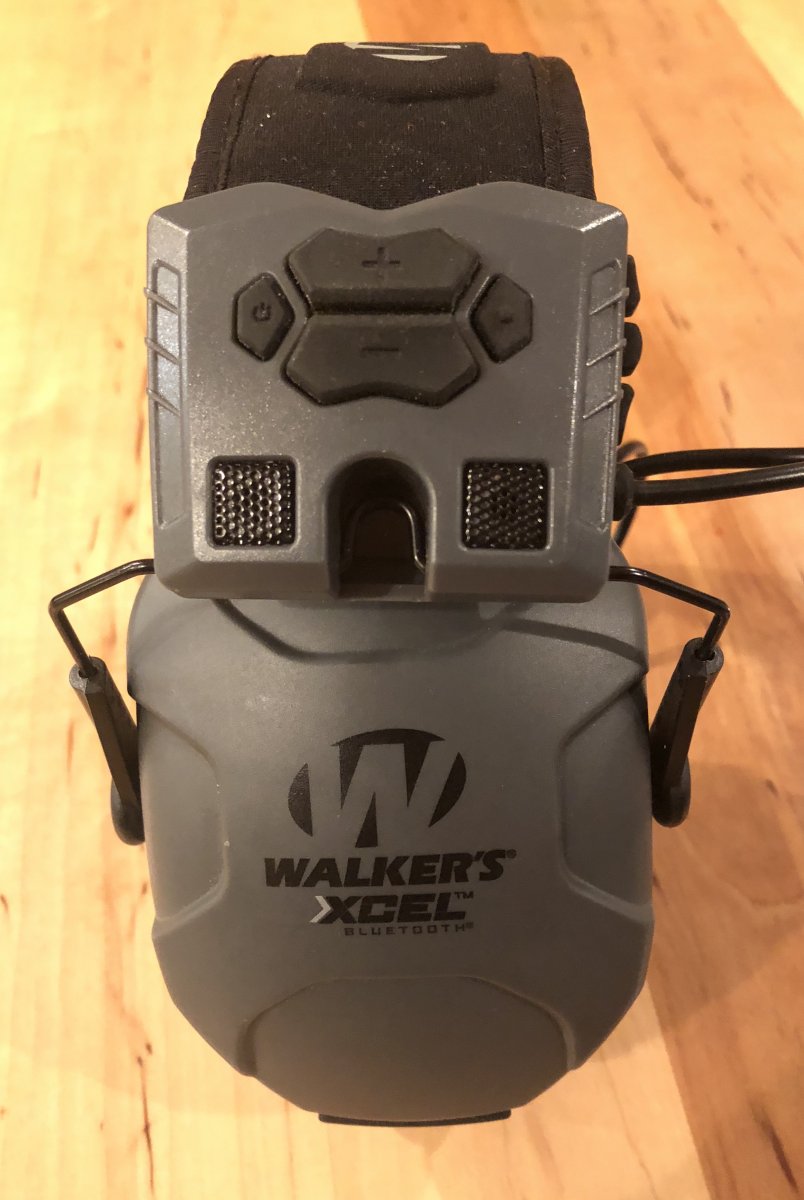 The controls are on the left hand side. The small black squares are microphones.

I tested these out on a couple of range and hunting trips. First off, they really do help you hear small noises around you. The sound of leaves rustling or crunching under the feet of animals comes through load and clear. So do the voices of other shooters at the range.

And the muting happens imperceptibly. When shooting, you will hear no perceptible amplification of the actual gunshot. 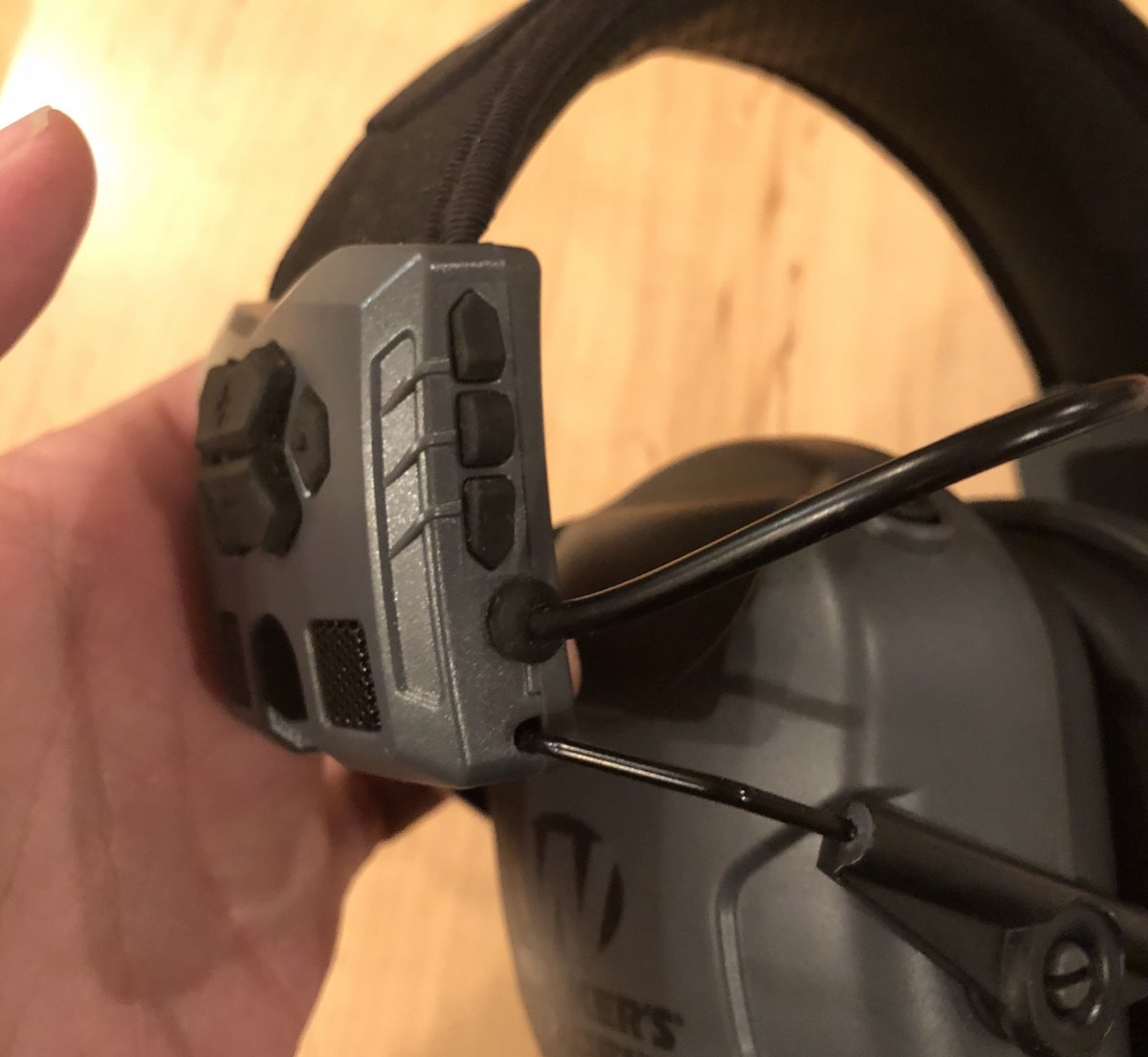 The buttons on the back control the Bluetooth.

The new Xcel 500 BT also adds the ability to connect a Bluetooth device to your earmuffs. So what is the practical use of the Bluetooth connectivity? For one, you can connect your phone and be able to hear it ring for a phone call or chime for a text message or other notification. Keeping that in the ears, rather than audible, means animals won’t be spooked when your wife wonders where you are.

It is also possible to play music from your phone and have it play in your earmuffs. So yes, you can rock out to AC/DC’s Shoot To Thrill while you, well, shoot to thrill, though I would suggest that you rock out on the range and not in the deer stand. 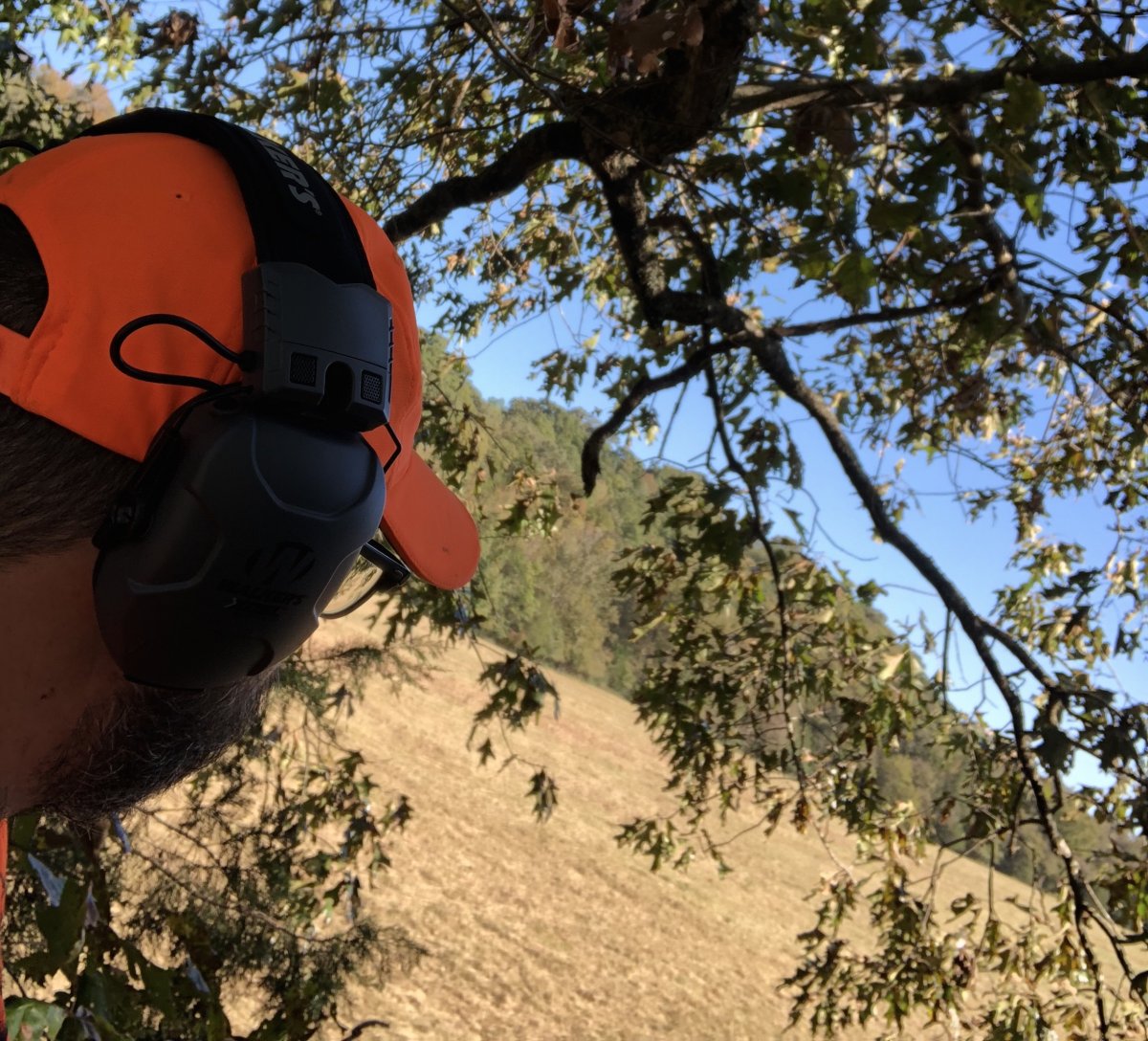 So how do they sound? I do consider myself to be a bit of an audiophile. I have a pretty nice analog 2-channel system with a tube amp, turntable, horn-loaded speakers and other nerdy things. That being said, the Walker’s sounds pretty darn good for what they are, which is not a piece of hi-fi gear.

I streamed some of the new mix of The Beatles White Album while at the range. Happiness IS a Warm Gun after all. The music was clear with plenty of bass and an airy top end. Even while playing music, you can still hear outside noises and voices around you. When you shoot, the outside noise is muffled and the music continues to play. 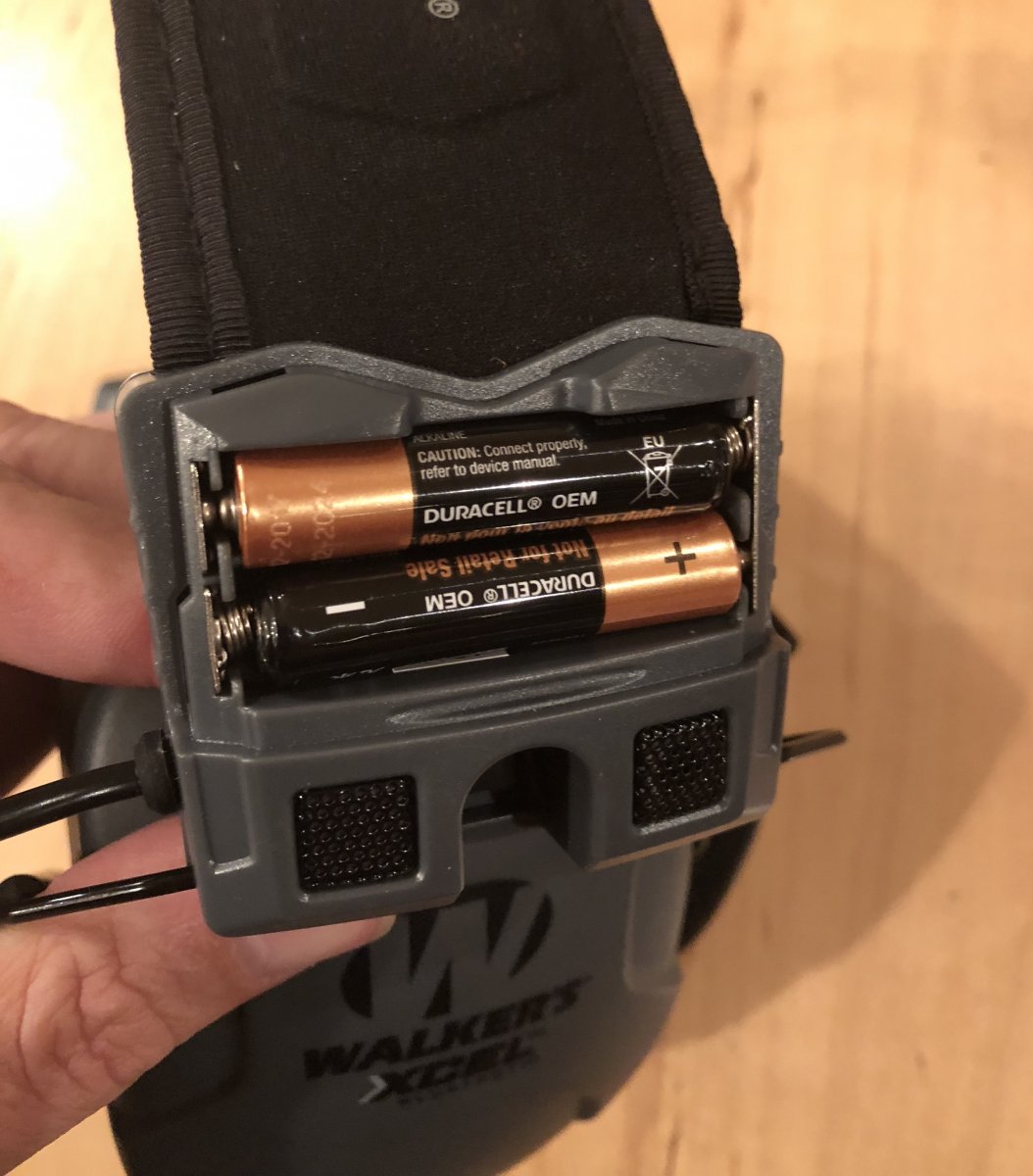 Powered by two AAA batteries that are included.

Overall, these are very nicely executed electronic earmuffs. They function as intended and are easy to use. The Bluetooth connectivity is a bit of a gimmick really, but it works well and can keep you connected. No reason you should miss an important phone call when at the range.

If you go to the range to get away from your phone, you could still make a firearm themed playlist. I suggest you start with some Machine Gun Etiquette. 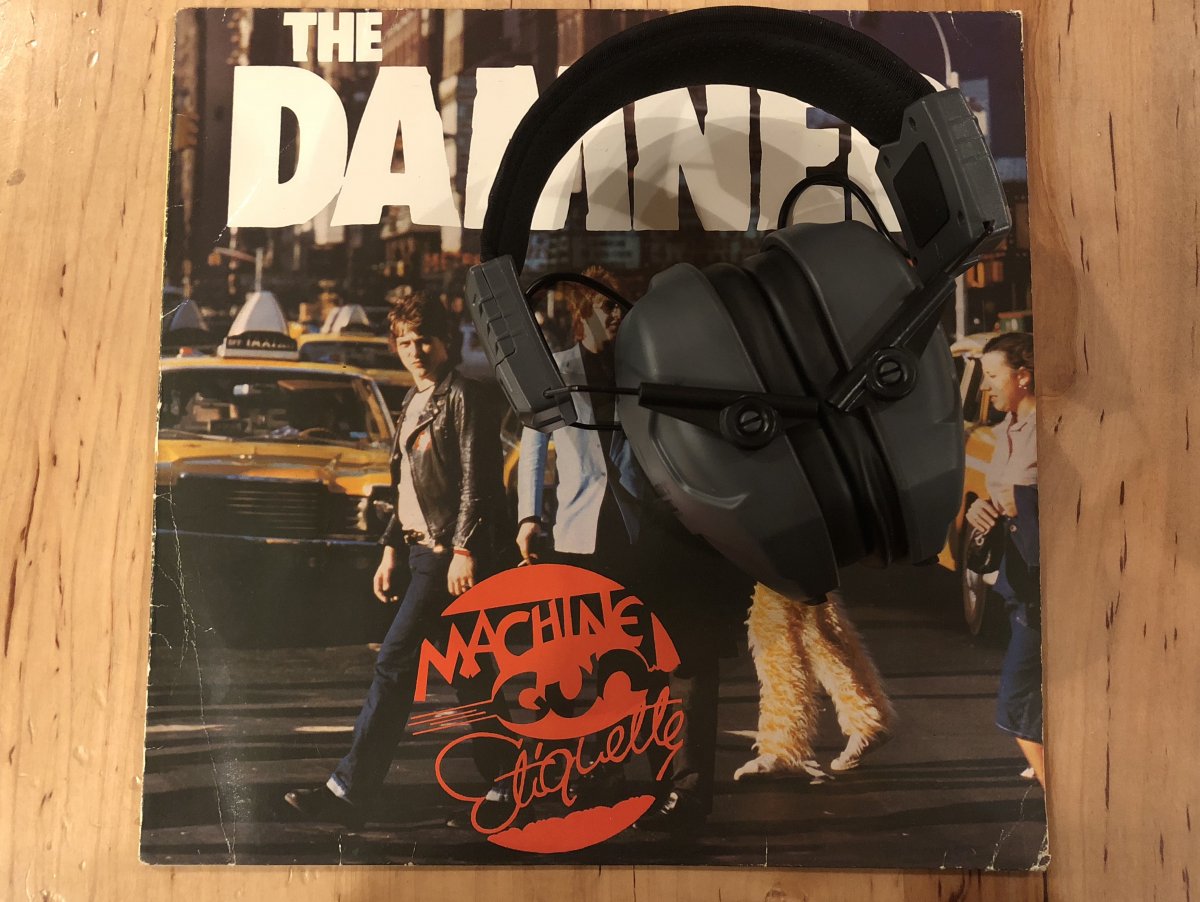