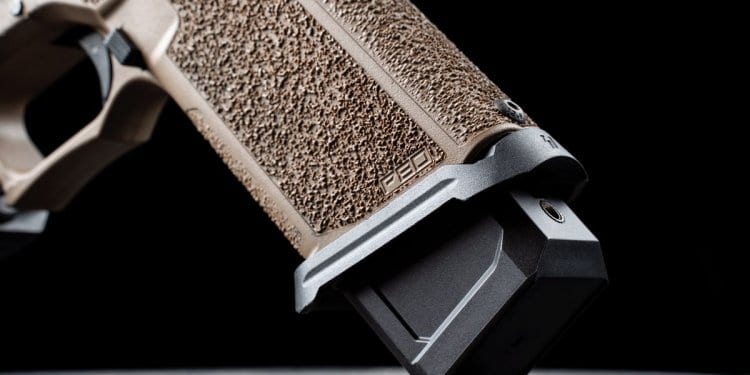 In today’s news, we introduce the Strike Industries Magwell for Polymer80 PF940C and PF940v2 Frames. We’re told these frames make it easier to reload your magazine (insert dirty joke about making it easier to slide things inside of other things) and giving your pistol an SI styling.

The frames act almost like a funnel to the magwell, which is intended to prevent reload bobble, according to Strik Industries. They tell us it cuts fractions of seconds off your reload time, which could make a huge difference if we’re talking life-saving measures or during competitions.

The frame is built to go with the factory-designed pistol grip, which means it should remain comfortable, whether you’re carrying IWB or OWB. 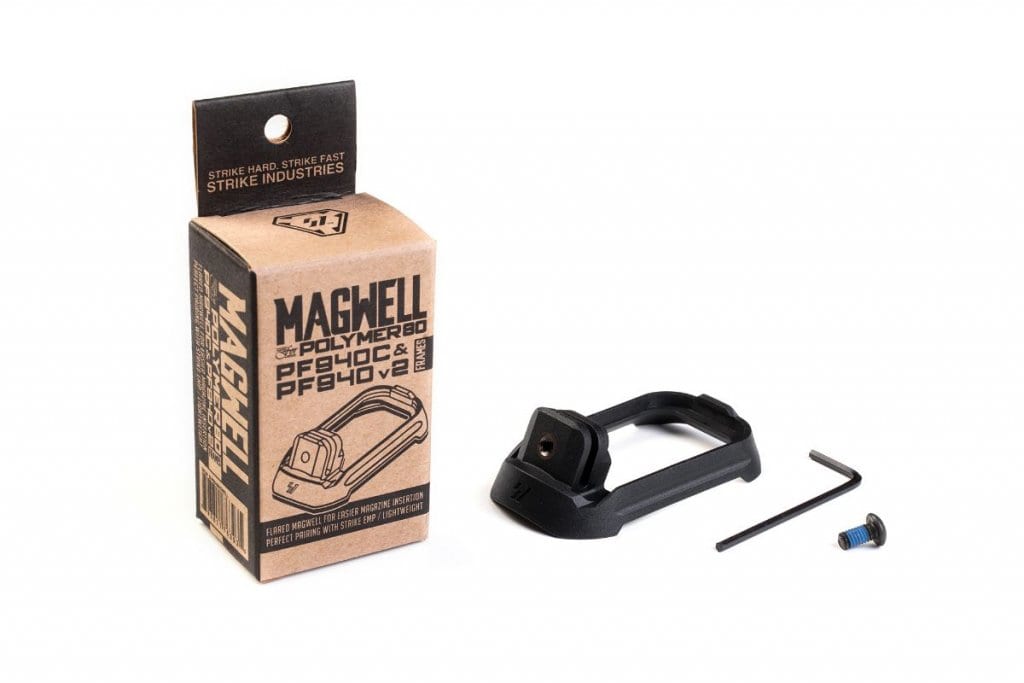 If you’re interested in learning more, you can visit Strike Industries directly.