5 Reasons to be Excited About SHOT Show 2018 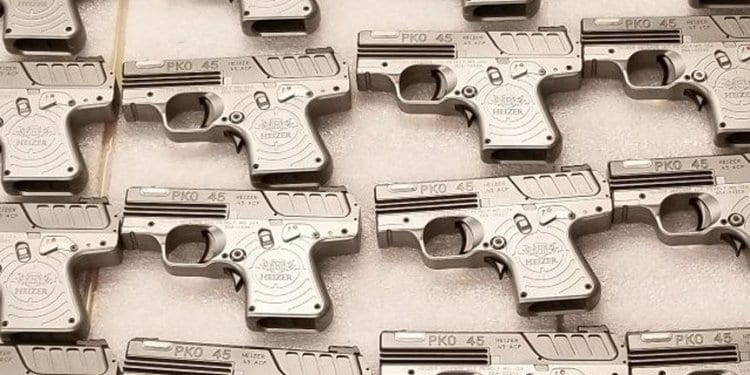 Most of you reading this will have never been to the SHOT Show. It is as epic as you could possibly imagine. Imagine the square footage of multiple Wal-Marts, packed with hundreds of manufacturers, and 80,000 gun dealers, retailers, wholesalers…. And guns. Lots of guns.

You may not own a Hi-Point. You may look down your nose at anyone who does. But the guns work, and they’re dirt cheap. Where else could you get a 10mm Carbine that looks like it was meant to be a prop for the latest Star Wars sequel. 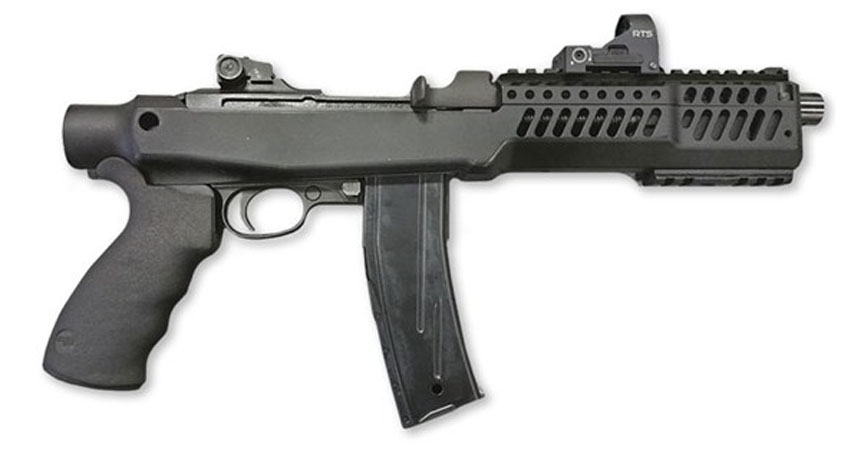 Inland is hardly a household name. They are mostly known for their dedication to affordable historical firearms from the World War II era. But the old .30 Carbine has a lot more to offer than pure history, and so Inland is dressing up a pistol version that harkens back to the old Iver Johnson Enforcer models of the 70s.

The Tavor made a splash stateside, and IWI has continued with thematic updates to the platform. The 7 is going to be a beast. It is heavy, though. Empty, the gun is coming in over 9 pounds. If the compact size is maneuverable at that weight, this will be a popular rifle. 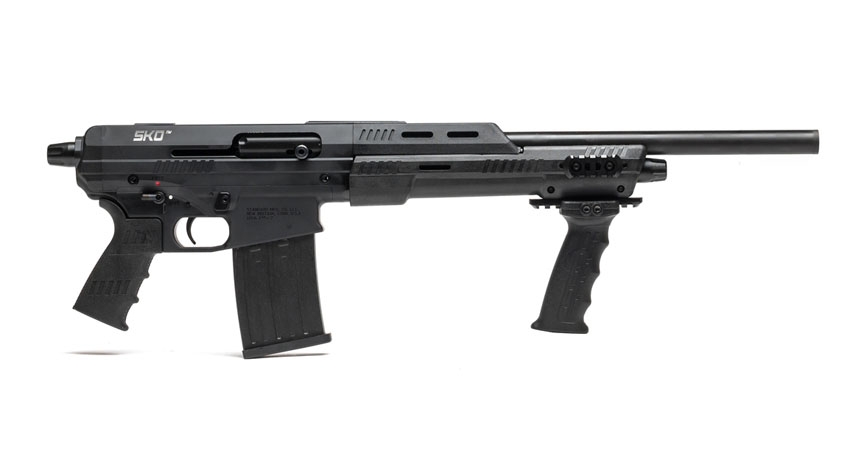 The SKO isn’t new, but there should be SKO Shorties at Range Day. This is a modern day street sweeper. There’s nothing subtle about Standard Manufacturing’s shotguns, and they are amazingly fun to run all-out. 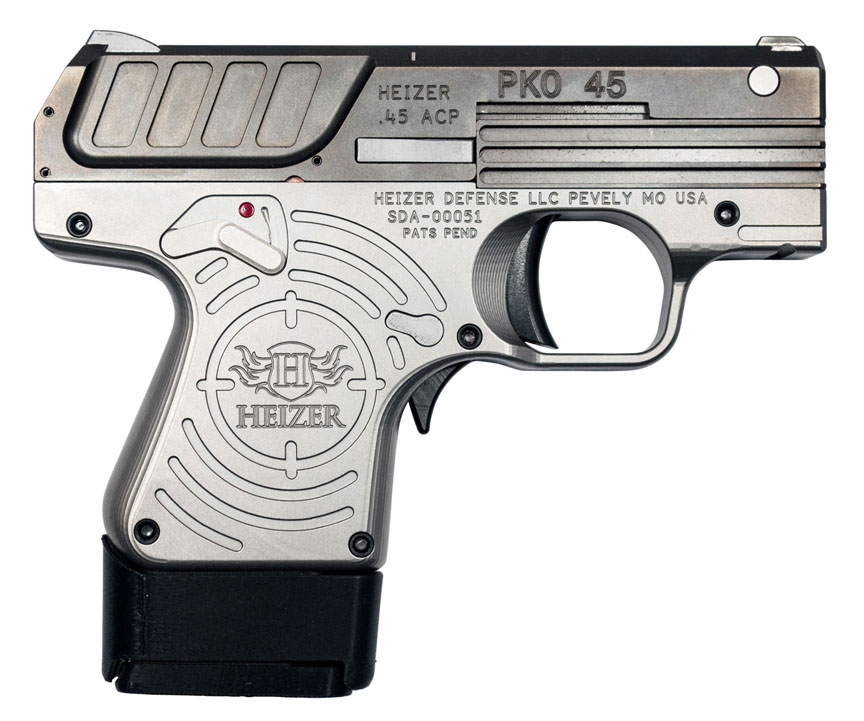 The last gun on my list perfectly exemplifies why SHOT Show exists. If you had only ever heard about Heizer, you would end up scratching your head. They make super thin hand-cannons. Their previous models are break action single-shot beasts that have very little padding. They have a .223 and a 7.63 x 39 that are not terribly fun to shoot.

They’ve been talking about their semi auto for two years, at least, and they are shipping these now. I still haven’t seen one in the wild. The gun will be heavier than most polymer single-stacks, but a touch thinner. That thin profile is the selling point. The odd shape means it doesn’t print as readily as most guns.

It will be good to see one at the SHOW and see how the action stands up to 80,000 curious gun-nuts racking and dropping the slide for three days straight.

These are five that I’d put on my must-see list going into the show. Admittedly, they are all curiosities in their own right. And they aren’t likely to end up on the shelf at your local FFL, either. The Hi-Point and the SKO would sell instantly. The Tavor 7 will make it, for sure. The Inland and the Heizer? The Jury is still out.