It’s that fine time of the year where the world observes numerous traditions, many involving the giving of gifts. As a gun guy I’m easy to buy for, or at least I feel I am. There are so many easy gifts you can get gun owners, but looking in from the outside I can see why it’s confusing. It’s best to identify the gun the person owns, or at least of the guns the person owns. One of the most popular rifles in the world, and in civilian hands is the AR 15, so its only natural we have a AR 15 Owner Gift Guide. I’ve gathered a little bit of everything, at a variety of prices to guide you on your way to buying the best gift possible for AR 15 owners. Is it really surprising we would advise magazines? That’s our jam. However, outside of plugs, you can never have too many magazines. I prefer Lancers personally, but Magpul PMAGs are universal favorites. Magazines by companies like ETS offer built-in couplers to combine them, which is always cool. Extra magazines are also a nice gift to get since they are somewhat generic and not really specific to most users. Also, the Magpul D60 drum is absolutely fantastic for any occasion. Magazines are great, but if you want to give your beloved AR 15 owner a lot of them would love to deck their magazines out.  If you know the type of magazine your giftee prefers then you can buy them a magazine coupler. This combines two magazines together to make reloads faster and more intuitive. The Pmag coupler from Magpul is a great gift to go with two Pmags, and the same goes for the Lancer coupler. 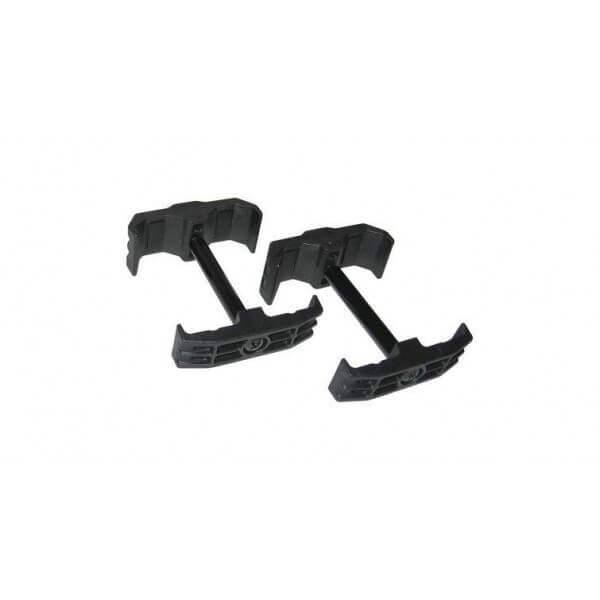 Additionally, the Magpul Magpuls are a neat addition and that is where Magpul got their start, they work with nearly every AR magazine out there. If you are a really big Magpul fan the Gen M3 Ranger plates will act as built-in Magpuls for your Pmags. Ammo is another item every AR 15 owner needs. The more the better. If you are absolutely unsure of what to get, find out the caliber they like to shoot and go hog-wild with ammo. The most common AR caliber is 223/5.56. However, 300 Blackout, 9mm, 22 LR, and various other calibers are out there in AR configurations.

I love getting ammo because I can go out and shoot, and that’s what owning guns is all about. If you go big and say get them several hundred rounds also consider a magazine loader.

Loading magazines gets tiresome, and a mag loader makes it fast and easy. There are tons of different models from the classic Maglula loader, to their newer Stripper Clip style loader. You can get a little fancier with the ETS C.A.M. loaders, which are my personal favorite. If you want to make a big splash check out the Magpump, it is absolutely beastly. These are all great gifts to go along with ammo. 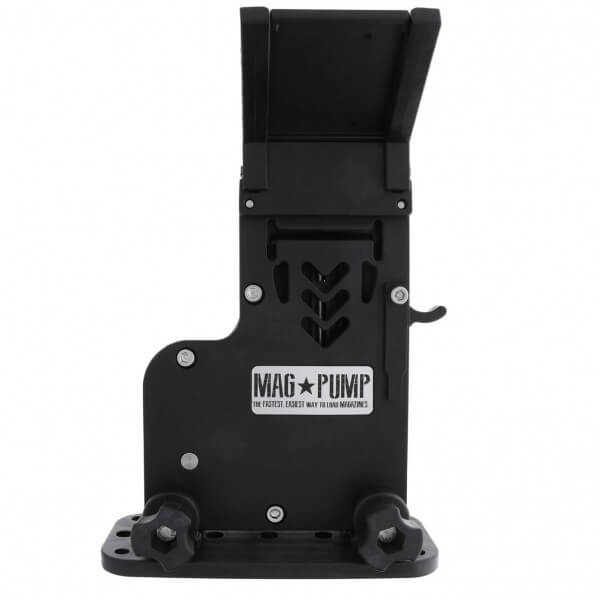 Slings are another must have for any rifleman, and if they have a sling I bet they can have a better one. I personally love Blue Force Gear Vickers sling and adore it. I actually own 4 of them and used the Vickers M240 sling when I was still cool. The VTAC slings are also well reputed, as are the Haley Strategic slings. All of these companies have outstanding reputations and plenty of options. Slings are great gifts and a good sling is an amazing AR 15 gift.

If the AR 15 Owner in your life needs a really cool gift for their 5.56 caliber gun then you can buy them an awesome conversion kit that converts it to 22 LR. The kit works for both AR15 pistols and rifles. The conversion consists of a simple bolt swap for 5.56 caliber guns. Then you just need a dedicated 22 LR magazine and your AR 15 owner will be plinking on the cheap. 22 LR is super cheap ammo and it will safely function in a 223/5.56 AR 15. 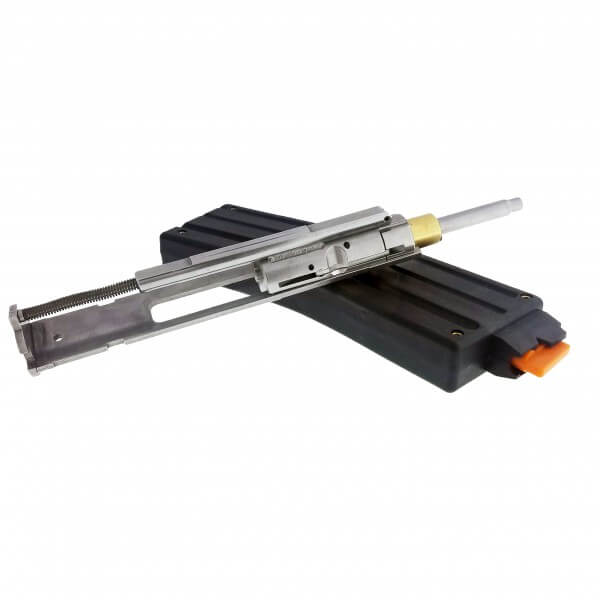 In the end, it is the thought that counts, right? Most of us think so. Shopping for gun nuts, if you aren’t one yourself, isn’t easy, but it will be sure to impress.