If you could get a premium weapon light for your CCW, would you? Well, SureFire claims to have made just that. SureFire has officially announced the release of the XSC into the family of Micro-Compact Handgun Weaponlights. 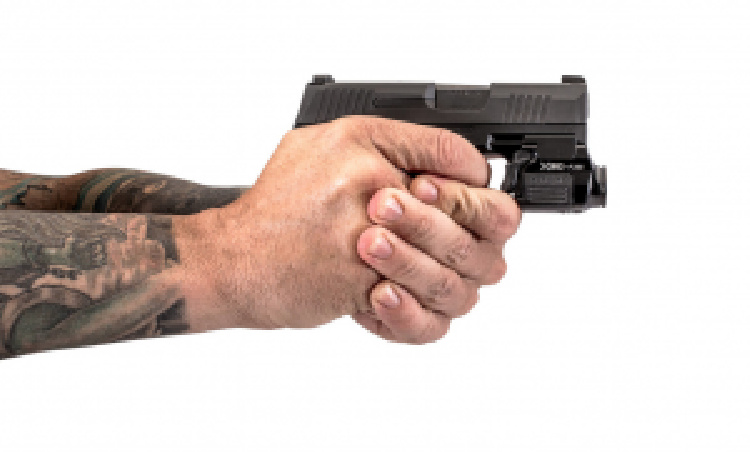 SureFire tells us they created the XSC weaponlight specifically for compact weapons. They also tell us it’s not just extremely compact, but it’s virtually indestructible.

So, if you’re thinking about throwing it off a roof or something, maybe it’d survive? We’re kidding, we don’t know that, and you probably shouldn’t try it. But, perhaps this means it could hold up if you dropped it during assembly or disassembly, or got in a tussle while wearing your CCW/weapon light combination.

To add to that, SureFire made their SSC rechargeable, so no more worrying about not having batteries around when your light goes out.

SureFire also said they made sure the XCS family delivers an intense white light—now you can 100 miles down the round, okay that’s not true. But really, they do tell us the weapon light was made to deliver an intense white light so the user would feel confident when finding themselves in dark situations.

Weapon lights are meant to be bright, though. What’s more impressive is their claim that it has a micro-footprint, meaning it doesn’t hamper the concealability of your weapon. 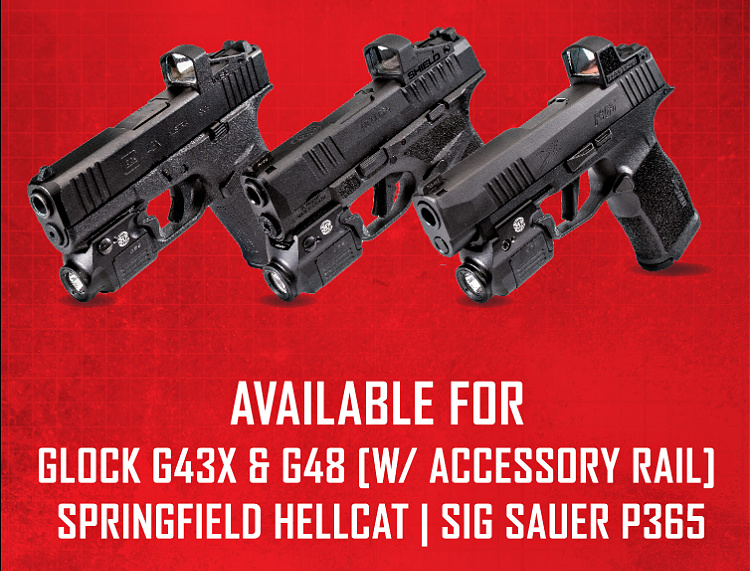 If all that talk about intense white lights and micro-footprints has you interested, there are three different options available for the XSC Weaponlight.

Less than 2 inches long and weighing under 2 ounces, the XSC was created by SureFire to provide an immense force multiplier to its host handgun—without compromise in concealability. 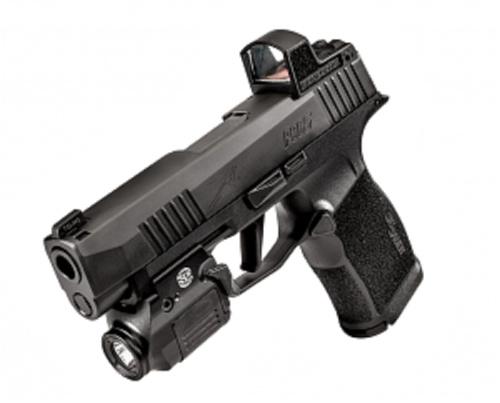 There’s also an ambidextrous switching provided—thanks for giving love to both us lefties and right-handed folks!

The XSC’s LED delivers 350 lumens of white light via a parabolic reflector, which we’re told creates a concentrated hot-spot with a significant throw and surrounding spill.

The XSC Weaponlight is made from aerospace aluminum, and the body is Mil-Spec hard anodized to create a scratch and corrosion-resistant product. 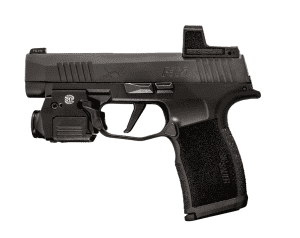 The XSC is also gasket sealed for weatherproof and waterproof reliability, and it’s IPX7-rated.

If you need to recharge, that’s doable too, via the “quick-detach” lithium polymer battery.  And we’re told it can be changed without removing the XSC from the host pistol.

Even better, the battery charger can charge two batteries at once. And the battery features a LED fuel gauge to display the charge level by simply pressing a button.