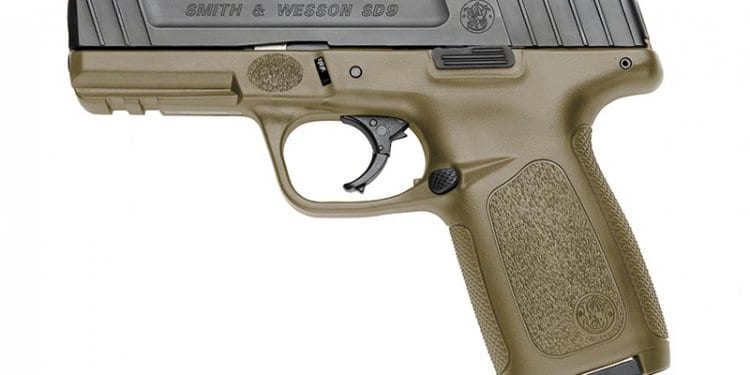 If there’s one thing I learned from Michael Bane, it is that cave diving allows for no mistakes. In his book Trail Safe, Bane suggests that a self-defense encounter is similar to cave diving: both are very dangerous and neither is forgiving of mistakes.

Whether it is cave diving or protecting your life with a firearm, having the right equipment can be the literal difference between life and death. There is a point when spending excessive money on a gun does not offer any additional practical benefit.  However, simply buying the cheapest gun you can find is one ingredient for self-defense disaster.

Fortunately, there are many good, reasonably priced firearms on the market.  One of my favorites is the Smith & Wesson SD series of pistols. 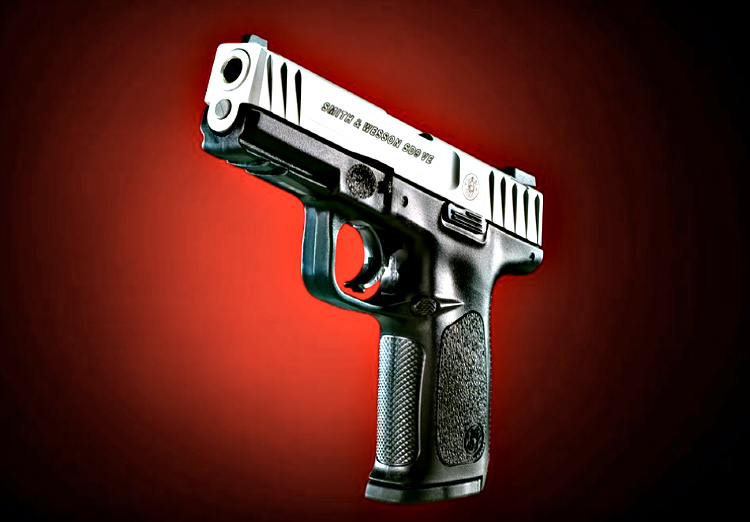 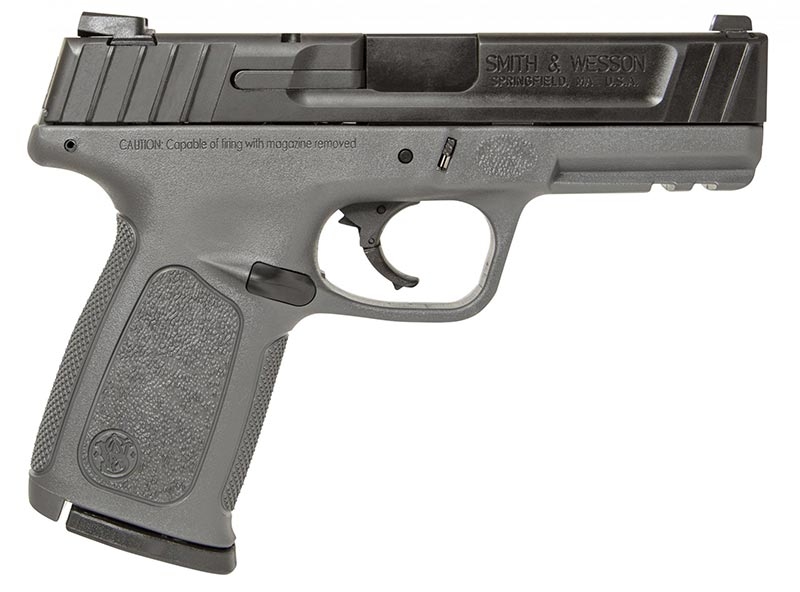 The SD9 with a gray frame.

The SD line of handguns can be had in both 9mm and .40 S&W. For a variety of reasons, I prefer 9mm. If you need a firearm and are having to stretch the budget to get one, a 9mm will provide the least expensive option for training ammunition; it tends to be a few dollars cheaper per box. For the shooting hobbyist, the extra expense is probably no big deal. However, for a mom or dad looking to protect their family and put food on the table, those few extra dollars can make a significant difference.

Smith & Wesson bases the SD line on its older Sigma series of pistols. These are striker-fired handguns that use a polymer frame. They do not have some of the features of more expensive guns such as an ambidextrous magazine release or interchangeable back straps. The SD line does, however, offer reliability at an affordable price.

These guns have a 4” barrel with a full-size grip.  This makes them easy to shoot and handle. While the size is a bit larger than many people would like for concealed carry, with a good holster they can be easily carried under a shirt or jacket for protection outside of the home. 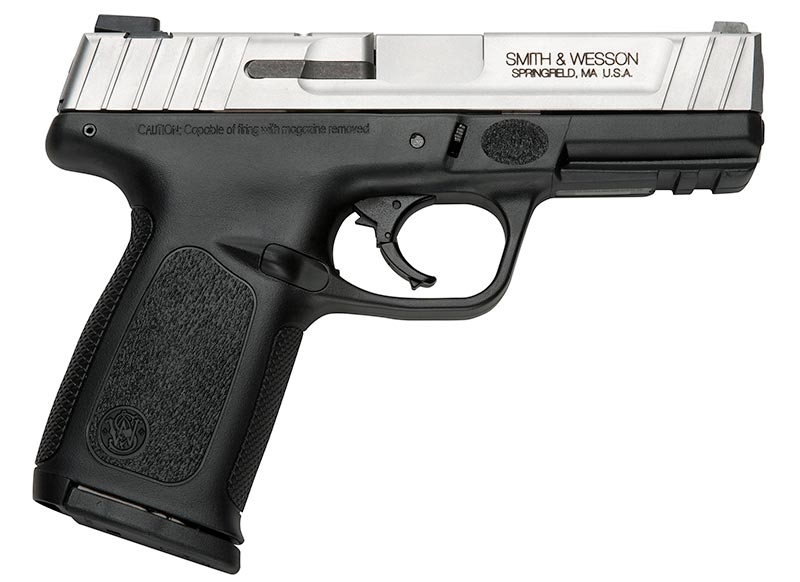 Here’s a California compliant version of the SD9 pistol.

If the SD line has a flaw, it is the trigger. The trigger on these pistols is somewhat gritty and a touch heavy when compared to many other striker-fired handguns. However, the trigger is still easy to learn and breaks consistently. I would not consider the trigger bad enough to dismiss the SD as a possible handgun for ownership.

The current line of SD pistols includes options of different colored frames and with features that meet the laws of so-called compliance states.  The manufacturer’s suggested retail price for the basic SD9 pistol is $389. Actual prices in your local shop may be much lower. I’ve seen these pistols go for as low as $300 brand new. For a good shooting gun backed by Smith & Wesson’s lifetime service policy, a sub-$400 price tag is a very good bargain indeed. 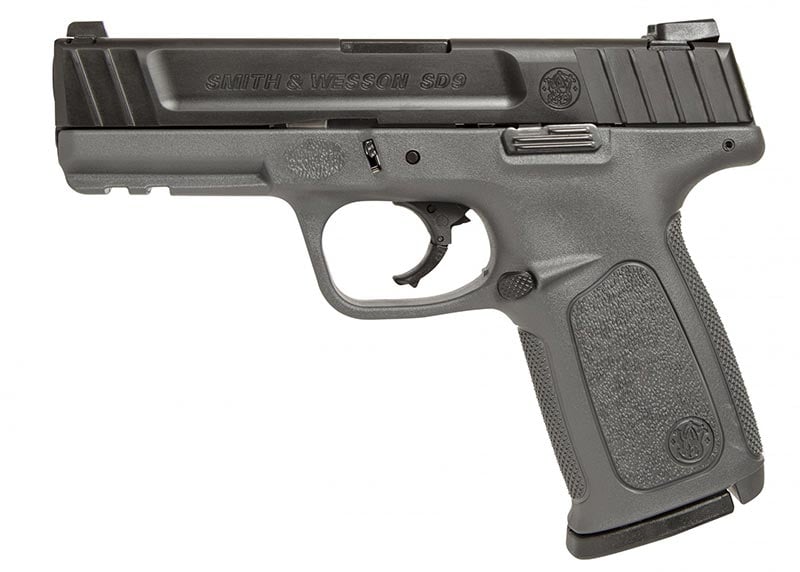 I like the SD line a lot. I own an SD40 that I purchased when the guns were first introduced, and I have never regretted the purchase. The gun has proven to be completely reliable and extremely accurate.