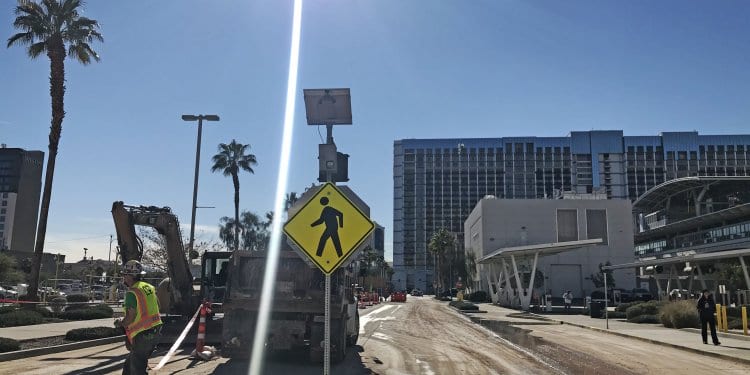 SHOT Show 2020 has concluded, though we’ll no doubt continue to see news, articles, and videos from the show for the next several weeks, if not months. Naturally, speculation has already begun as to what SHOT Show 2021 might bring. New weapons, ammo, and equipment? That’s a given.

What about a difference in attitudes and industry-wide morale? The show seemed far more upbeat this year than the last two, at least in my observations. There was negativity to be seen, certainly, and some troubling revelations about certain industry personages. Overall, though, I sensed more cautious optimism this year than I have in quite a while. In fact, I’d take that a step further and say I encountered a much wider range of overall happier demeanors than I’d seen in a long time. Hopefully, that’s just the start of a trend — although the upcoming election will no doubt have a massive effect on the 2021 show (and the entire industry).

What do we know for sure we’re gonna see? 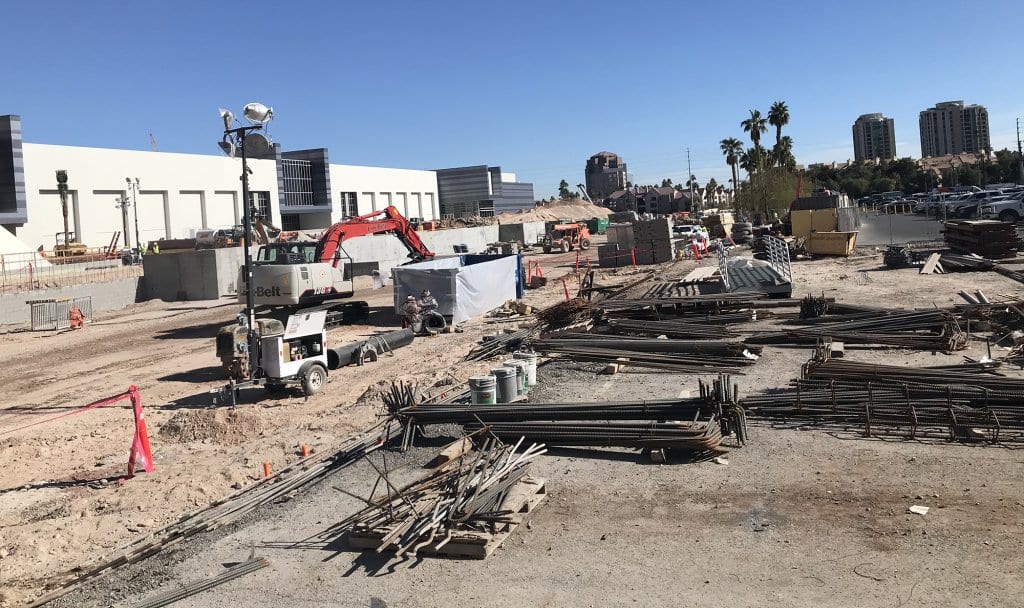 Growth. The show will continue to physically (and for that matter digitally) expand. We saw some of this at SHOT Show 2020, and it’s not going away.

It’s now been two years since NSSF Senior VP and CEO Chris Dolnack told the told the Las Vegas Review-Journal, “Not only can’t we get companies off the waiting list, but we can’t let other companies expand their presence.” None of that has changed. If anything, there are more difficulties now than before.

The show has continued to expand up within the current confines of the venue, but that sort of growth is necessarily limited by the size of the Sands Convention Center. This is why the giant conference is set to expand to other hotels. The Caesar’s Forum next year, for instance, and according to the rumor mill to other locations after that. It’s been a decade since the convention moved to Sands Convention Center on a semi-permanent basis. Previously the show moved back and forth between cities; as in 2009 when it was held at the Orange County Convention Center in Orlando, FL. 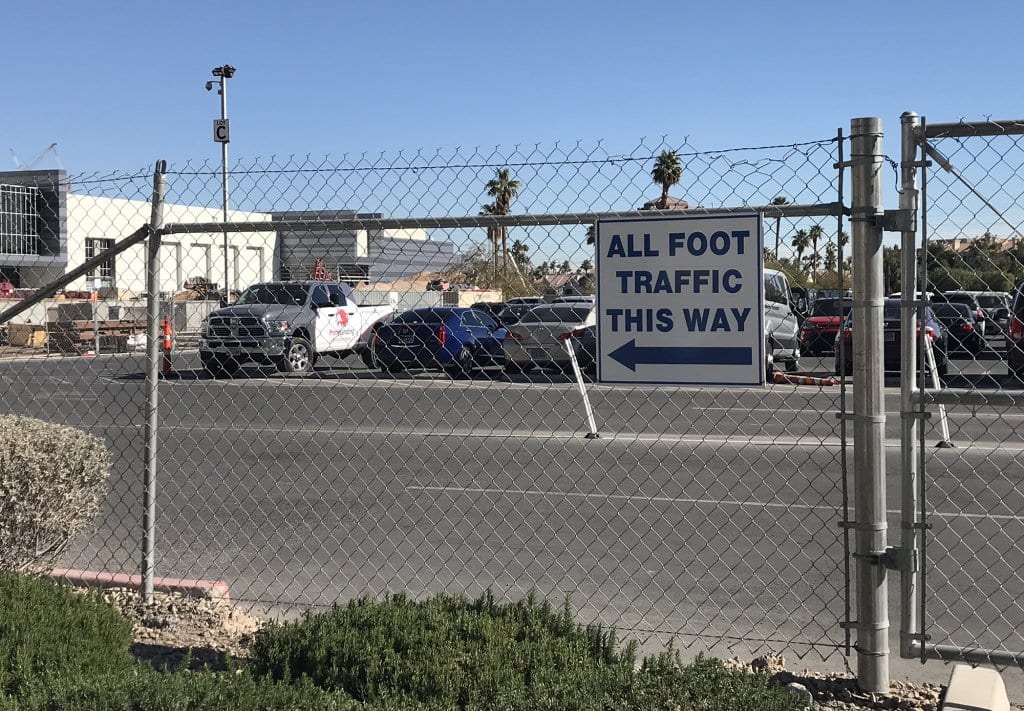 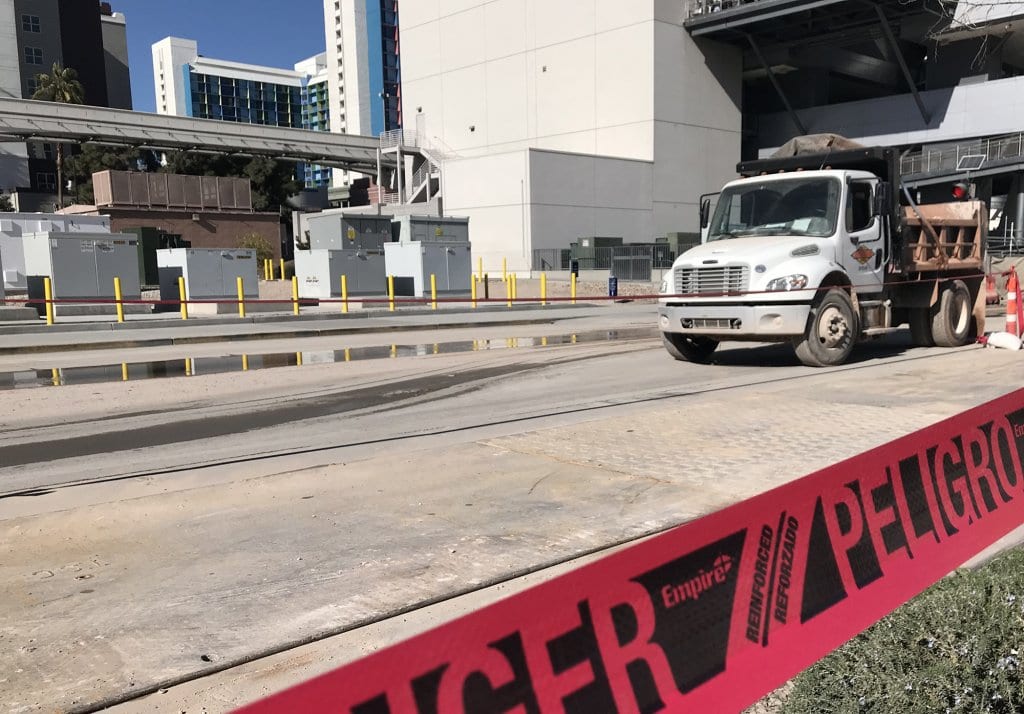 The convention, which was estimated to bring at least $100 million into the Las Vegas Metro area this year, is on a Vegas-only schedule until at least 2027.

The city, for its part, is growing as well. Particularly the infrastructure dedicated to supporting convention traffic. The two most obvious examples of that for SHOT-goers this year were probably the Caesars FORUM Conference Center, which is the source of the construction you may have seen east of The Linq, and the ongoing MSG Sphere project. The latter is just east of the Sands Expo and Convention Center. The Caesars FORUM, which will have over 300,000 square feet of meeting space (and apparently the two largest pillarless ballrooms in the world) is slated to host a large portion of SHOT’s attendees;.

The MSG Sphere will command attention whether it’s part of the SHOT experience or not. 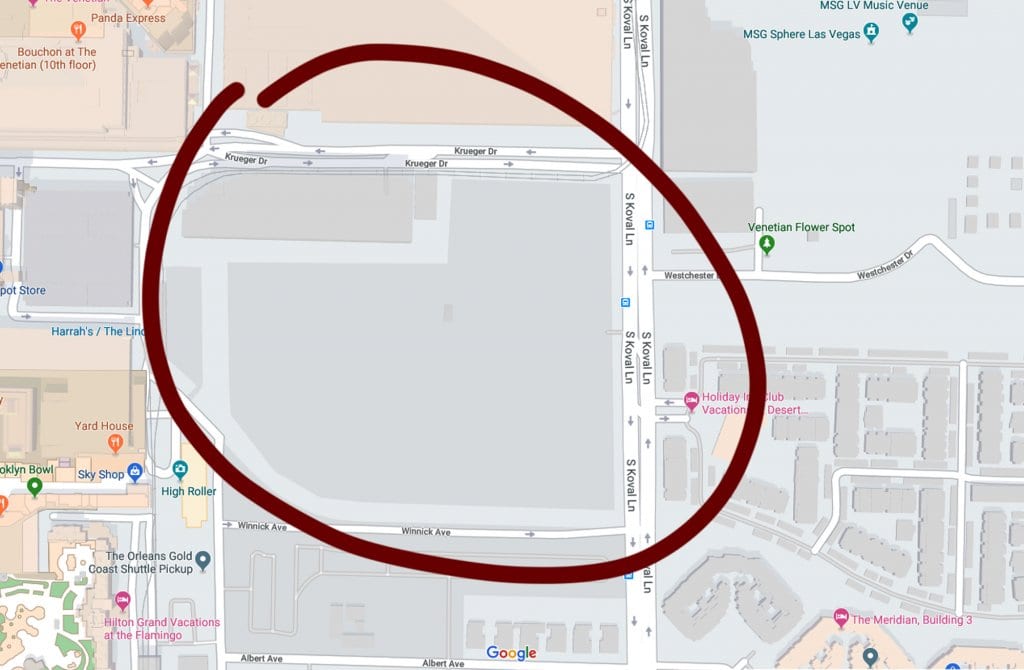 The new Caesars FORUM Conference Center will be east of The Linq and south of the Sands.

Those aren’t the extent of current Las Vegas construction either. The city is halfway done with the 600,000 square foot wet exhibition hall of the new Las Vegas Convention Center, they’re making progress on Allegiant Stadium for the Raiders, and the “Circa Resort” is underway on Fremont Street as well. Altogether there is reportedly nearly 3 million sq. ft. of conference, convention, and meeting space being built. Whether their football-related efforts will affect SHOT Show proper remains to be seen, but I really wouldn’t want to try to navigate to and from SHOT if Allegiant Stadium sees any playoff games or the Superbowl! 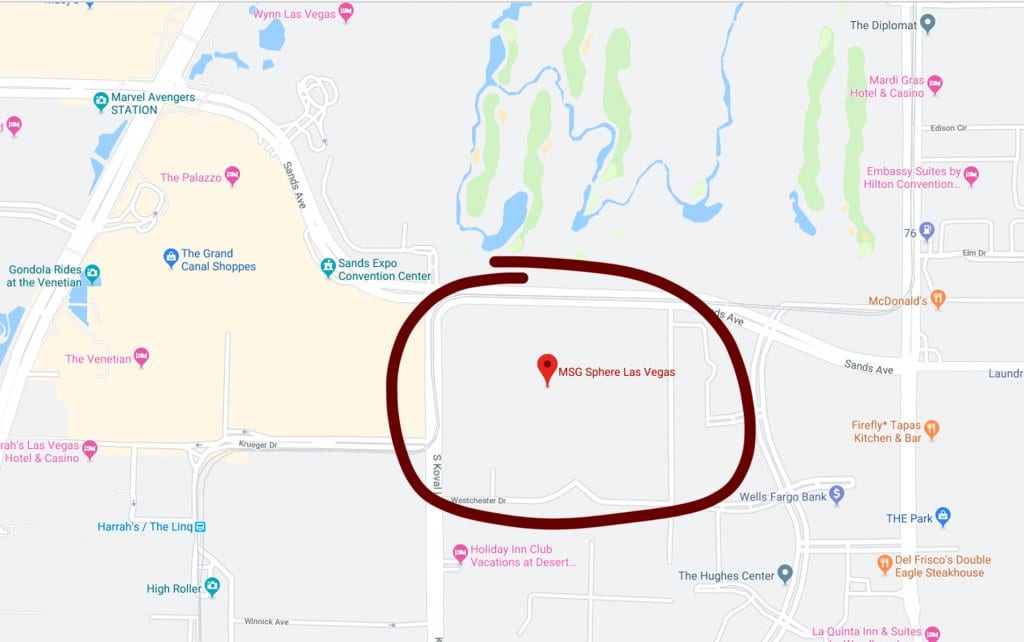 The MSG Sphere will be the largest spherical building in the world when completed.

We’ll see what the next year brings, both politically and within the firearms/outdoor industry writ large!

It’s due to be the largest spherical building in the world when completed. 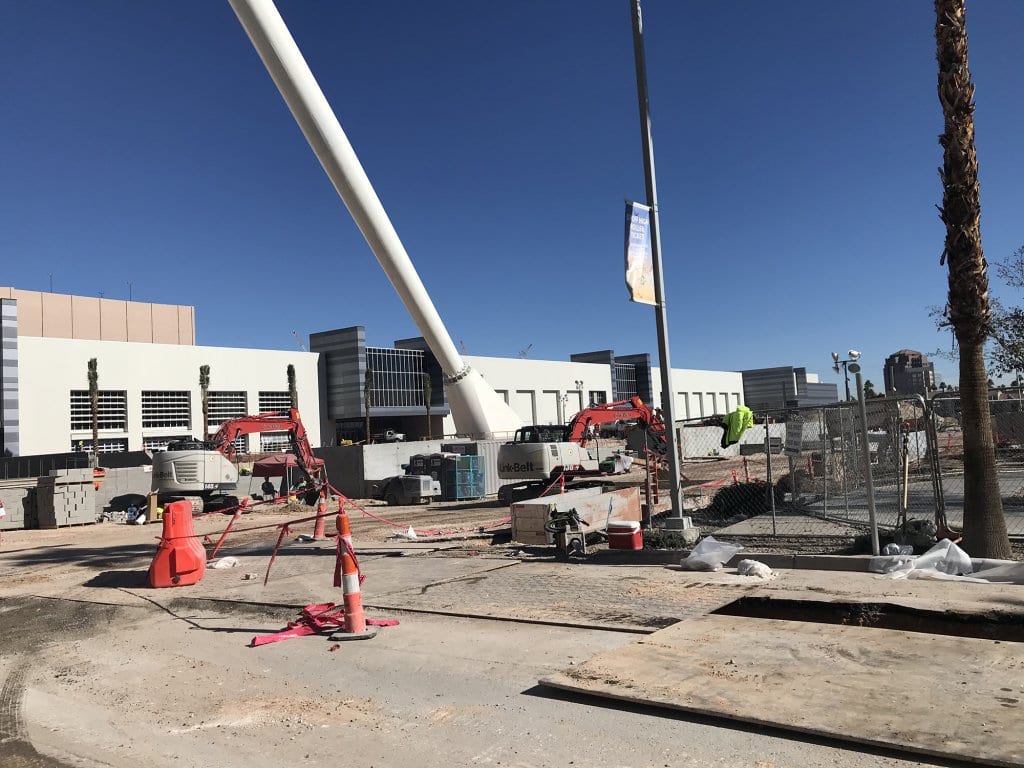 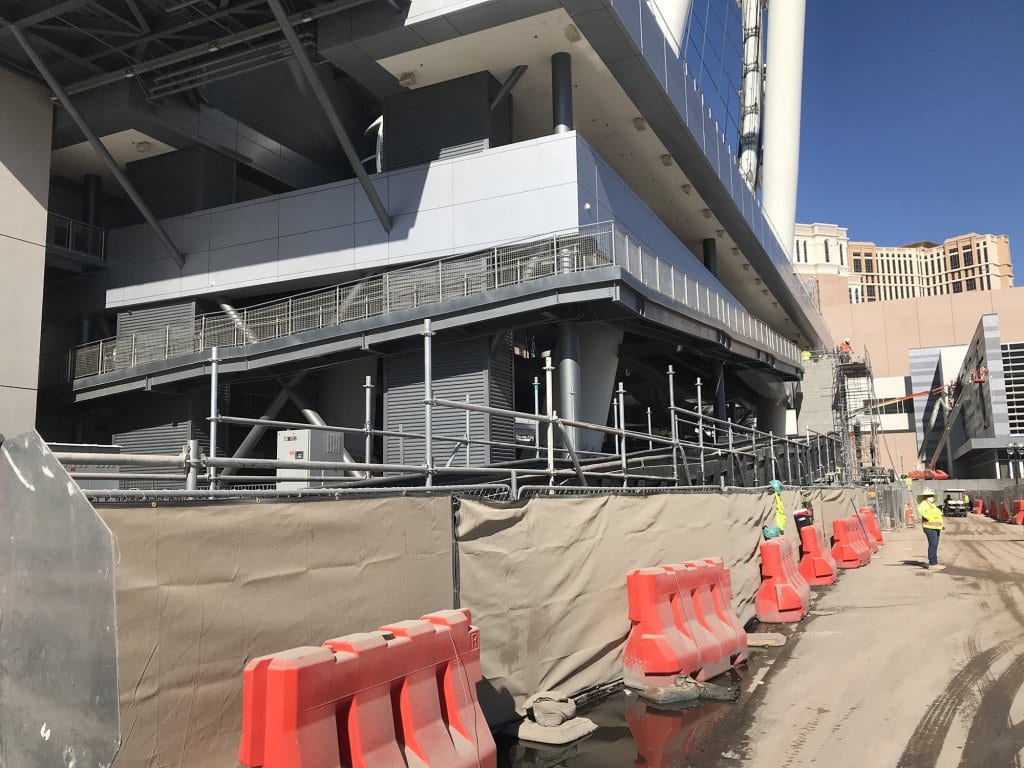 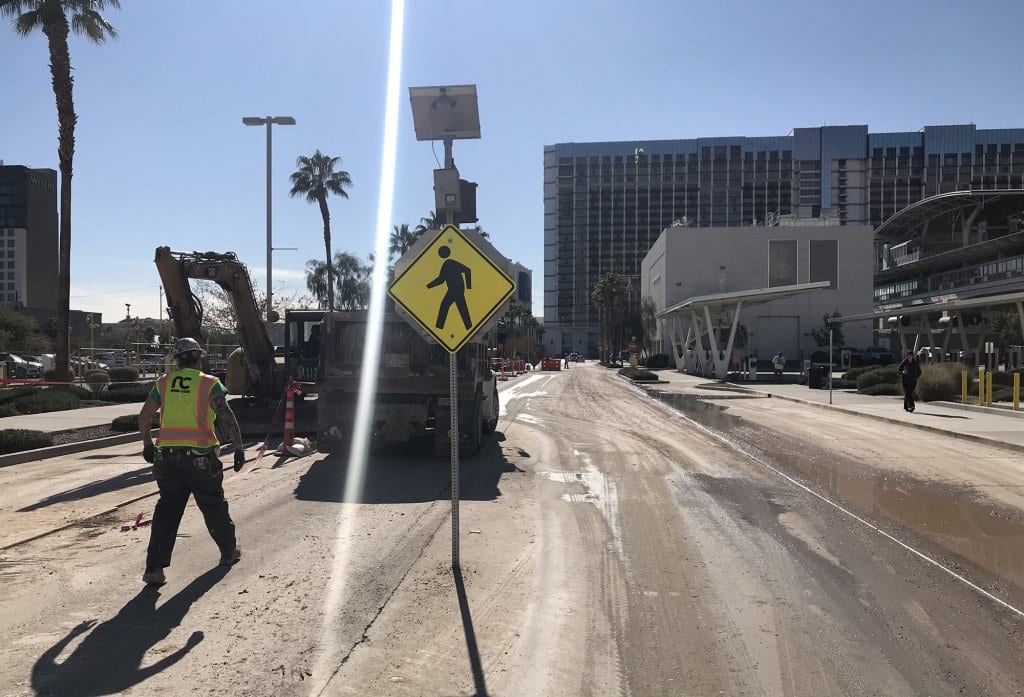