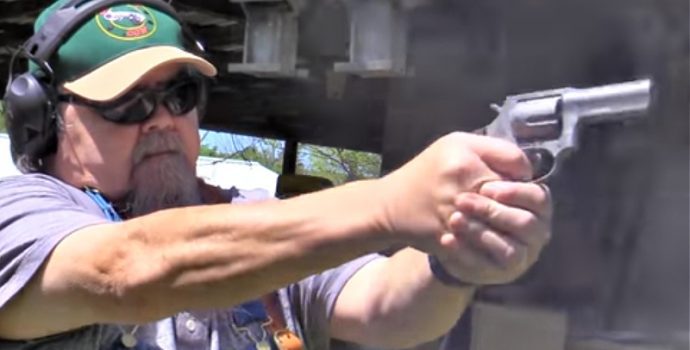 Taurus released the Defender 605 .357 Magnum revolver earlier this year and it looks like the resurgent Brazilian firearms company has a winner on its hands. 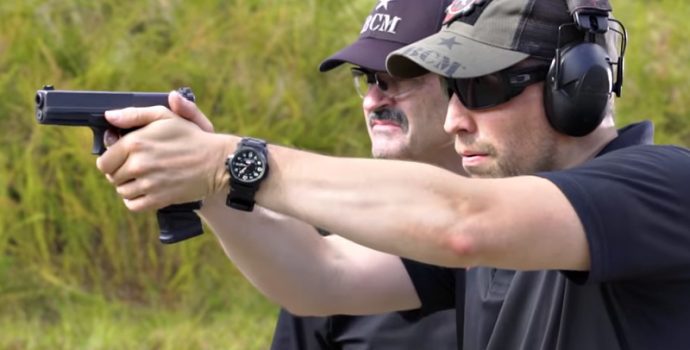 You don't have anything without the proper fundamentals. This is a "meat and potatoes" handgun fundamentals drill with Larry Vickers. 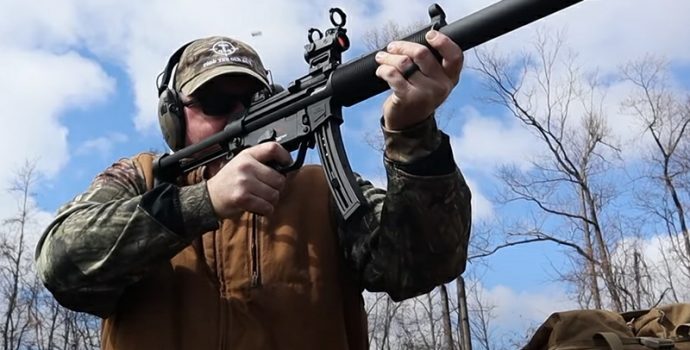 Curious about the new HK MP5 22 LR from Umarex? Here's a closer look from Todd the Gun Guy along with some context from Bucky Lawson. 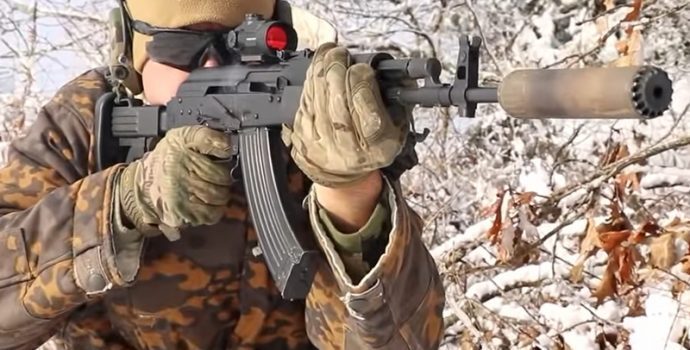 It's the semi-auto civilian version of the Polish military Beryl service rifle. How does the FB Radom Beryl M1 AK hold up after 1000 rounds? Let’s find out. 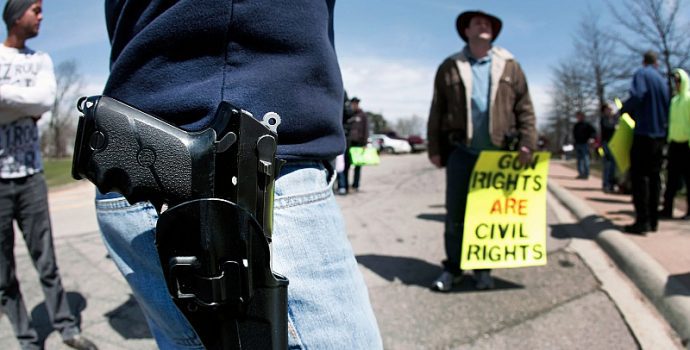 Open carry versus concealed carry is one of the hottest debates in the self-defense community. Massad Ayoob weighs in with his thoughts. 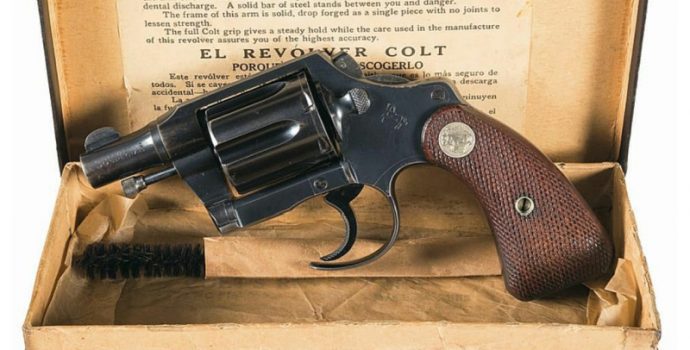 From either side of the law, some notable historical figures owned a Fitz Special. And FYI, here's how you can get one for your very own. 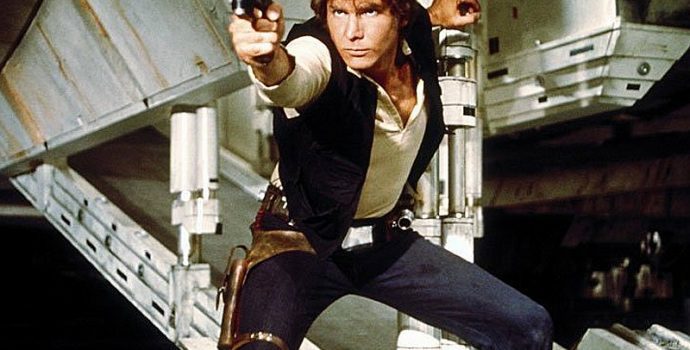 Star Wars: The Cultural Earthquake of 1977

May the 4th is Star Wars Day! The movie remains embedded in pop culture 45 years after it all started. Here's a look back. 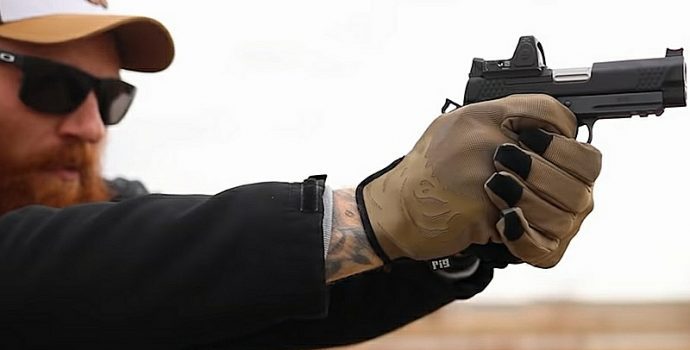 If you’re into guns at all, you likely know that Wilson Combat doesn’t play around when it comes to building quality firearms. Here's a look at the SFX9. 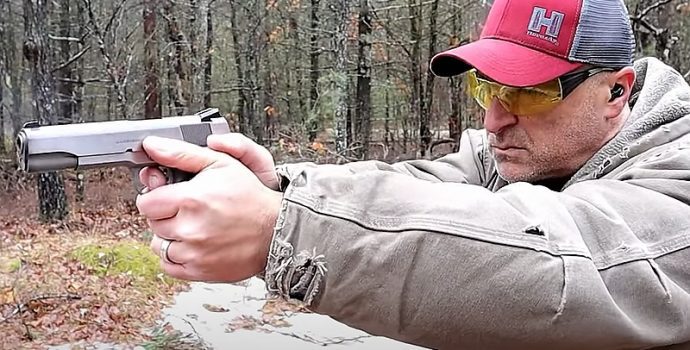 Coming on the heels of the popular .45 ACP version, the Garrison is a quality, versatile 1911 platform with a relatively inexpensive price tag. 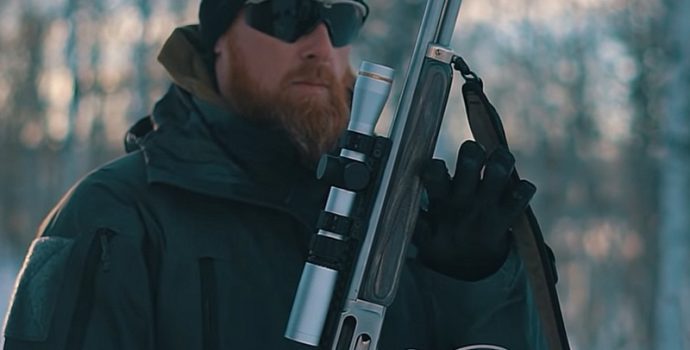 Lever Action Rifles: Why You Need One

Partly an ode to the coolness and reliability of lever guns and partly a review of the Marlin Model 1894 CSBL chambered in .357 Magnum.