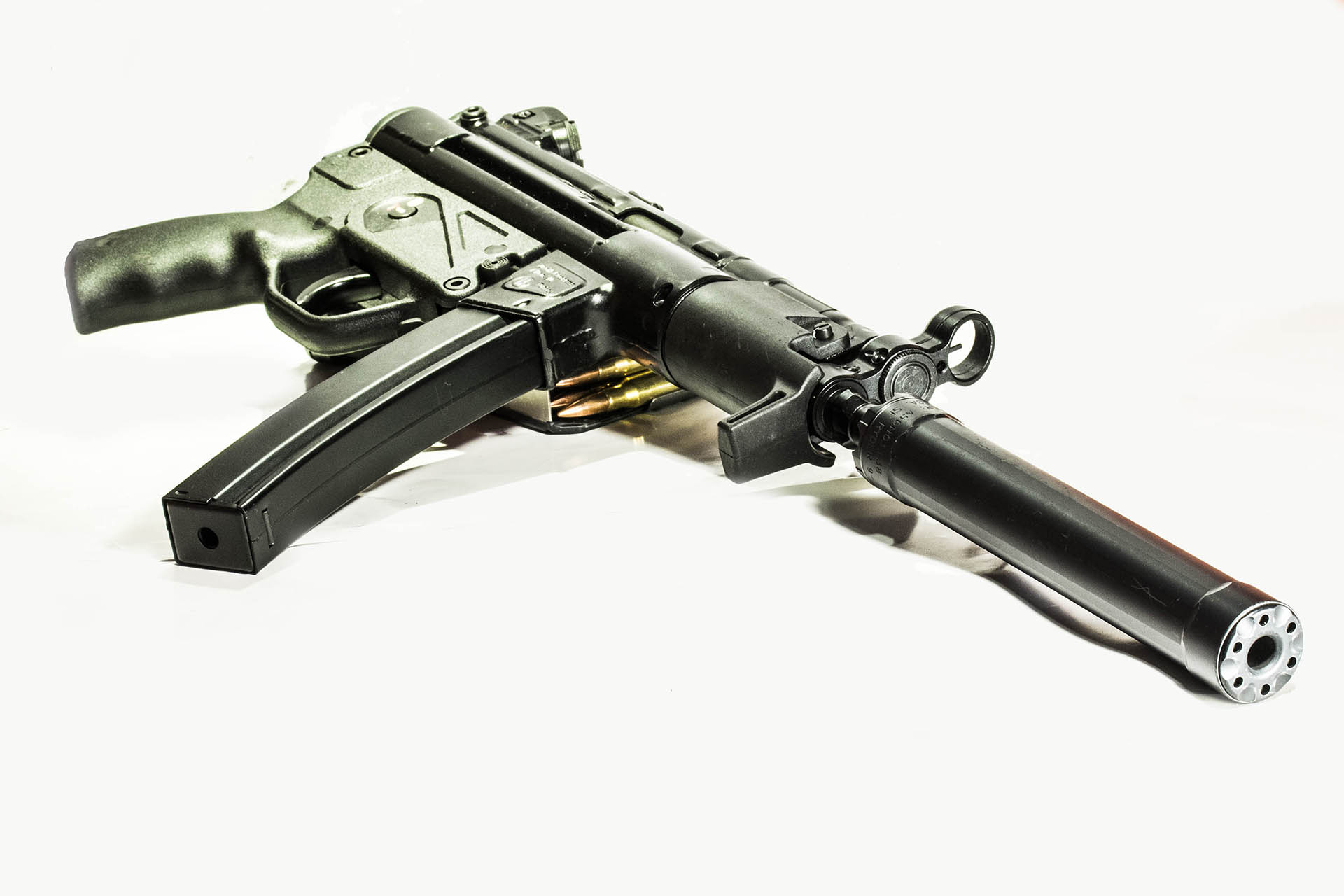 Sound suppressors, silencers cans – whatever you want to call them, are great to reducing the volume of a gunshot. While they aren’t as quiet as the bird-chirping-into-a-pillow Hollywood suppressors in movies and TV, they go a long way in keeping a shooter’s hearing undamaged. Though they do have some shortcomings, in this case, increased fouling.

No, fouling – the act of debris collecting inside a machine. Firearms don’t foul-up on their own, but thus far, every design that fires a projectile with gun powder of any sort, leaves residue behind after the shot. Part of this residue is a mixture of burnt and unburnt powder escaping back into the action, or carbon build-up.

Carbon is an infuriatingly stubborn material. Every product used a cleaner or solvent for it, still requires scrubbing to fully remove it. Most of these products are very strong, and not terribly great for human beings to come into contact with. The same can be said for certain finishes and polymers – like the ones used to build magazines.

Suppressors reduce the sound of shot by controlling the rate of expansion on escaping hot gasses generated by burning powder. With the suppressor reducing the velocity of escaping gasses, some of the gas will escape back into the firearm’s action.

Because gas, like water and electricity always follows the path of least resistance. Compared to the pressurized can on the end of the gun’s barrel, the freshly unlocked chamber of a semi-automatic firearm is an open door. If your firearm is magazine-fed, that magazine tends to act as a catch basin for carbon, debris and all sorts of crud being flung back into the gun. 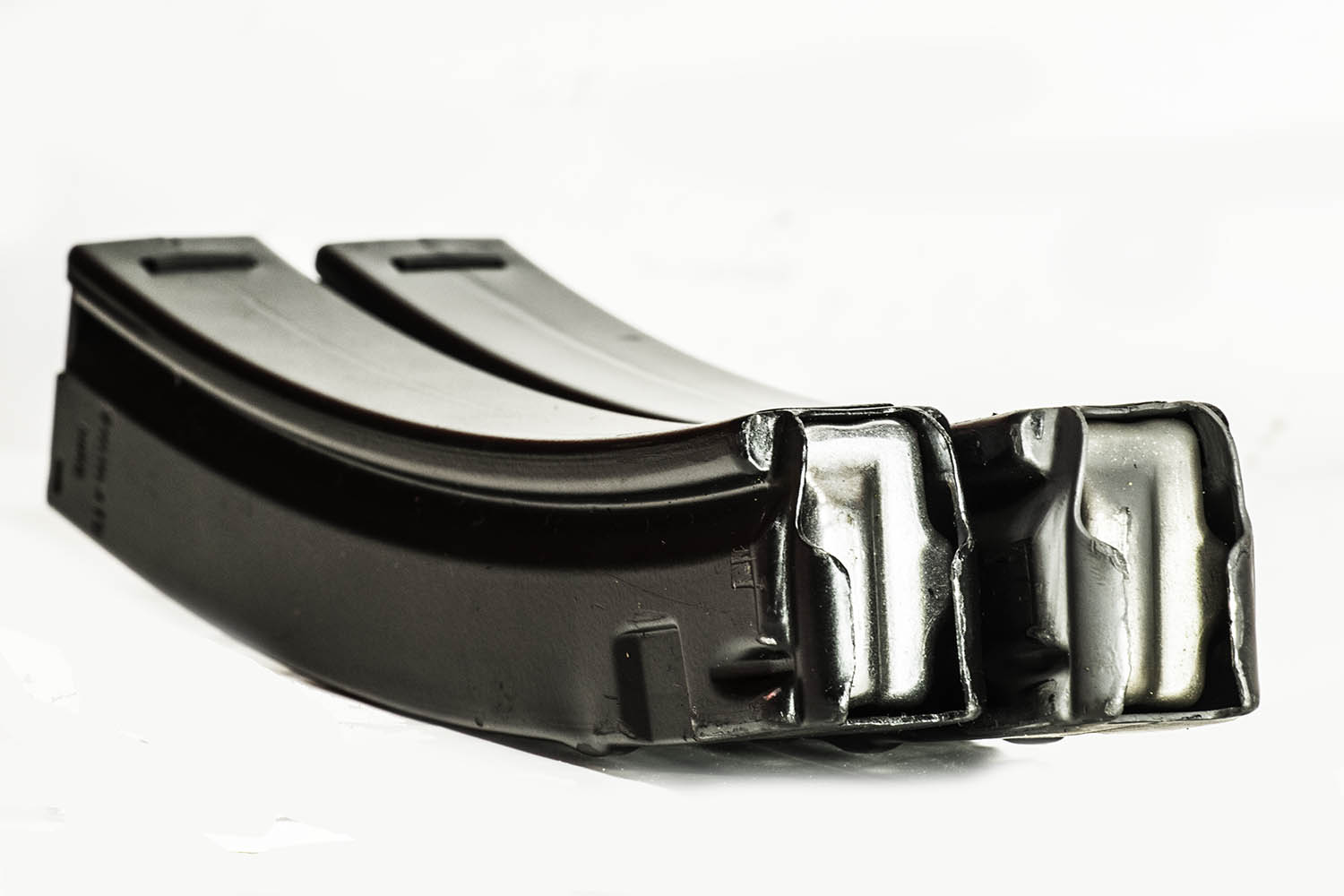 After firing 50 rounds through an AR-15, it’s magazine will show noticeable amounts of carbon and unburn powder collecting on both the inside and outside of magazine walls. After 500 rounds, the magazine will feel like it has sand in it, and the follower will glide with all the smoothness of a cinderblock dragged on concrete.

So how do you keep your magazine running with increased buildup, without having to clean it constantly?

Lubricate it, though not with just any old gun oil. Oil and grease are magnets for dirt, sand and carbon. While they’ll keep carbon from collecting on metal components that are subject to extreme temperature, components like magazines that are often exposed to dust, dirt and grim will get dirty extremely fast. Think a wet lollipop dropped on dirty shag carpet.

My solution is dry graphite lube. The stuff works pretty damn good, and unlike wet lubricants, doesn’t attract dry particles. Don’t buy the grease stuff, get an aerosol can and give the inside of your magazine a quick spray. Yes, it will make your magazine look filthy – but it will make cleaning a breeze.

Once you’ve fired a few hundred rounds through the same mag, simply remove the follower from your magazine, and wipe the inside with a shop rag a few times. Once that’s done, spray again with the graphite, and you’re good to go.

Best part is, the stuff can be found for pretty cheap at big box stores and car part shops. It’s normally under 9 bucks a can. One word of caution: aerated graphite is insanely lightweight, and readily goes airborne. If you’re going to spray a magazine with this stuff, do so outside and ideally with a painter’s mask on. I’m no doctor, but I can’t imagine breathing graphite is good for your lungs.