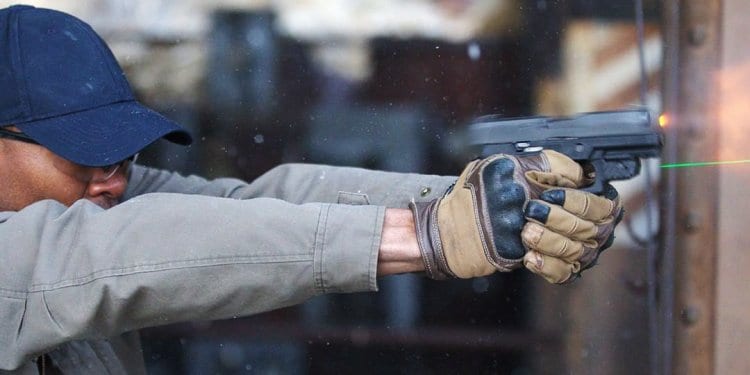 Sometimes it seems there are more myths about laser sights than there are actual laser sights in use. Longtime firearms instructor and weapons/use of force SME Jeremy Stafford recently penned an article addressing some of those myths.

Among the misunderstandings and range lore he destroys with “truth bombs”:

• Laser sights (like the LaserGuard on the P320 above) are a crutch.

• Laser sights will fail when you need them most.

• Laser sights will work to intimidate bad guys into submission. 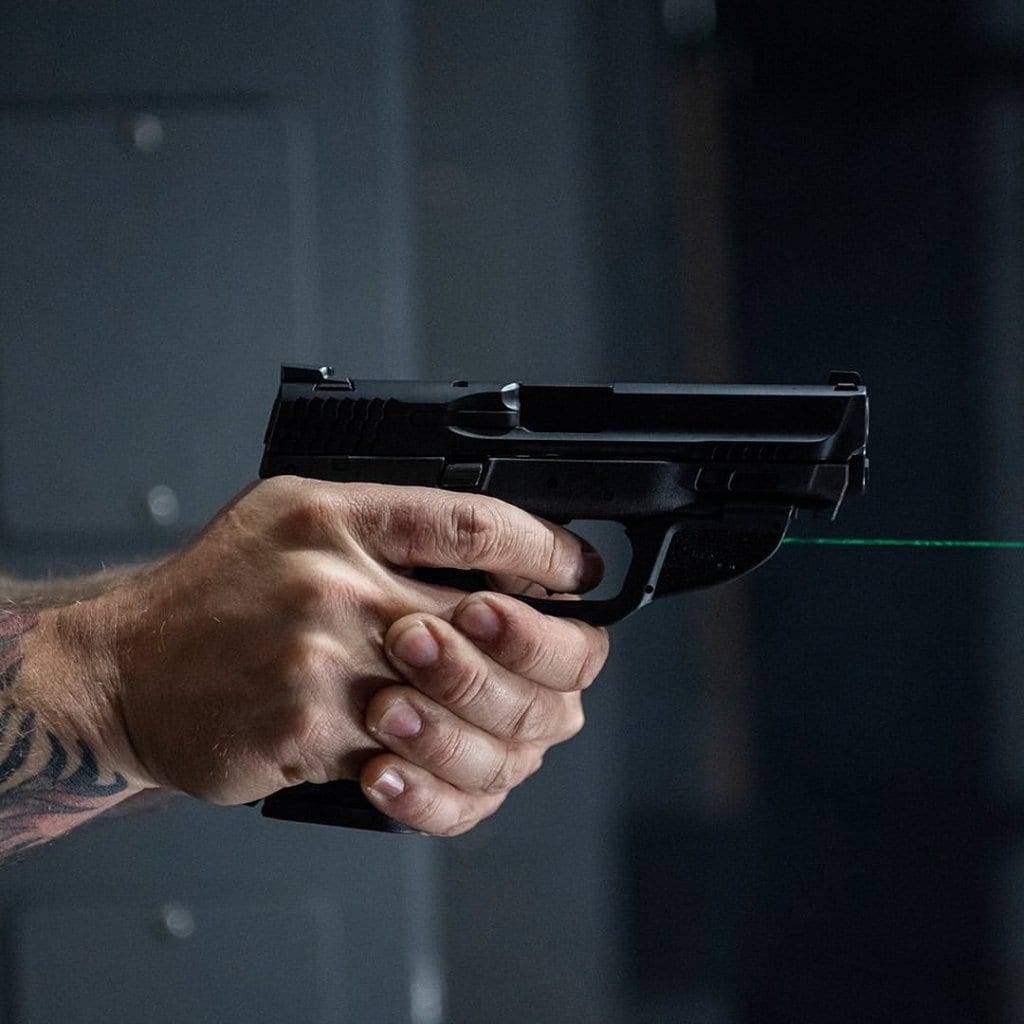 One of CT’s green laser sights on an S&W M&P 2.0 – if you have own one of Smith & Wesson’s M&Ps (whatever the caliber), you should be feeding it properly with our M&P magazines.

• Laser sights will give my position away.

Those are just some examples. Here’s one of his points in its entirety:

“Laser sights will fail when you need them”

“Laser sights will fail when you need them,” says the guy with a light on his gun. Where’s the eye-rolling emoji when you need it?

Look, making sure the laser sight has a good battery and is sighted-in correctly is completely up to the shooter. Most of the people spouting this myth are the same ones that don’t verify that their iron sights are even calibrated for their defensive ammunition. Don’t listen to them.

Is there a chance that it will fail? Sure, just like there is a chance that your white light and your red-dot sight will fail. That being said, if you maintain your equipment, the odds of any of those failing in a gunfight are minuscule. 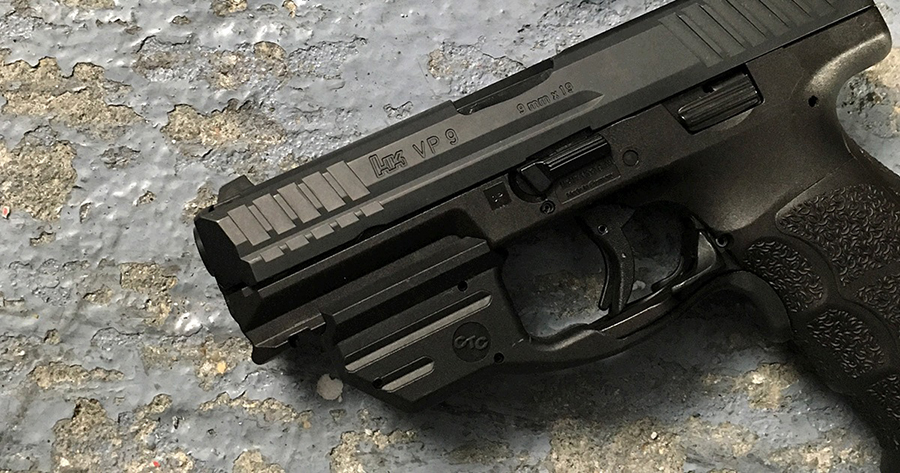 You can read the rest of it on the CT blog if you’re so inclined.

Josey Wells is a former military man who spent most of his career assigned to 11th Special Forces Group and JTF-6 (including a little work with Coronet Nighthawk in its final days and a couple of OEF-CCA missions), moving on to a civilian billet around the time JTF-6 transitioned to JTF North. He is an intemperate gambler who enjoys shooting 2-Gun Action matches (though he never seems to win any). Wells currently works for the PMC “GFC Violent Persuasion Services” serving as an advisor to an SMU south of the US-Mexico border, and lets us use his name for some of our basic news posts because “Admin” is boring. Like many other fictional characters, the Missouri native is capable of frequent and improbable feats of valor.