I have a deep dark secret that I hide from most of my gun-owning friends: I love the M9.

Between seeing it in countless action movies like Die Hard as a kid, being our military’s standard sidearm and the classic Italian styling, the M9 has always had a place in my heart. 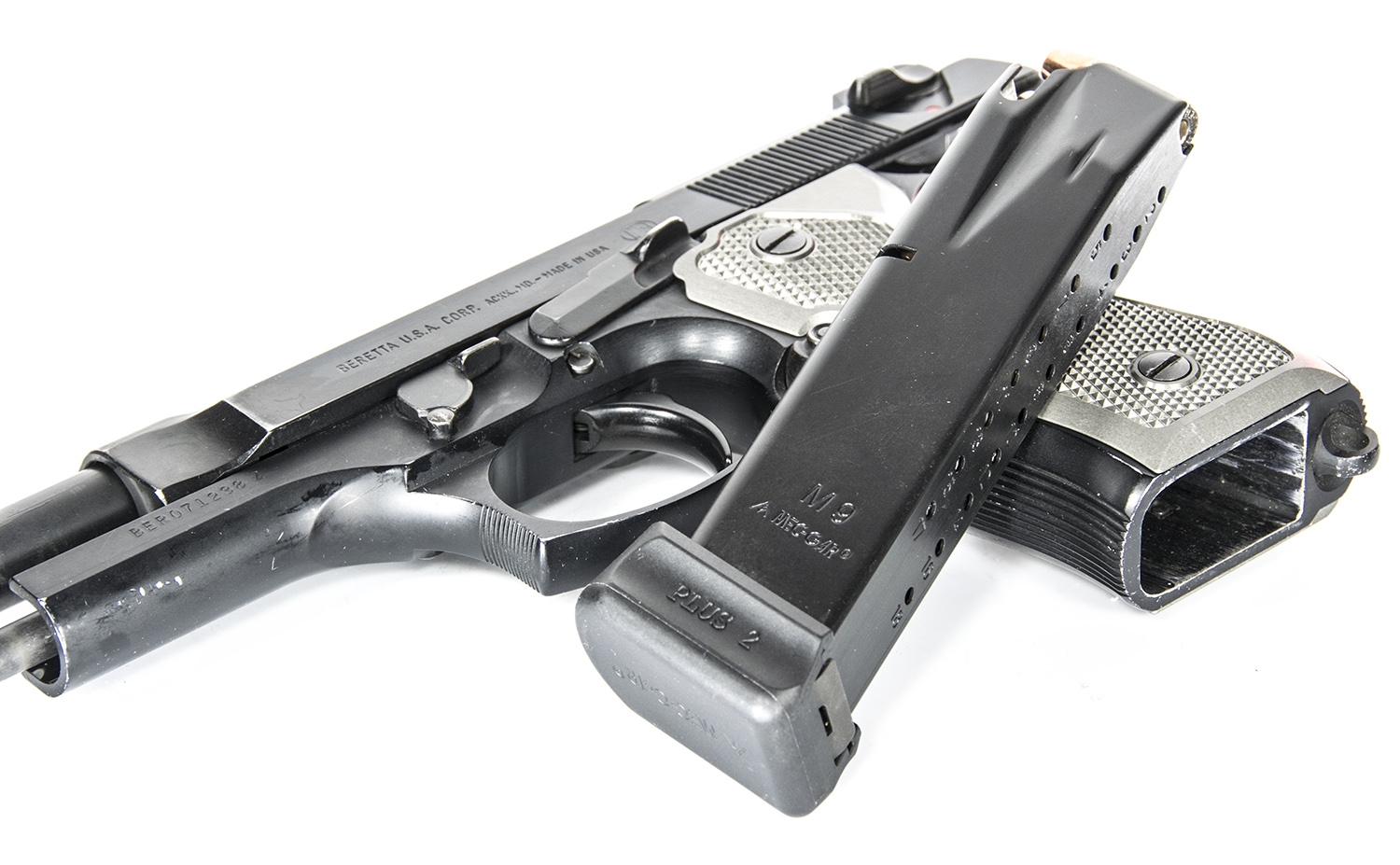 That doesn’t mean I don’t recognize the pistol’s shortcomings like its slide-mounted safety, potentially fragile slide and limited magazine capacity though. Thankfully the first two issues can be solved with training and regular maintenance – but mag capacity is another story.

When the 92 series of pistols entered production, the gun’s 15-round magazine capacity was among the highest seen among factory handguns. But with the arrival of Gaston Glock’s polymer-framed pistol many years later, the ante was upped to 17 rounds.

Thankfully, the engineers at Mec-Gar of Italy, found a solution to the Italian pistola’s capacity problema – designing and manufacturing both a 18-round flush-fitting magazine for the M9 and 92 series of handguns, as well as an extended 20-round version. 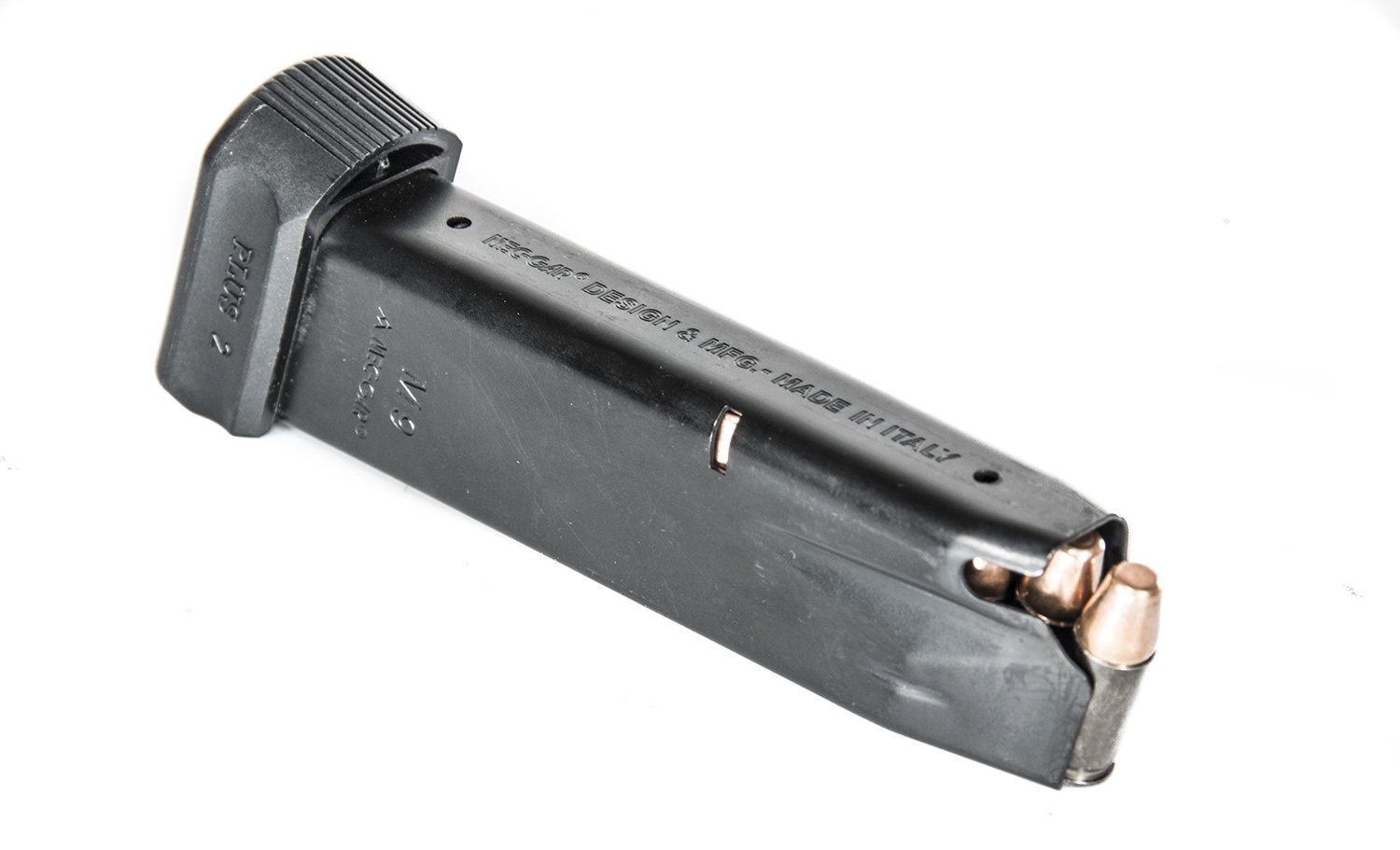 Both are available in standard and anti-friction coating, and are so high quality they’ve become the basis for Turkey’s TP9 series of handguns issued to its troops. (The two magazine only differ in the placement of the locking notch)

But enough about history, how do the mags perform?

I’ve had a chance to run the Mec-Gar magazines in three different firearms thus far: an M9A1, a 92FS and even a TP9SFX from Century Arms. On a side note, if you’re wondering why I would include data from a magazine I had to modify to run in a different platform, it’s because I did a very half-assed job, and the magazine still functioned flawlessly! 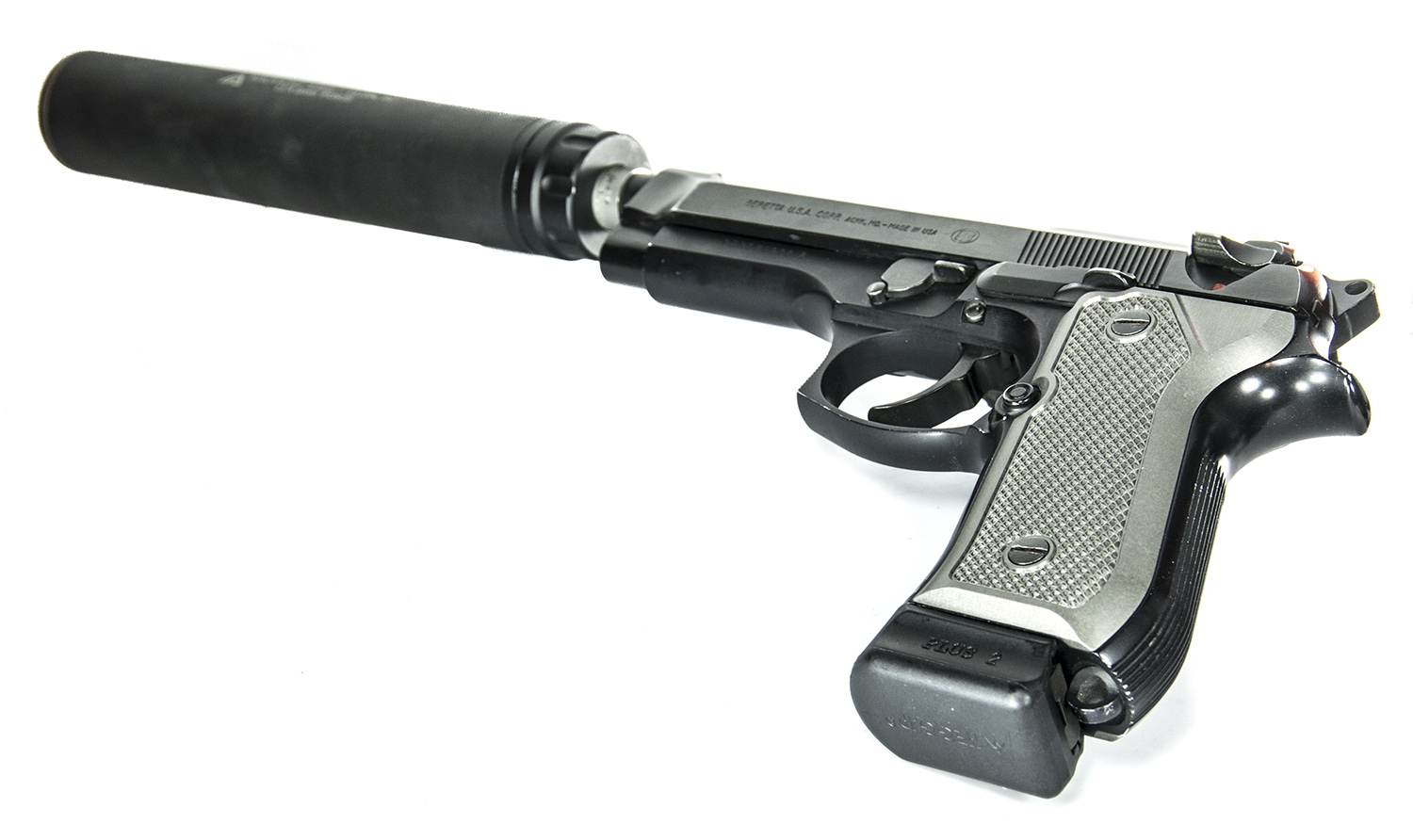 As for the actual Beretta handguns, neither one encountered a single malfunction across 3-500 rounds each. For clarity’s sake – the M9A1 was brand new shipped directly from Beretta, and the 92FS was a used model bought from a local pawn shop with an unknown number of rounds fired through it. Additionally, based off the serial number, the 92FS is roughly 25 years old.

Neither pistol had any issues with fit or dropping the magazines free when either full or empty. Also, both pistols fully locked back on empty with all five of the Mec-Gar magazines evaluated. This was true even when running an Innovative Arms 9mm suppressor provided by SilencerShop.com

Overall, these great magazines from Mec-Gar can’t single-handedly elevate the M9 to a next-gen combat handgun. But they go a long way to leveling the playing field against competing designs with higher capacities.