You’re Doing it Wrong: the 31-round magazine 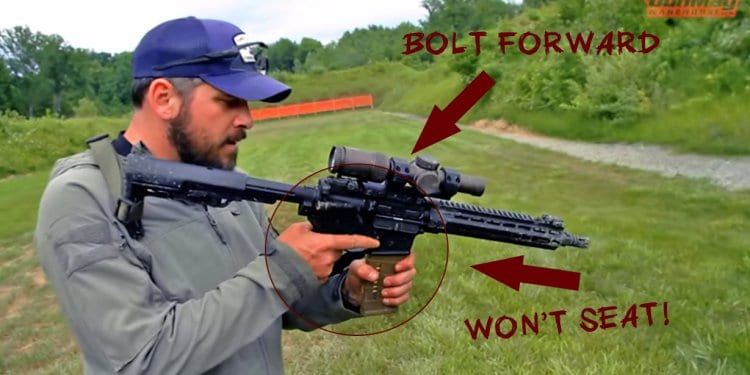 Yes, it seems obvious. Yes, we know many viewers will laugh it off as an FNG error, boot mistake, or derp move. Do you have too many rounds in that loaded magazine?

We also know that many of the ones scoffing the loudest have made this mistake (or will do so in the future at some point).

Simple mistakes happen, even to experienced people. Some folks who tend to reload from slide-lock or an open bolt may not even be aware they’ve made the mistake – and they’ll continue to get by until the time they don’t. 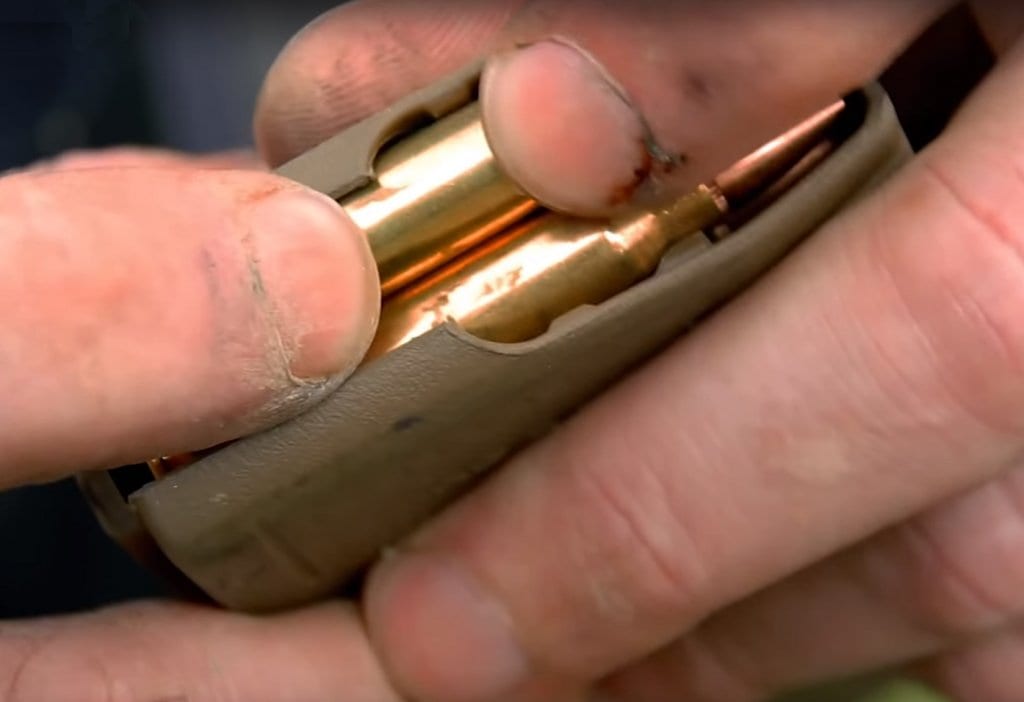 How man bullets you got there in that loaded magazine?

Take a moment (or in this case a Mag Life Minute) to keep from embarrassing yourself on the range. After you’re watching the video, feel free to weigh in with your manicure suggestions for Daniel Shaw. That topic isn’t really much in our wheelhouse.

And now, the latest episode of You’re Doing It Wrong.

Learn how to set up a double feed for training…

Set up a double feed for training with a properly (for training) loaded magazine.

Get some advice on the best mags to use…

Thanks for readin’. Check back frequently why don’t ya. 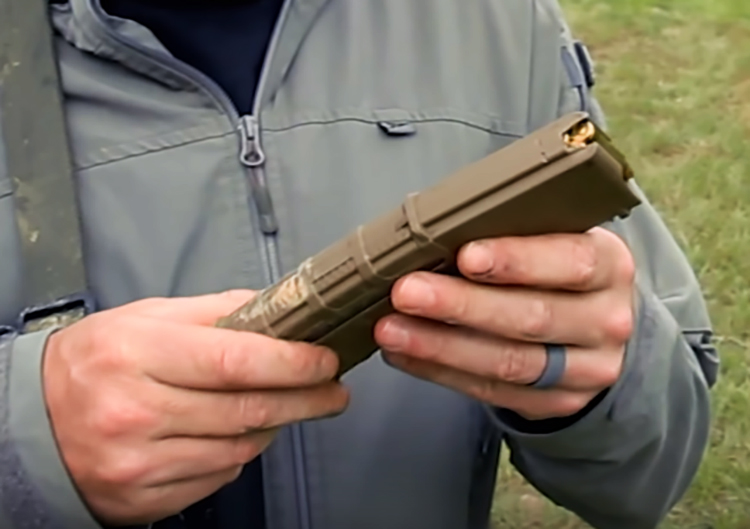 Just so we’re ready for the next Mag Life Minute, what would go best with that AR15 magazine…paraffin? Gel? Shellac?

30 Round Magazine Q&A for the Crowd

Is it bad to keep magazines loaded?

We don’t think so. Well unless you overfill ’em, but that’s more because of what’ll happen when you go loud. But what do our readers think?

Keeping magazines loaded. Should you?

See above. But yes, though there’s nothing wrong with keeping some mags segregated from the others (i.e, keep a bad mag you know will occasionally induce a malfunction for training purposes, but make sure it goes nowhere near the gear you might have to use defensively.

Does keeping a magazine loaded weaken the spring?

That’s a topic that always sparks up a debate. All things being equal, you can leave your mags loaded. That said, the frequency of loading and unloading will impact spring fatigue (if we can call it that).

What other topics do we need to address in future episodes?

Looking for more on this sorta thing? Check out Lucky Gunner on the subject of ammo cycling.