Beretta USA has announced the latest variant of its M9 Pistol series, the M9A4. It brings a new optics-cut slide, threaded barrel, and Vertec frame to the mix. Here’s some of what Beretta had to say about it: 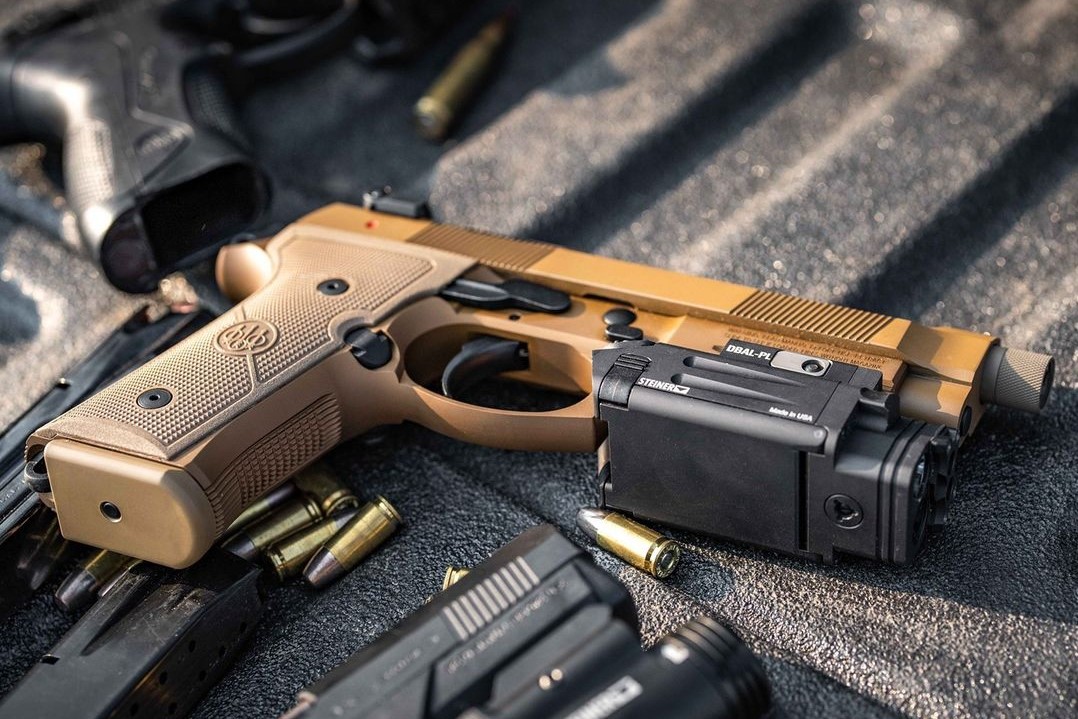 The M9A4 is a variant of the company’s Model 92 line, which dates to the 1970s. The M9 designator comes from the variant adopted by the U.S. Army in 1984. The M9 is now in its fourth generation as far as Beretta is concerned. This newest branch in the family tree is a full-sized gun with a red-dot optic compatible slide and dovetailed tritium night sights. 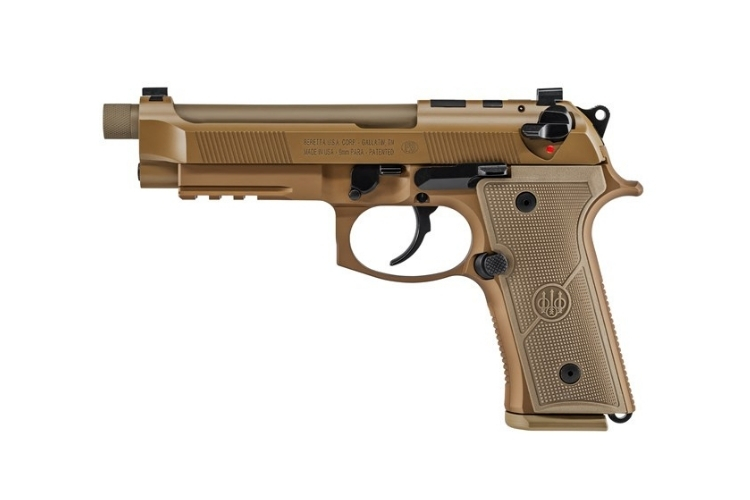 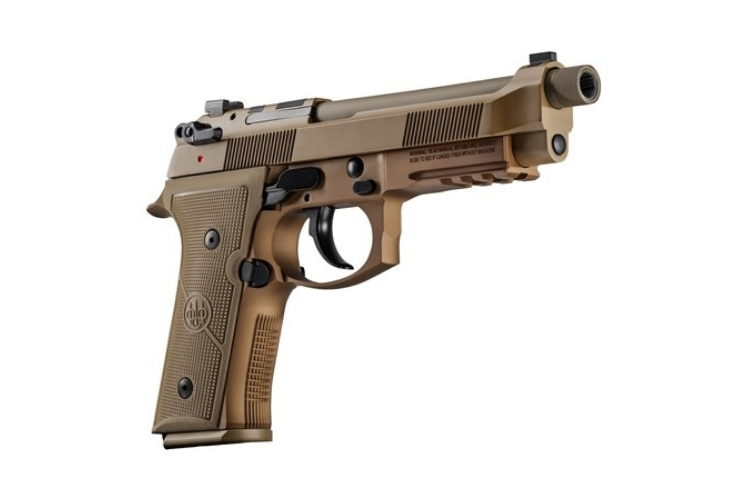 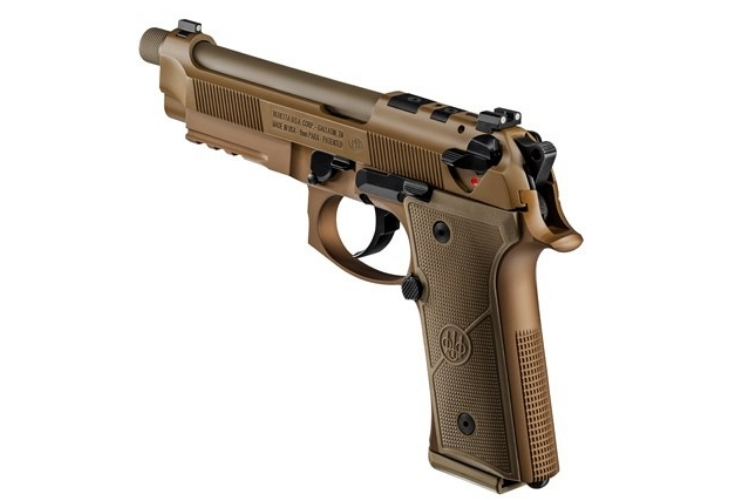 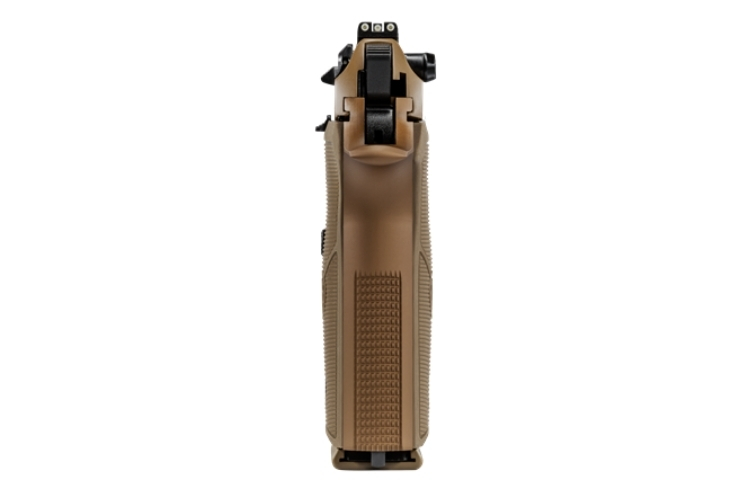 The red-dot ready M9A4 features integral slide cuts to allow for the mounting of optional optic plate styles. Customers can purchase one of five different plates that mount the most popular optics on the market today. Other features include a three-slot Picatinny accessory rail for lights and lasers. 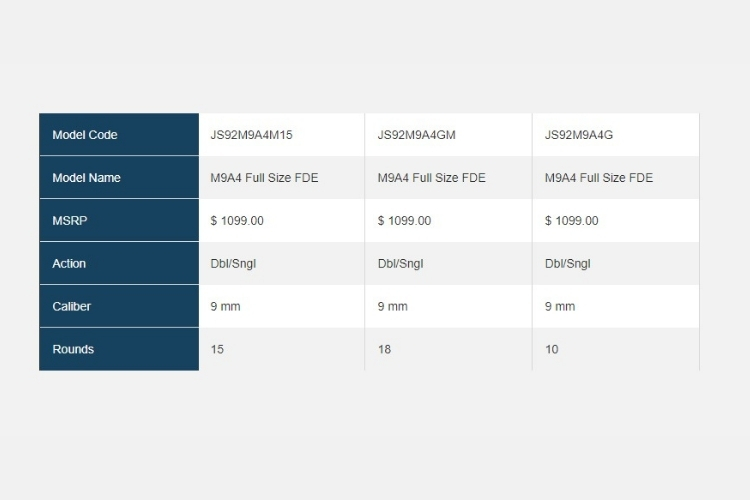 Quotes on the M9A4

“After several years of feedback, research, and development, we are proud to bring the latest version of the M9 series pistol to the market and show the ultimate evolution of the venerable M9 series,” said Erik Stern, Beretta’s Tactical and Pro Shop Product Manager.

“We are excited to bring the M9A4 to market incorporating the latest advancements in 90 series pistols to date with a red-dot ready slide, an enhanced short reset Xtreme Trigger System, and a higher capacity magazine offering.” 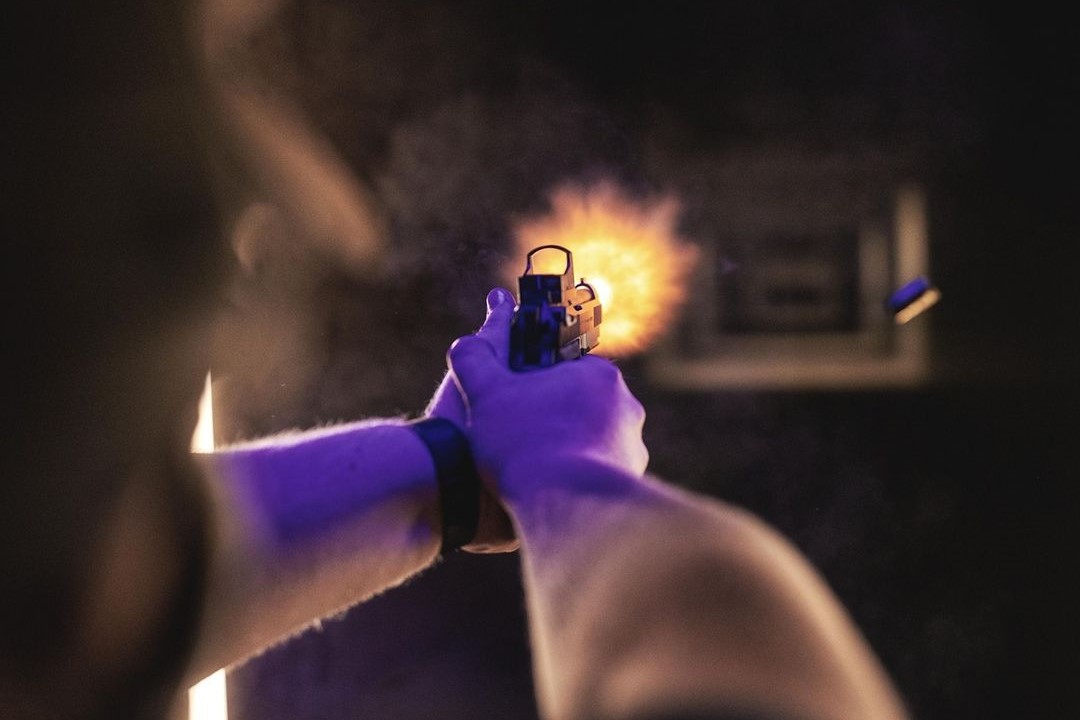 The Beretta M9A4 has an MSRP of $1,099 and ships in 10 (for restrictive states) and 15-round magazine capacities with a new 18-round magazine available.