This article originally ran in Sept. 2017. 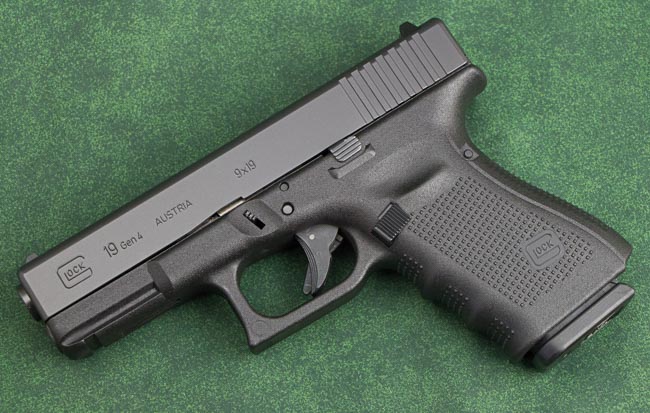 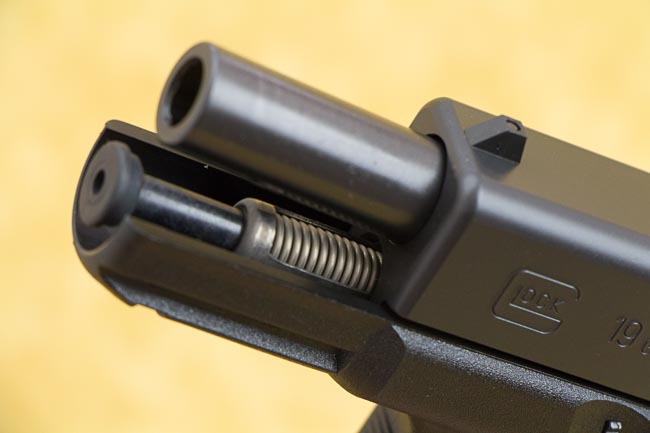