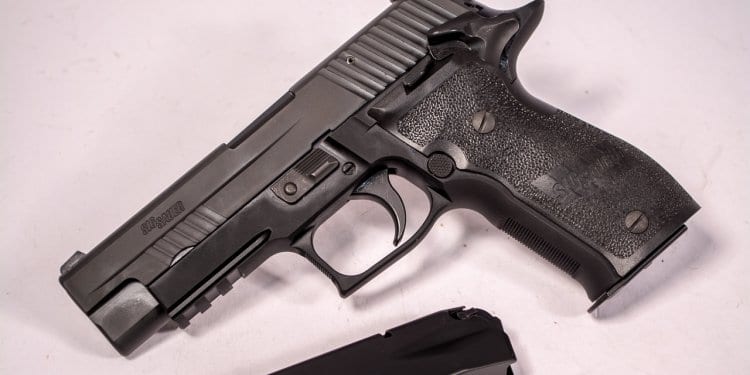 One of the reasons I waffle eternal about whether to carry a 1911 or a “service” type of 9mm double-stack is single-action.

Sure, I love the grip angle, overall ergonomics, and slender profile of the 1911 pistol. I also can’t complain about the caliber, except that it limits capacity. What I like most is the elegant and inherently shootable single-action operation. That smooth, low-weight trigger makes it easy to shoot accurately and consistently. The price for this trigger luxury is capacity, at least in the slim single-stack design. Most 9mm pistols offer twice as many rounds as a .45 ACP 1911, give or take. 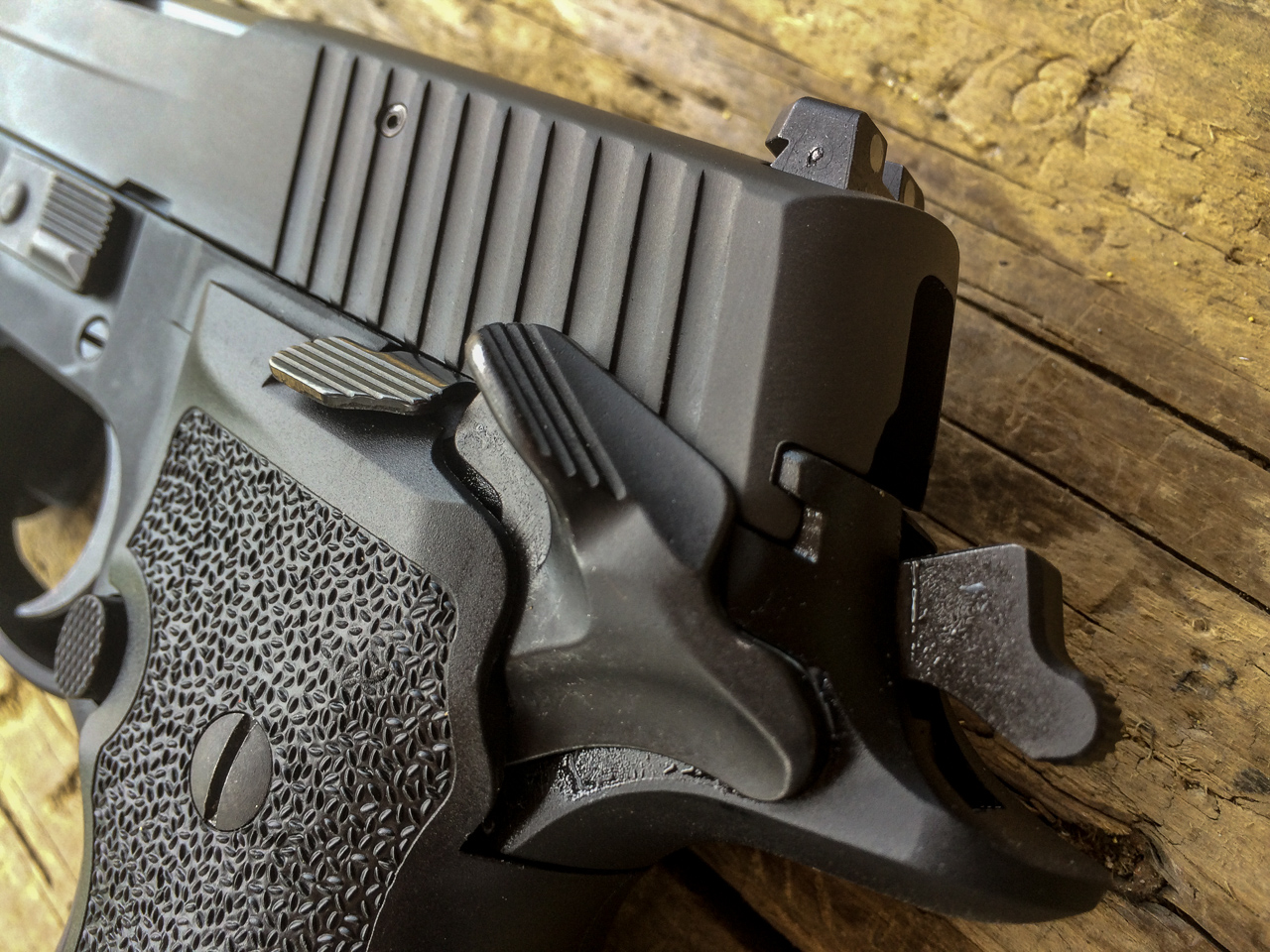 What’s that lever? An ambidextrous frame safety, much like that on a typical 1911 pistol.

The Sig Sauer P226 SAO (single-action only) is an interesting alternative if you want both high-capacity in a pistol of reasonable size and a nice single-action trigger with a positive safety.

Just like a traditional 1911, the P226 SAO Elite is designed to be carried cocked and locked. The frame-mounted safety is also similar – just press down to fire. It’s ambidextrous with levers of equal size on the right and the left. Unlike the old Browning classic pistol. The trigger is hinged like most other modern service guns. The 1911 trigger moves straight back as a unit and presents a different feel as a result. Speaking of the trigger, the one showed here had a pull weight of five pounds. That may sound heavy, but as the break occurs within 1/16th of an inch after pressure starts, it’s crisp and effective. There is ¼-inch of smooth take-up before. 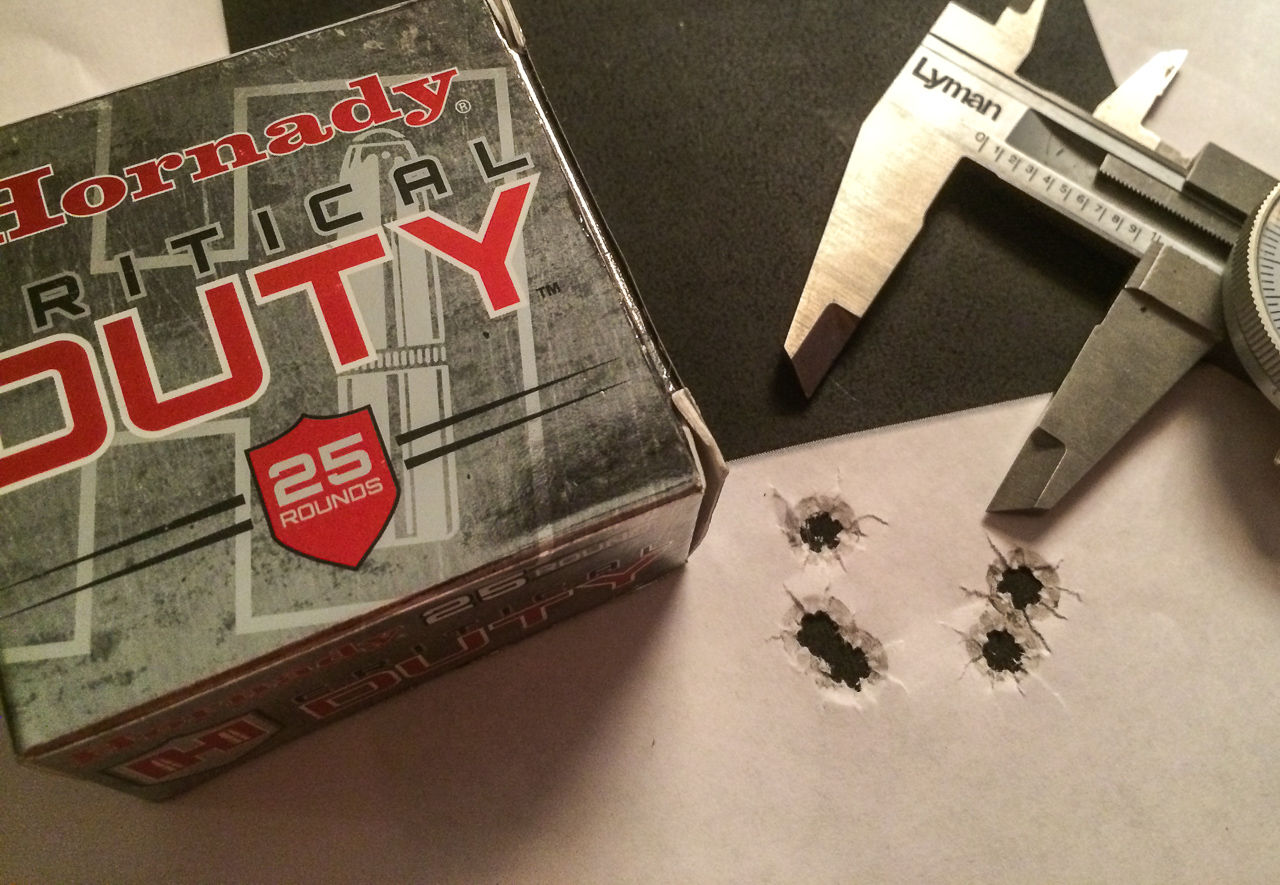 The Sig Sauer P226 SAO Elite uses 15-round steel magazines, so counting one in the chamber, capacity is just about double that of a standard 1911 even though the bullets are naturally smaller. This pistol shoots like a dream. The well-rounded grips offer great surface area contact and recoil is virtually non-existent given that and the pistol’s 34.4-ounce empty weight. SigLite night sights round out the package.

As the “combat version” of the Sig X-5 competition model, this represents Cadillac carry if you choose to use it that way. While it’s a great offering for competition, recreation, or home defense, it’s perfectly adequate for the carry role and designed as such.