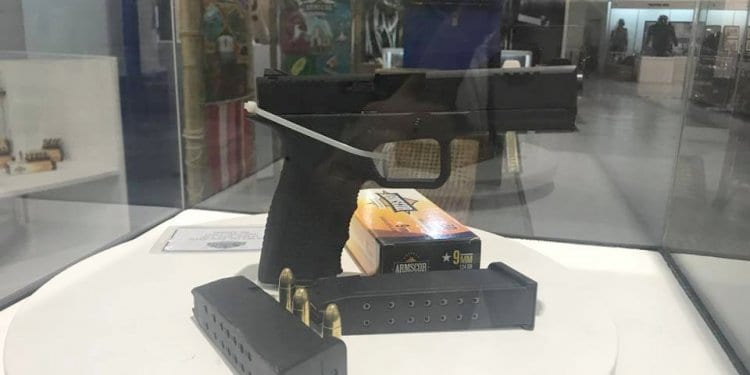 Armscor International posted on Facebook a specification sheet and photos of a new pistol called the RIA SF9. Launched under the Rock Island Armory (RIA) brand, little is known about the new gun beyond the information provided in the June 1 posting.

According to the provided specification sheet, the new SF9 pistol is a 9mm handgun that holds 17 rounds in the magazine. It is a striker fired pistol that has a polymer frame with a steel slide. According to the information provided by Armscor, the gun has a parkerized finish. 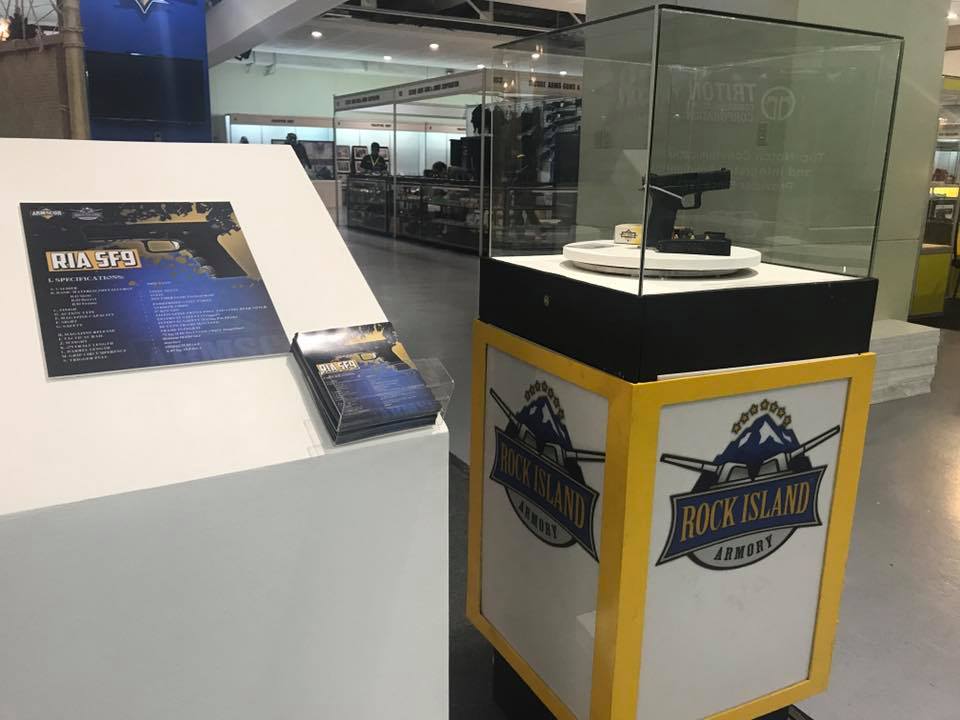 The gun has no manual safeties but uses a trigger safety and firing pin block to help prevent unintentional discharges. The barrel is 4″ long and the gun weighs about 25 ounces with an empty magazine.

Looking at the photos, the gun has a passing resemblance to the Glock line of pistols. Frankly, the frame of the gun looked very familiar. So, I pulled up a photo of the Timberwolf frame that is sold by Lone Wolf Distributors. Sure enough, the frame of the SF9 looks to be identical to the Timberwolf frame. Is it the same? I don’t know, but I put images of the two together for you to judge yourself. 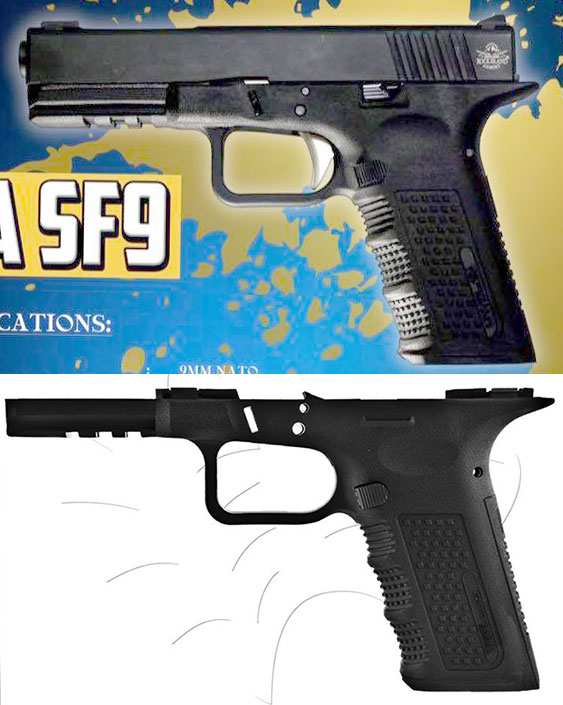 The magazines could be mistaken for factory Glock 9mm magazines at first glance. I don’t know if Armscor will be building its own Glock compatible magazines for this gun or if they have contracted with a third party for them. For my money, I would want to stay with the known reliability of Glock built magazines. But some of the new mags – like those built by Magpul – are said to be very good.

For me, I am most interested in the upper assembly of this pistol. I’ve enjoyed building a Polymer80 “lower,” but don’t plan to do another without a reasonably priced slide assembly. If Armscor offers a Glock compatible “upper” kit for $250-350 I would happily build another (or three) of my own handguns.

What do you think? Is a Glock compatible pistol something you would be interested in owning? Several people have told me that the Timberwolf frames are thinner and more comfortable than the standard Glock sized frame. This could make the RIA SF9 very appealing to shooters that find the “tru” Glock pistols are simply too wide.

Special thanks to Kevin Creighton of Misfires and Light Strikes for information on the gun discussed in this article.