Some say the .380 round isn’t their first-choice for a defensive round. Plenty of others, however, say it’s a viable option. If you’re looking at budget pistols that are easily concealable, here are four solid budget handguns in the .380 caliber to check out. And check out the bonus we’ve included at the end.

This article is from January 2019.

Up first in our list of budget handguns, the Shield EZ puts the lighter .380 cartridge into a larger package. The result is a gun that is easy to hold, exceptionally easy to control, and still an effective round for concealed carry. It’s got features that are especially appealing to people with less hand strength, with an easy-to-rack slide and easy-to-load magazine. It’s also reportedly easy-to-clean. The street price for the EZ is $350. And check out the available mags. 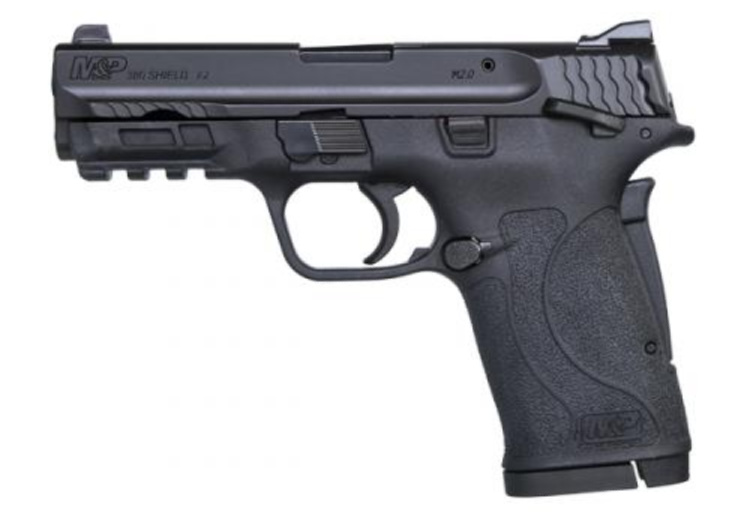 This is the second major iteration of Ruger’s pocket pistol. The LCP is tiny, just about as small as I’m comfortable with for self-defense. The reputation of this gun is well established, and there are many in the pockets and on the ankles of LEOs around the country. 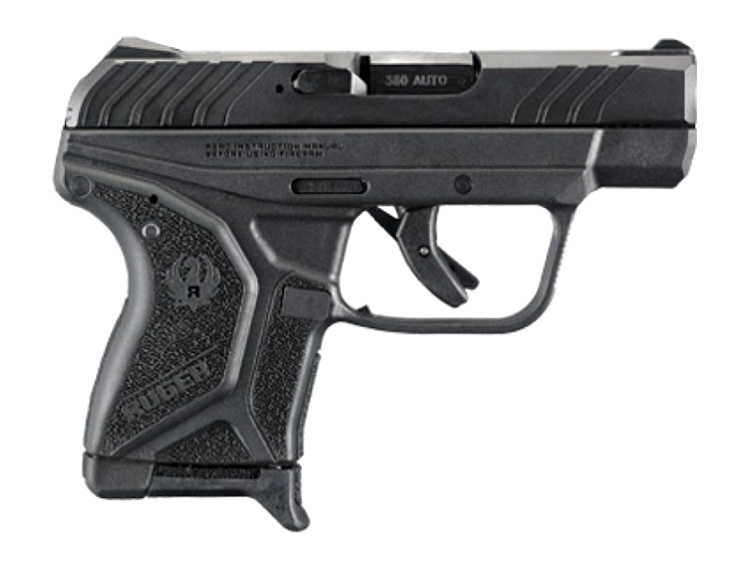 Because it is small, it will kick. Is it effective? Yes. Is it fun to shoot? Nope.

A Ruger LCP2 sells for $250 or so. The Ruger LCP2 magazines aren’t that expensive either.

The tiny Kel-Tec was one of the pioneers in the reliable polymer pocket rocket market. I’ve had one in my pocket (and on the range) for well over 7 years (if my math is right), and I rarely leave home without it.

The P3AT is an ideal back-up. It fits perfectly in the pocket, and spare mags (even the 9 rounders) are easy to take along, too. A new P3AT will run you $140. Deal of the century as far as budget pistols go.

Last in our list of budget handguns, GLOCK’s .380 was a big deal when it came out. Shortly after the 42 came the 43, and the 42 (which is almost exactly the same size) faded into the sunset. Or so you’d think if you were to trying to find many 42 fans. 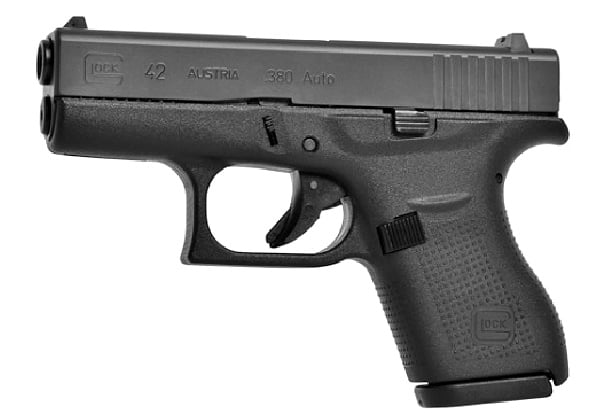 The .380 GLOCK 42 is larger than many of the other .380s on the market. This size, though, makes the gun very easy to control. It won’t disappear in the pocket but is ideal for those who prefer IWB carry. This one makes our list of budget pistols because you can pick up a 42 for $399, all day long.

Though these might not quite qualify in the budget pistols category, the Walther’s PPK/S, and soon the PPK, will appeal to fans of the old-school .380s. This design, almost 90 years old now, has been made for decades. Now, though, it is being made in the US.

If you are looking for a heavy .380, one that is actually easy to shoot, check out the Walther PPK/S. The extended grips make it easy to hold. The weight, on the other hand, will be noticeable after a long day of concealed carry. The new PPK/S is selling for… well, that’s complicated. The new guns are flying off the shelves. FFLs can actually demand a premium if they so desire. I’d expect somewhere in the mid $600s.

What else can we add to this list? Leave a comment below if you have a suggestion.