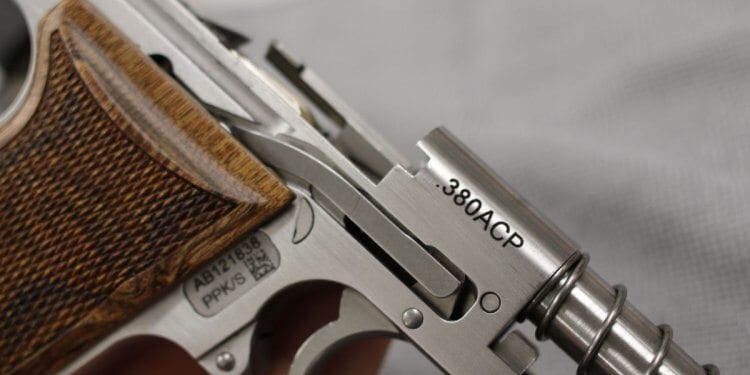 The Walther PPK, indeed the entire Walther PP series of pistols, is iconic. Manufactured in a number of calibers, including .22 LR, .25 ACP, .32 ACP, and .380 ACP, the Polizei Pistole Kriminal is a smaller version of the Walther PP Polizeipistole.

The Mag Life has published a number of articles about the Walther PPK, PPK/S, and others. Scroll down to find a list of those articles with links and excerpts.

At that point, I committed the cardinal sin. I decided to (with a distinct lack of gunsmith knowledge) to “polish the feed ramp” on my own. I could veer off into a related article on how to completely destroy a pistol at this point, but we’ll save that for another day.

Let’s just agree to say that “nothing improved.” 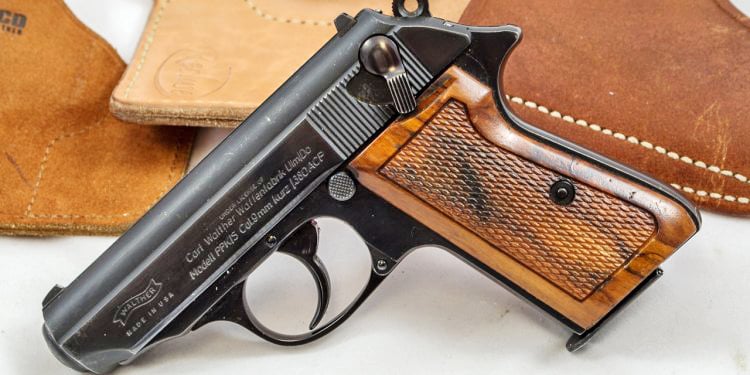 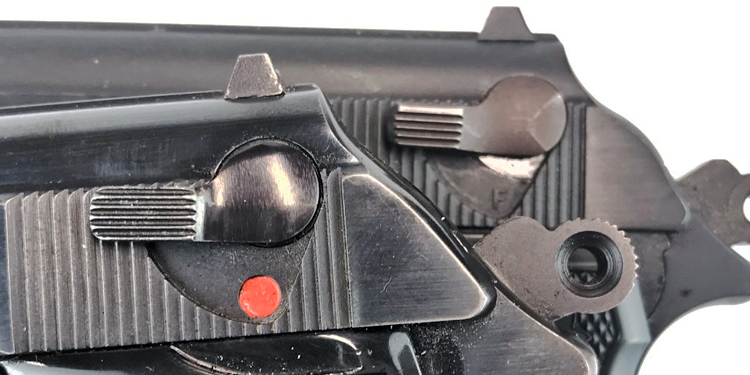 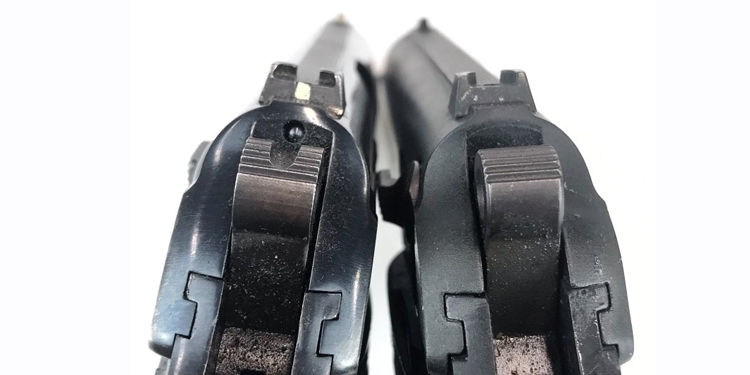 If you are looking for a heavy .380, one that is actually easy to shoot, check out the PPK/S. The extended grips make it easy to hold. The weight, on the other hand, will be noticeable after a long day of concealed carry. 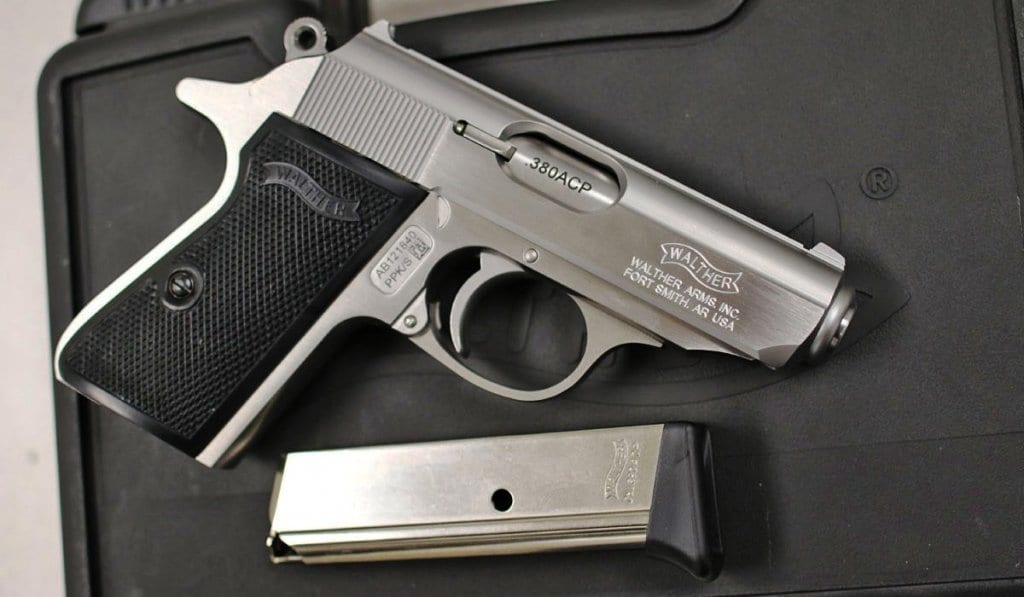 Anyway, with Walther equipment and know-how, the French company made pistols from 1952 until about 1986. Even some newer pistols in that date range marked with German slides were made in France.

Read more about the “French Walther“. 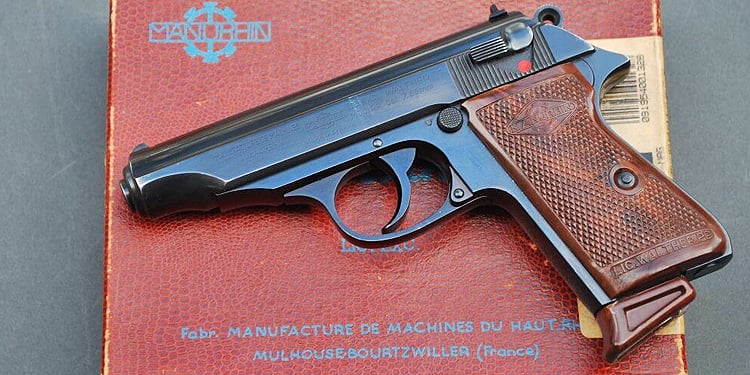 The single-action is much smoother and lighter but has a good dose of overtravel to it. It also sports a very light reset. You can hardly feel it, and you certainly can’t hear it. Read more: Walther PPK/S – one mighty .380. 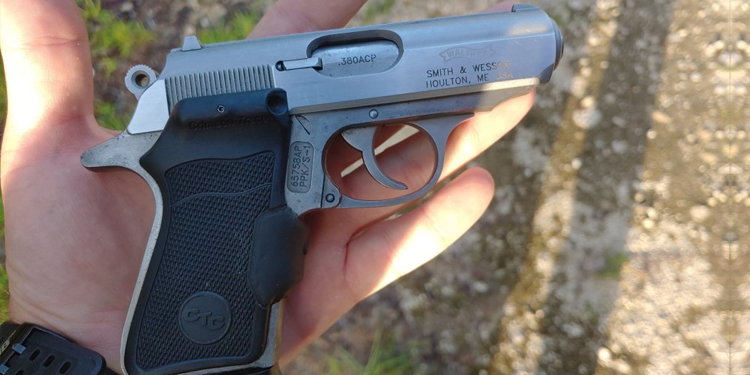 The 1911 and the PPK are an interesting pairing. The 1911’s evolution is storied, and anything but subtle. I know many who still stand by their single actions. The PPK (or the PPK/S) is a bit different. Changes continue to be made, but they’re much less evident to most of us. Read more about the new Walther PPK: would you carry a 90-year-old-pistol? 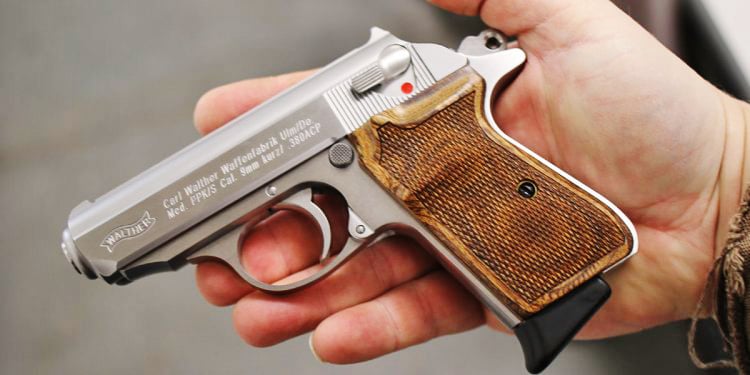 Walther PPK – made in the USA

The Walther PPK is a confounding pistol. The full-sized Police Pistol (PP) is hard to find these days, outside of an auction house. Here in the states, the PPK is still rare. The PPK/S, though, is very familiar and about to get a lot better. 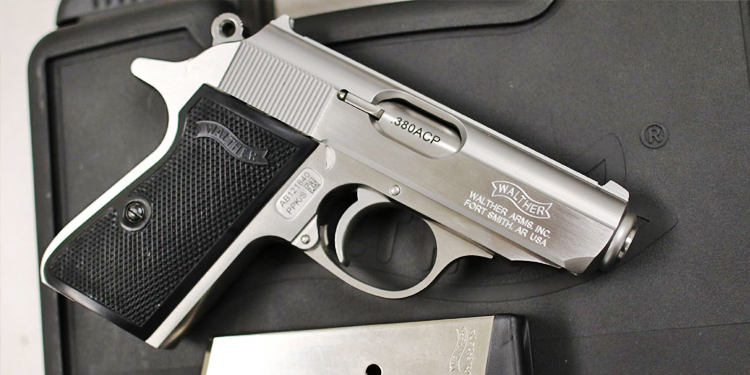 Learn more about the Walther PPK in movies, video games, and television shows.