AsThe original MPX from Sig Sauer is an amazing weapon system. The company, recognizing the potential of the platform, designed a second-generation MPX that is to be a truly modular system that can run multiple calibers. The first generation MPX was based on the 9mm cartridge while the second generation guns are available in other calibers including the .357 SIG and .40 S&W.

For second-generation MPX owners, changing calibers is simply a matter of purchasing one of the company’s conversion kits. However, if you want to shoot a different cartridge from your first-generation gun, you have to call Sig Sauer directly and provide them with your gun’s serial number. The company will then sell you a complete upper in the caliber of your choice for the same price as the conversion kit. From that point on, you can use the new upper for any other caliber conversions you do. 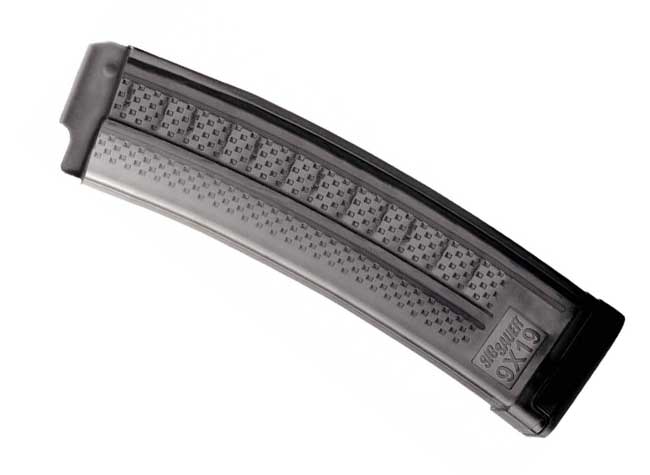 Of course, the big question that many people may have relates to magazine compatibility.

To help in identifying the difference between the magazines, look at the followers.

GunMagWarehouse has both first and second-generation MPX magazines.

Factory 10-, 20- and 30-round capacity magazines are all available and listed well below the suggested retail price.

I recently ordered one of the MPX rifles in 9mm to evaluate as a potential home defense gun. I happen to like the lightweight, high velocity 9mm rounds in a home defense situation, and the MPX makes a lot of sense for our needs. As a police officer,  I carried Sig Sauer weapons for many years, and I came to appreciate their reliability.

Of course, for my needs, having spare magazines readily available is extremely important in a home invasion scenario. So, I am planning ahead and will stage items appropriately. 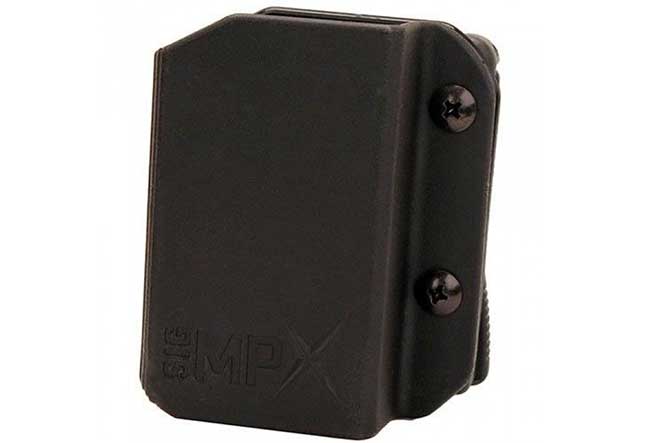 If you are running an MPX, you really should take a look at getting a BladeTech magazine pouch for it. This compact pouch will put a fast reload right on your belt to keep you in action — whether that is home defense or a three-gun competition. I’m picking up one of these to use as well. Blade-Tech makes very good holsters and I will want at least one for when I am carrying away from the home.