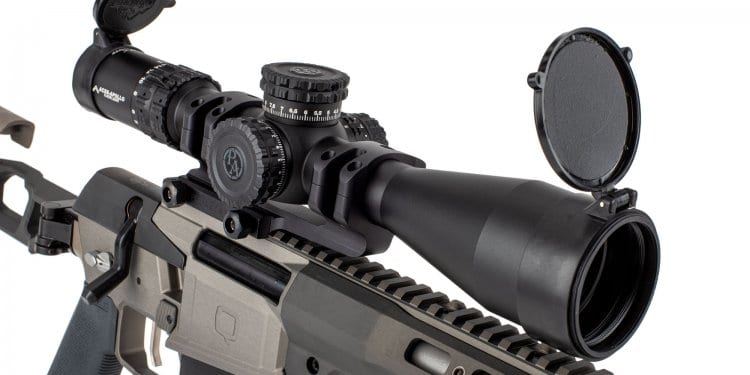 It’s hunting season! And we all know what that means. If you don’t have yourself a long-range precision optic, you might want to start looking. But, no need to look too far, especially if you’re a fan of Primary Arms, who’s just released a new optic. 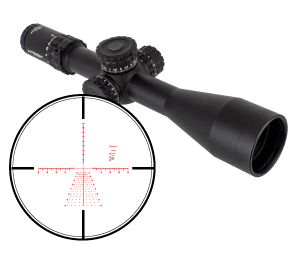 We present to you, the GLx 4-16x50mm FFP Rifle Scope, which has an ACSS Apollo 6.5CR/.224V Reticle long-range precision optic. Might be a great Christmas present—for yourself…I mean the spouse.

“The GLx 4-16x50mm FFP Rifle Scope is one of our best-selling long-range scopes, and the inclusion of ACSS Apollo helps bring it to the next level.”

They tell us these features allow users to quickly correct while you’re moving between targets, even those hundreds of yards apart from one another. 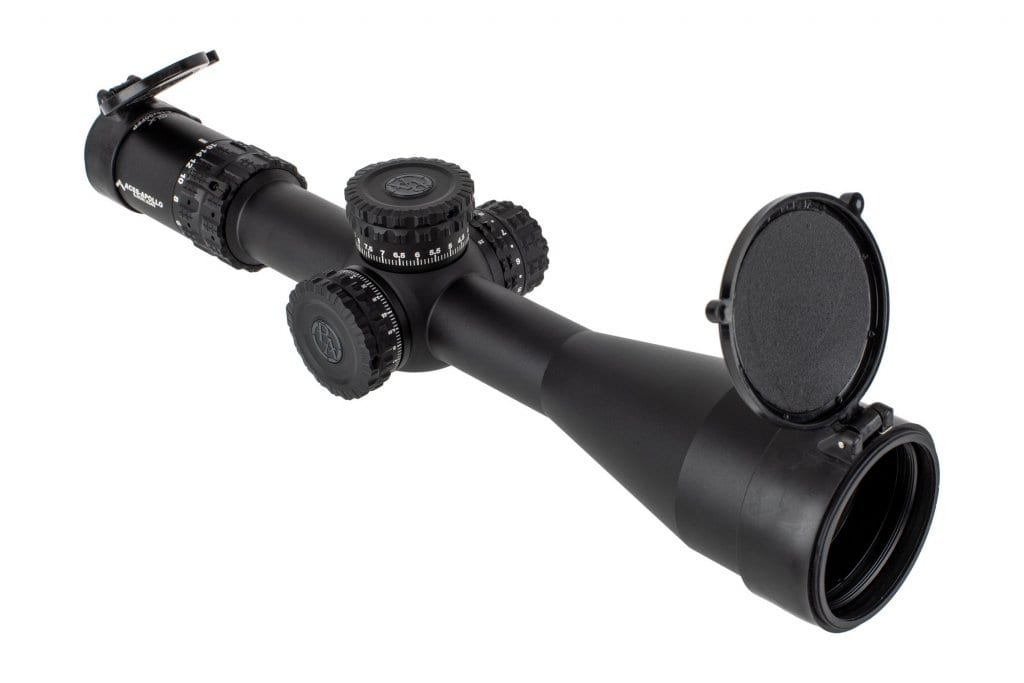 And if you’re using the long-range precisions scope at a short distance, no need to worry. According to Primary Arms, you’re still left with what they say is Apollo’s infinitely precise center chevron.

“As 6.5 Creedmoor and .224 Valkyrie continue to grow in popularity, we expect this scope to become a fast favorite for those looking to improve their agility and precision at extended distances.” 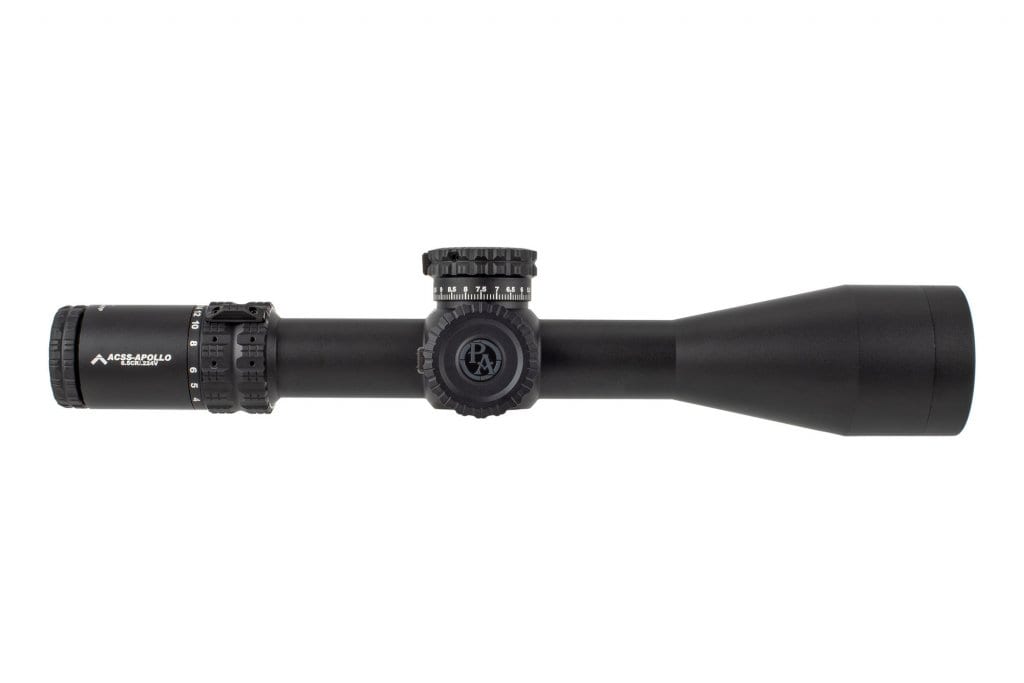 Primary Arms says the reticle is intended to work at its full degree of effectiveness, even when shooting in adverse conditions. And whether you’re stalking deer in a home-made ghillie suit, professionally armed, or practicing your 2A rights, effectiveness is vital.

Now, let’s get into the finer details of the GLx 4-16x50mm FFP Rifle Scope.

This particular optic is designed for the 6.5 Creedmoor and .224 Valkyrie. 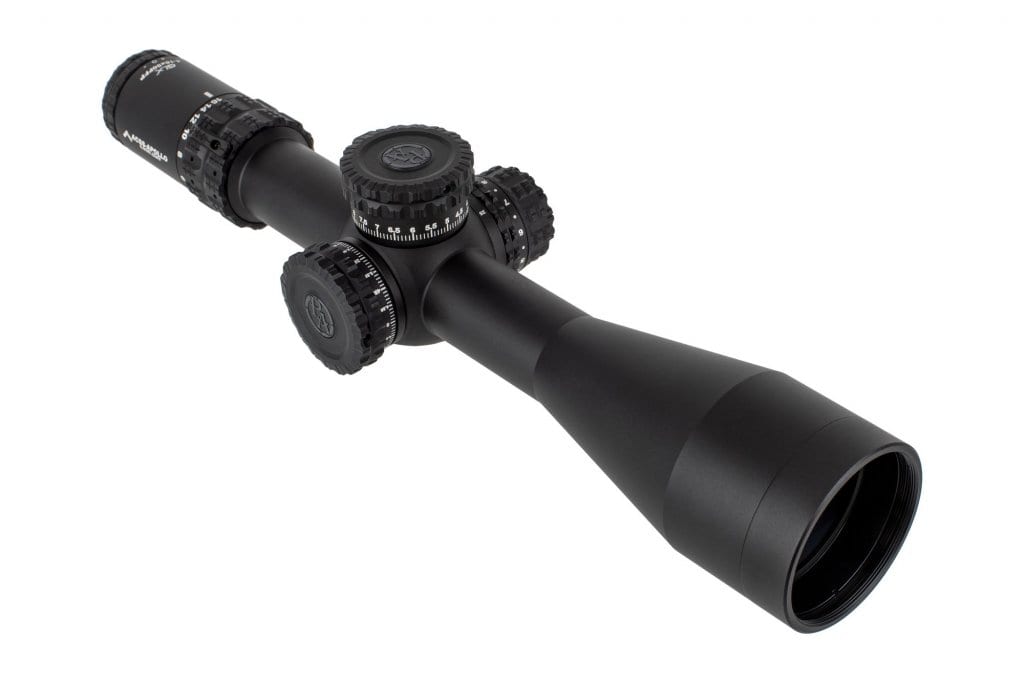 Want more? Read every optics article we’ve published; be sure to watch GunMag TV too.