Pack ‘em In with the Mec-Gar Extended Magazines 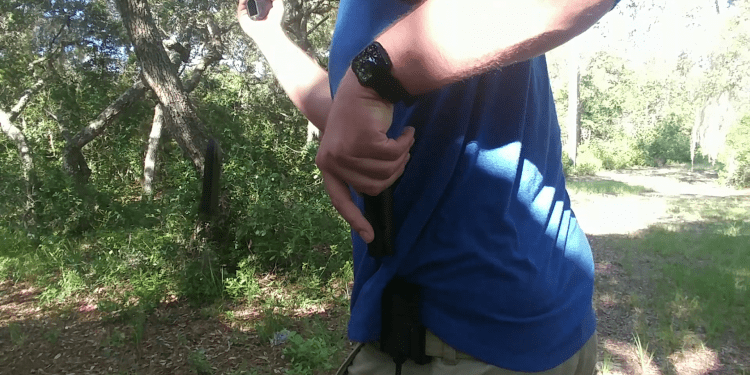 Mec-Gar is a massive company that produces some of the best magazines on the planet. They are the OEM producer for tons of companies, but also produce magazines as an aftermarket company. When it comes to magazines there are only a few brands I’d trust outside of OEM manufacturers, and Mec-Gar is one of them. Mec-Gar recently announced a new line of magazines for several different platforms promising more rounds in a flush fitting magazine. The Mec-Gar extended magazines cover 14 different platforms. When I saw the CZ 75B listed I knew I needed to grab a few.

What the Mec-Gar Extended Magazines Offer 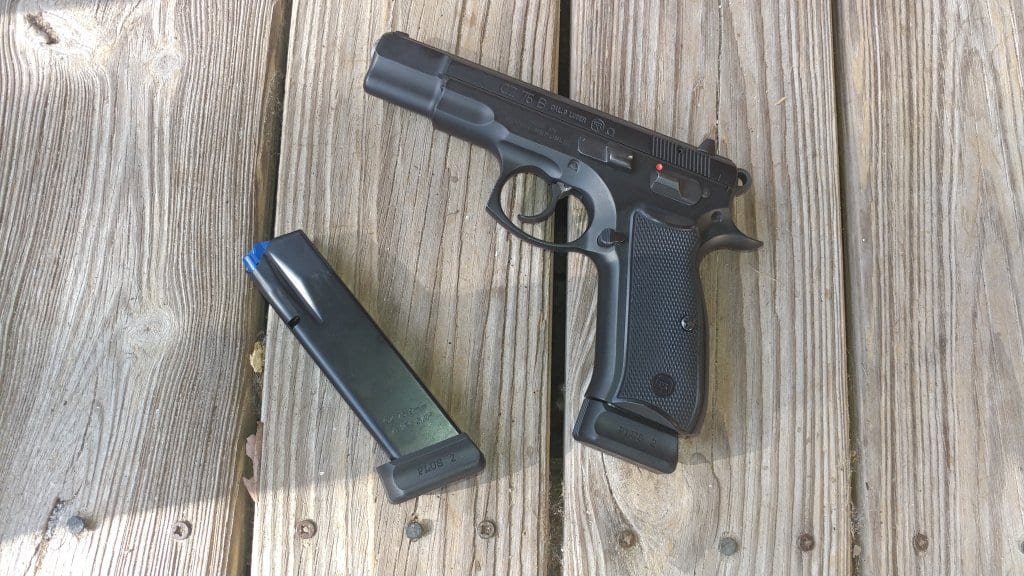 Aren’t they a Pair

A lot of people are shy about buying magazines from a non-OEM supplier, but that’s never a fear I had with Mec-Gar. They make some amazing magazines and the Mec-Gar Extended magazines are no different.

Loading the magazines aren’t difficult and I can get all 19 rounds in without much trouble. I can also slam them home in the CZ 75B without having to force the magazine in. This makes it easy to top the magazine off and carry a total of 19+1 rounds. 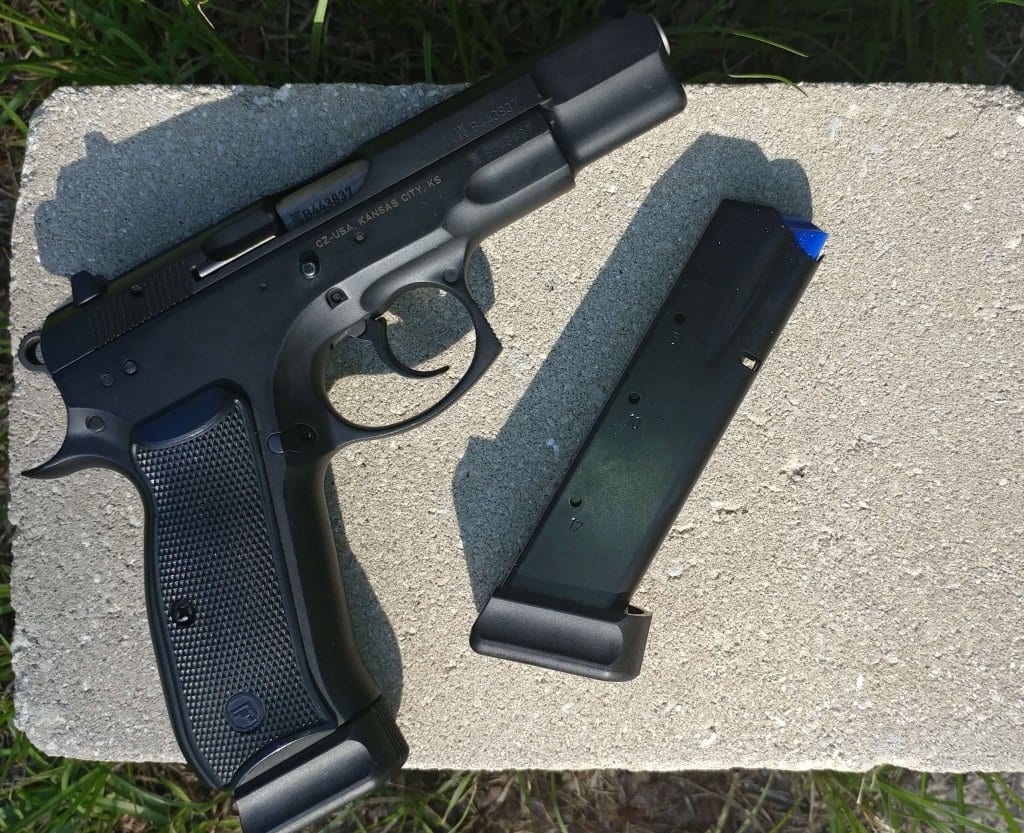 The Distinctive Blue Followers are a MEC-GAR thing

On the range, they functioned flawlessly. Round after round, reload after reload gave me zero issues. I live on a sand hill and doing speed reloads means dropping the Mec0Gar extended magazines in sand and dirt over and over. Like Anakin said, sand gets everywhere. It didn’t slow them down though. The mags kept kicking without issue. 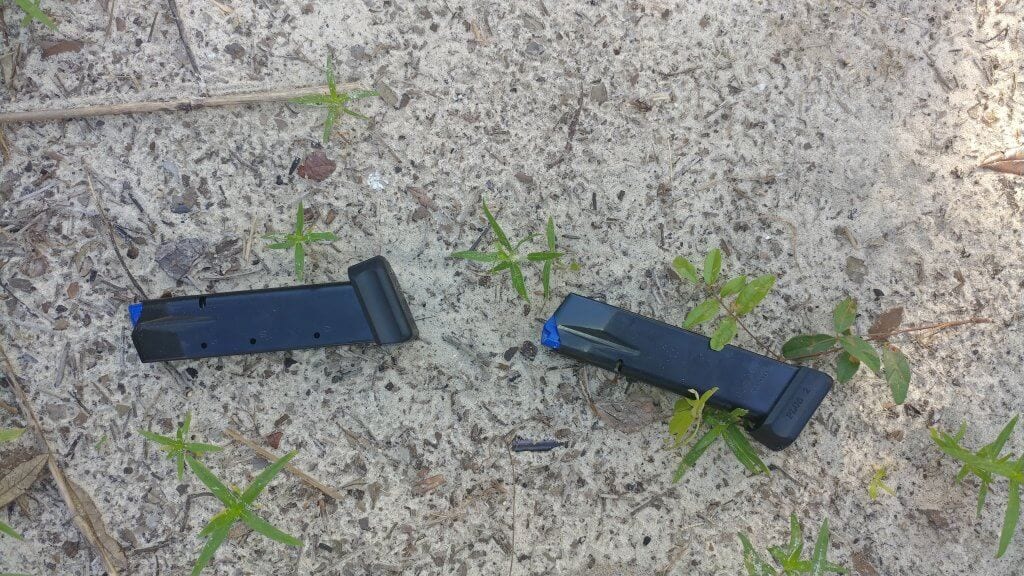 Let the bodies hit the floor.

The external coating is extremely slick, and according to Mec-Gar, it’s an anti-friction coating. They certainly go in smooth and drop free with the push of the magazine release. Even when covered inside and out with sand.

The large base on the bottom of the magazine also made them very easy to draw from a magazine pouch. It’s really easy to get a solid grip on them due to the lip of that base plate and them slam them home on the reload.

Are they Worth It?

So far so good. These magazines kick ass. Between the two I’m 350 rounds in and have to be in the dozens for reloads.