The ongoing civil unrest in many cities has led to a dramatic reevaluation of gear.  Such scrutiny has been urgent and widespread among peace officers ( think laser-safe eyewear and solutions for hearing protection) but is increasingly common across the entire spectrum of gun owners. Recently Chris Tran (seasoned LEO and Mag Life contributor) shared his thoughts about the Otto Noizebarrier Micro hearing protection in just this context.

It’s no secret that I’m a big fan of Otto Engineering I wear their Range SAs on my helmet at work, and I’ve been T&Eing their Noizebarrier Micros as a possible solution for our bike officers that are working the protests and riots in the area. – muffs won’t work under their bike helmets, and earplugs are a no-go as they lose situational awareness.

Thus far, the Micros have performed very well on the range, indoors, against NFDDs [Noise Flash Diversionary Device, aka “flashbangs”], and in fight exposures. The biggest issue so far is individual officer ear canal depth and finding a comfortable ear-tip. 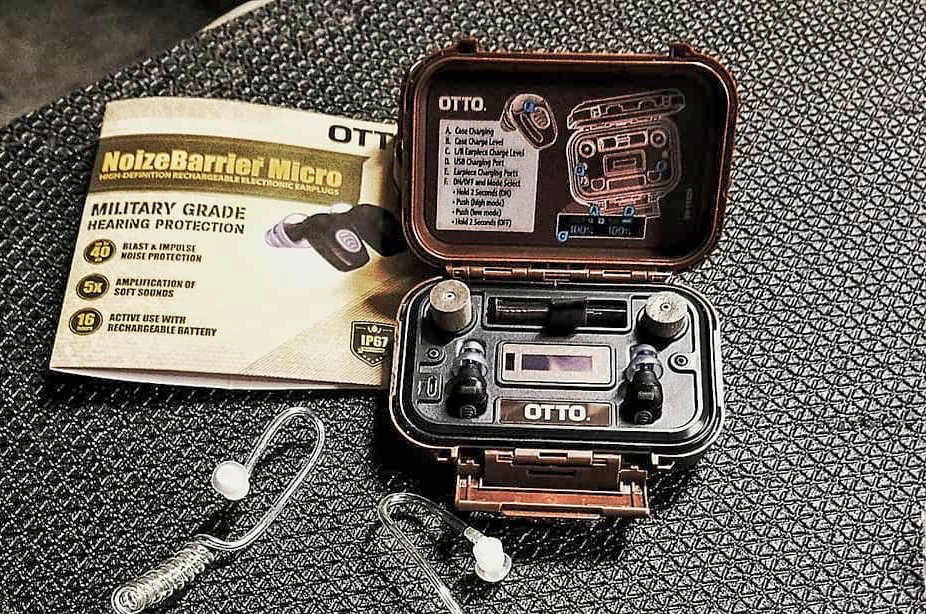 One of the big concerns I had was losing an earbud during a fight, hard takedown, or resistive arrest. The Micros come [and combat such issues] with a thin, strong, unobtrusive lanyard. That, in conjunction with this, a dual acoustic tube attachment, is money.

Not only can you hook the Micro earbuds up directly to your acoustic tube(s) but they add another level of earbud retention. I thread the lanyard through the acoustic tube coils and attach it to the drag handle of my carrier – so if an earbud happens to get knocked out during a fight, there is a much better chance of retaining the earbud as it’s tethered by a lanyard and an acoustic tube as well. 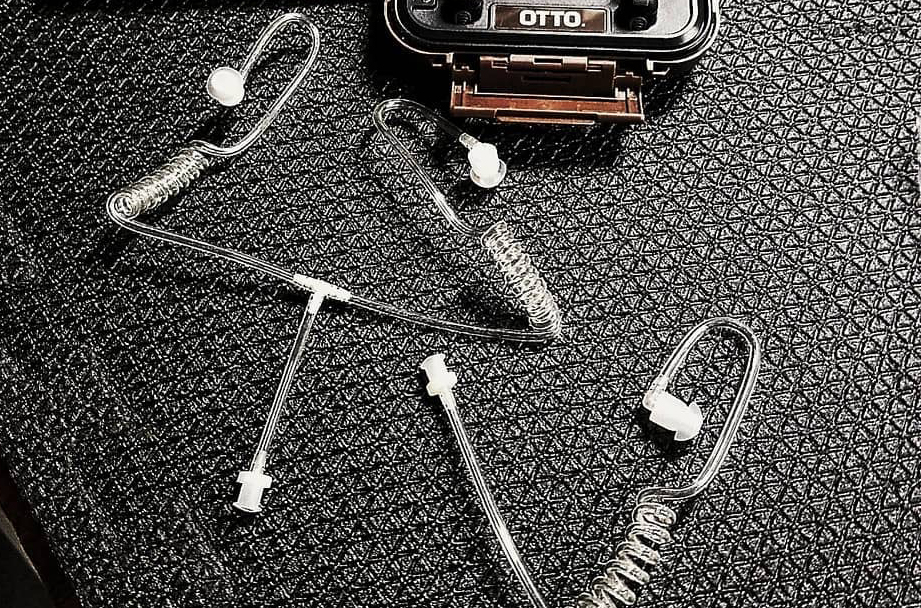 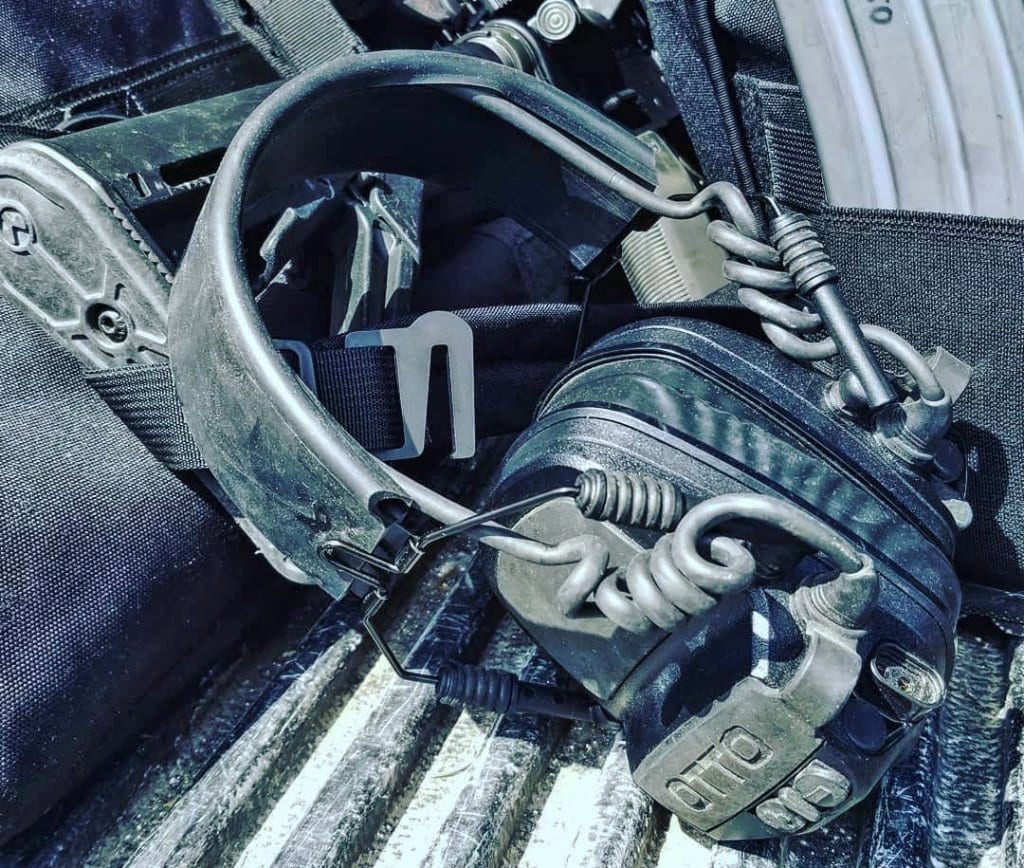 If you’re curious, Tran advises the Otto Range SA headset he wears on his helmet “blew his MSAs out of the water”, relegating his Sordins to backup. He says his only (negative) critique of the Range SA style is that they autogate with wind noise. 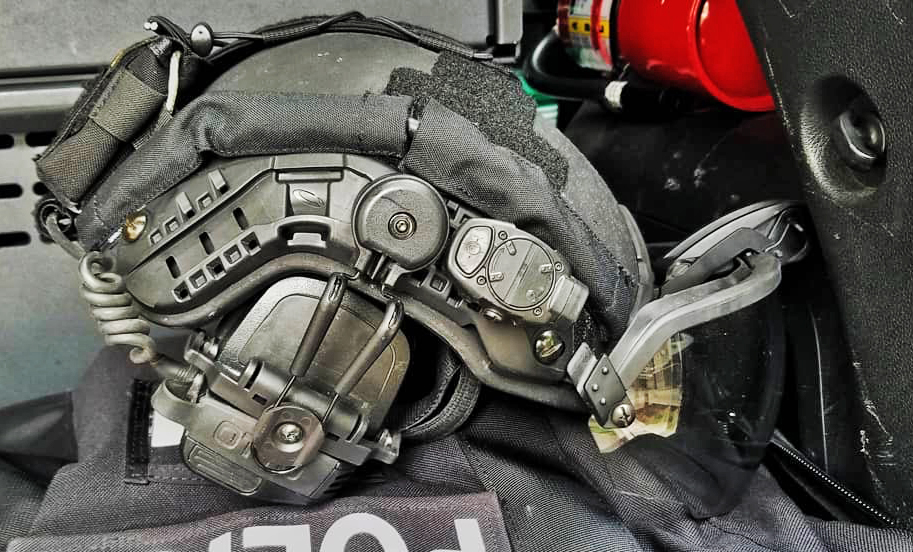 Keep up with more like this via Tran’s social media, @christranfiveoh. Find Otto’s earpro online.

If Tran publishes a formal review here or elsewhere we’ll update this article. 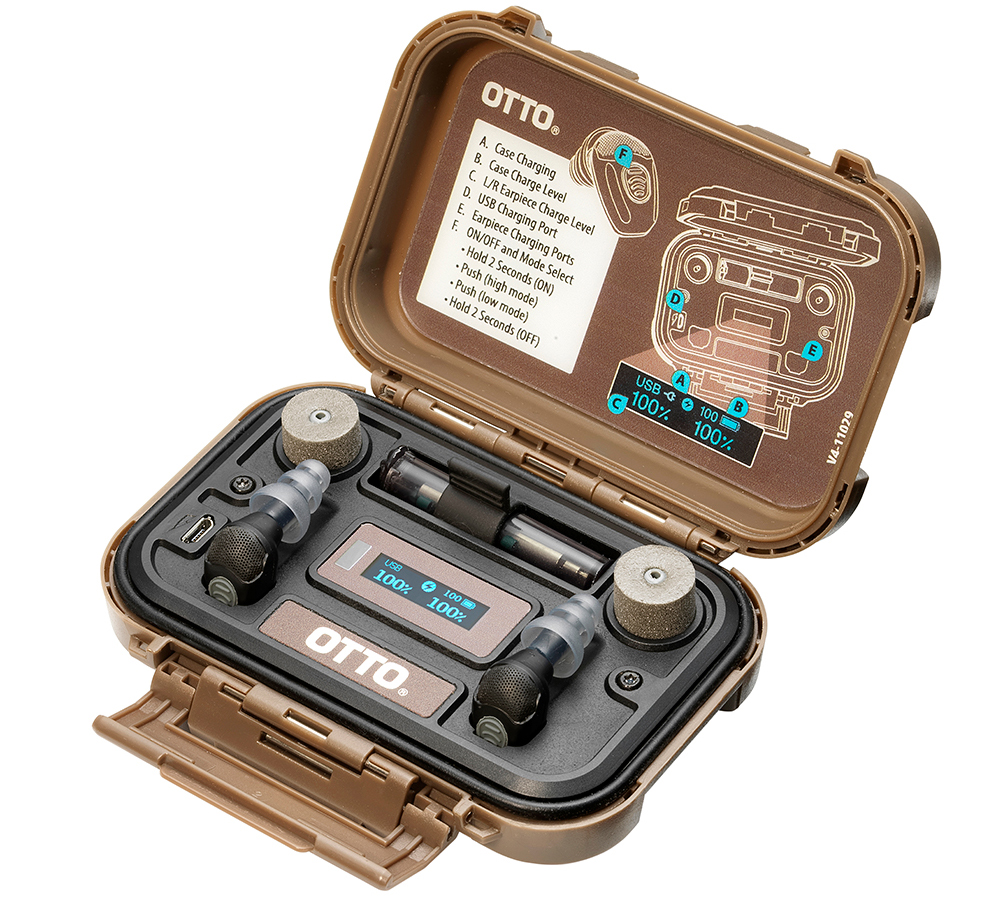 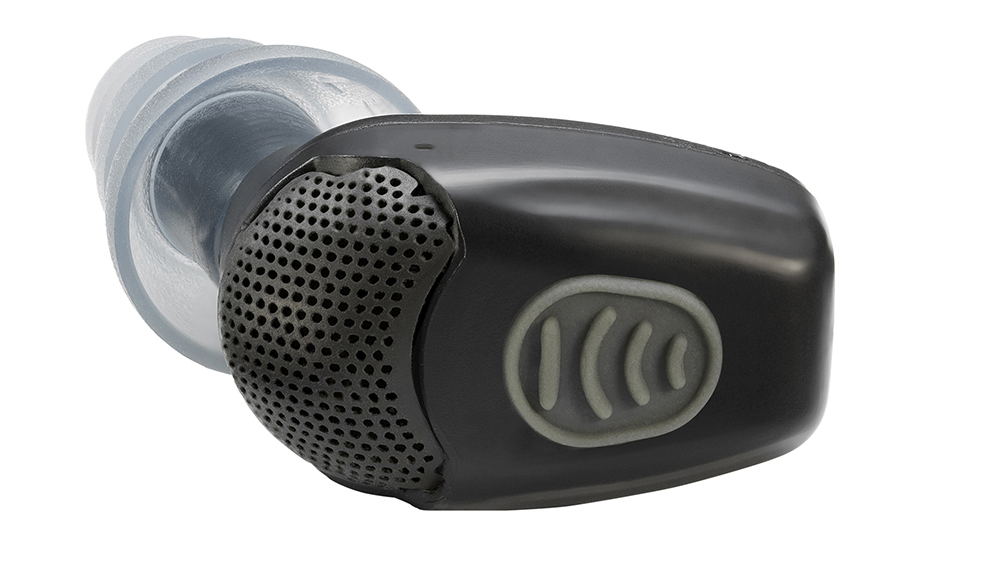 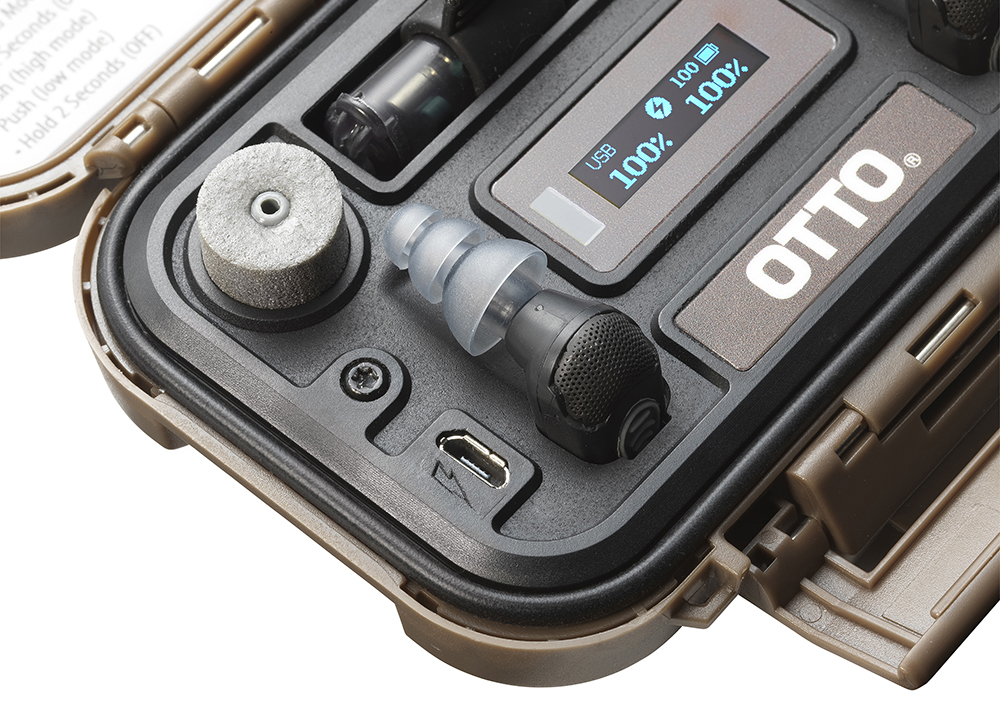