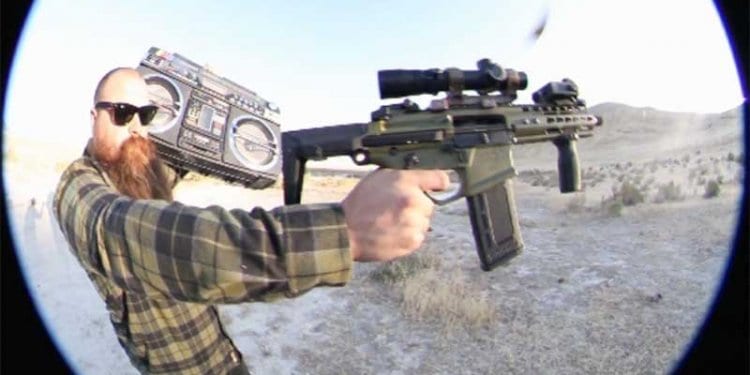 With J.J. Fad’s Supersonic playing in the background, the crew from Noveske Rifleworks was filmed shooting the many variants of the new Ghetto Blaster. The name, the sound and the video are not like anything else typically seen in the firearms industry.

These rifles use the company’s Gen 4 receiver set along with a variety of features that include: 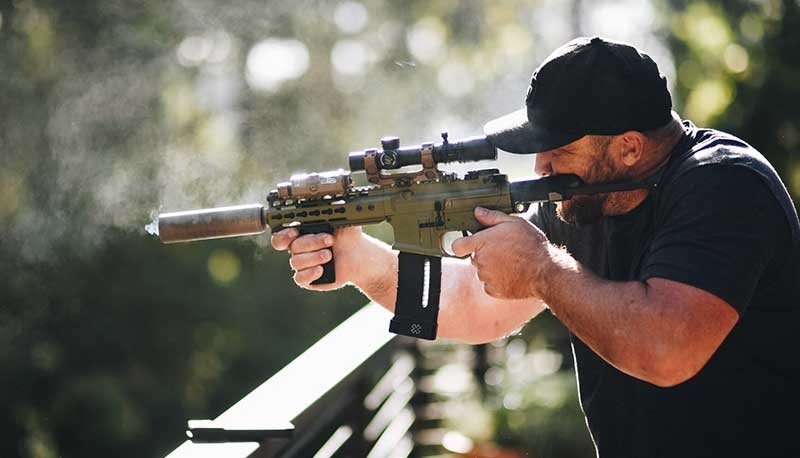 Today, the company is offering three basic models with more coming soon. Available at launch are:

One of the more interesting additions to the line is a 10mm version planned for a Q1 2018 release. Also planned for the same time period is a suppressed 300 BLK gun.

The SBR versions of this gun have a Honey Badger feel to them. I don’t think that the involvement of Q and Kevin Brittingham is a pure coincidence.

The suggested retail price of these guns starts at $1,995 for the SBRs and $2,300 for the full length rifle. According to the company, the first 100 rifles sold will receive a 10% discount. These guns will start shipping in December, but the company is taking orders immediately. If you are interested in this deal, you will want to move quickly. I suspect the company will sell the first hundred quickly.

For younger readers that may be unfamiliar with the term Ghetto Blaster, this was a term synonymous with “boom box” and referred to large but portable radio and cassette players in the 1980s. Typically, these radios would be played loud in public areas and were sometimes seen as a form of rebellion against social norms. The term ghetto blaster is sometimes used as a pejorative by people who disliked the rebellious behavior. The song Supersonic was from the same era.