In our big stentorian voice, we present to you a chance to enter and win an Omega 36M with the American Suppressor Association (ASA), along with a lot of other cool prizes. In total, 15 different prize packs are being given out, and you could be the recipient! Not only are you taking a chance at bringing home some pretty cool toys, but you’re also helping to support ASA’s mission.

If you don’t know, so far, the ASA has helped legalize suppressor ownership in three states. They’ve also helped make it legal to use a suppressor in the field in 18 states! While there are still several states criminalizing the ownership and use of suppressors, ASA hasn’t given up. So, in this month of freedom, let’s celebrate with the liberty of legalized suppressor use and ownership.

One of the ways ASA is raising money to help fight for this freedom is by creating the Cans Not Bans raffle. If you become a member by July 15th, you not only give yourself a chance to win one of the 15 prizes available, but you also help support the cause to legalize suppressors in the United States.

You can even increase your chances of winning by signing up for a 3-year or lifetime membership. And let us not forget to mention, making donations also increases your odds of winning. Let’s say you do a 3-year membership, that’s 5 chances to win. Now add on a $50 donation and you’ll have a total of 7 chances to win items such as the CGS Group Mod9 SK 9mm Suppressor or the Aero Precision M4E1 20” Rifle, Vortex Crossfire Red Dot, and Elevated Silencer Evolution Suppressor prize pack, along with a lot of other cool freedom toys.

So, if you’re pro-suppressor, why not take your chance at winning a suppressor or $1,400 worth of Silencer Shop pay stamps to use at the Silencer Shop, along with so much more!

If you’re interested, here’s a breakdown on how to enter and increase your odds: 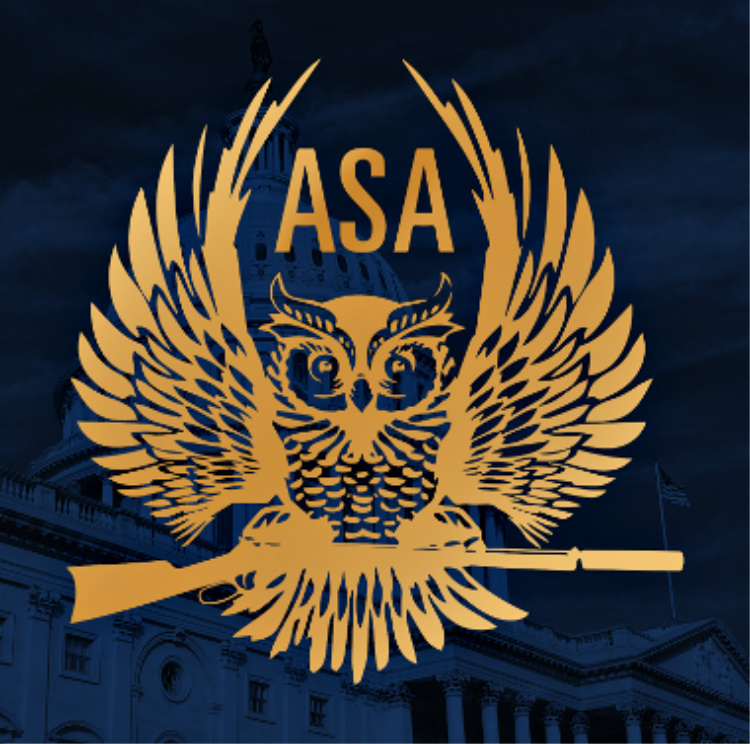 Money raised goes to help fight and provide continuous protection of your right to own and use suppressors.