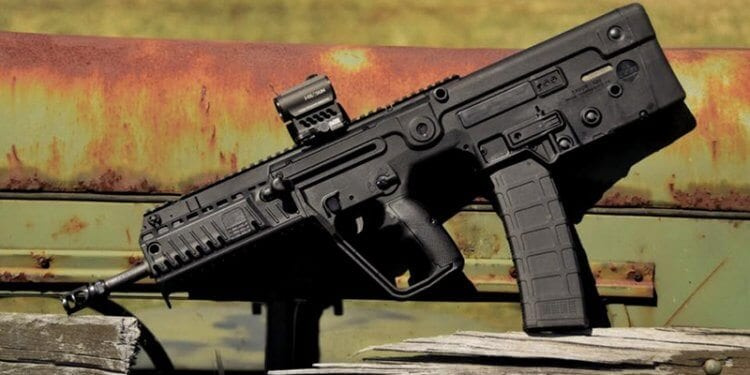 The IWI Tavor has brought bullpup rifles up into the spotlight of popularity. Stereotypical bullpups, such as the Steyr AUG, P90, FS2000, and most other bullpups available on the market were relegated as niche oddities for collecting purposes. Part of the popularity of the Tavor is that it is issued and tested by the IDF. Now they have brought out the IWI X95.

The X95 is an updated version of the Tavor SAR. One of the biggest changes is the new relocated magazine release. Instead of the trigger-style mag release found on the SAR magwell, the X95 has a push-button similar to an AR15.

Best and Worst Magazines for the IWI X95

The Tavor X95 takes AR15 style magazines, and while most of them will work in the gun, there are differing degrees of compatibility.

Of the various makes of magazines I have on hand, only a few of them work the best. I have tested these magazines by inserting them fully loaded, partially loaded, and empty. The best magazine was the Lancer L5AWM 30 round magazine. They dropped free in any condition. 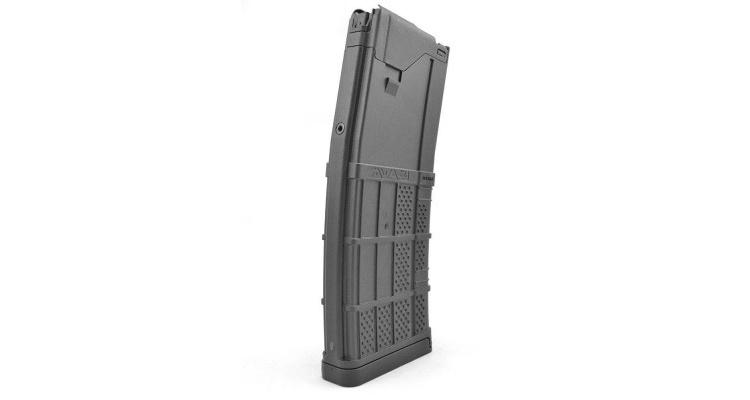 The next best magazine was the Gen2 Magpul PMAG. 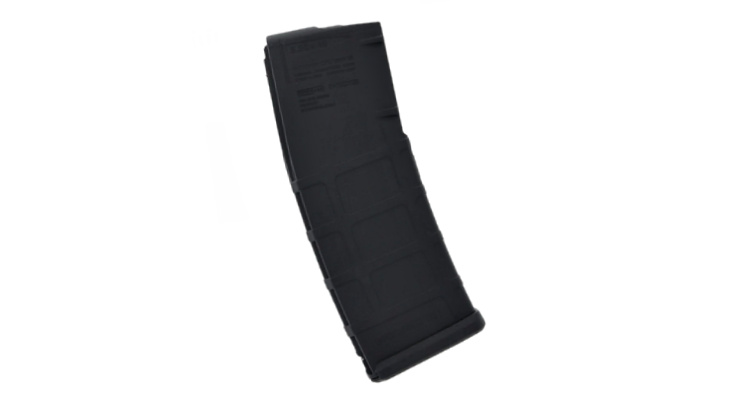 Troy Battlemags work rather well but needed to be pulled out when there were rounds in the magazine. 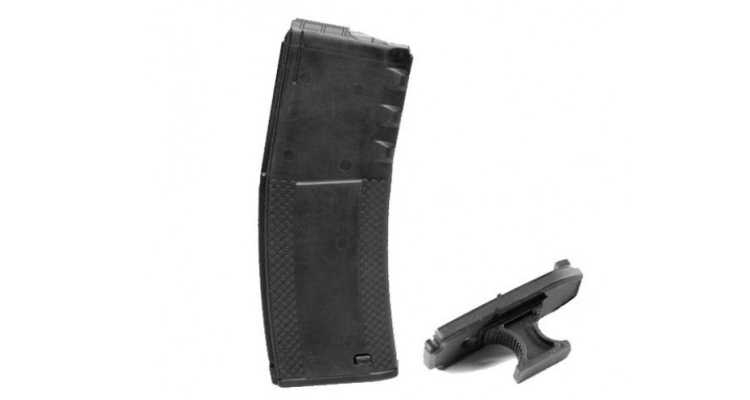 The Hexmag and GI mags by Okay Industries were by far the worst. Both types saw a lot of friction between the magwell and the magazine bodies. Those magazines were difficult to insert and did not drop free at any stage of magazine capacity.

Testing 40 Round Magazines for the IWI X95

I also tested my two 40 round magazines by ASC and Magpul. 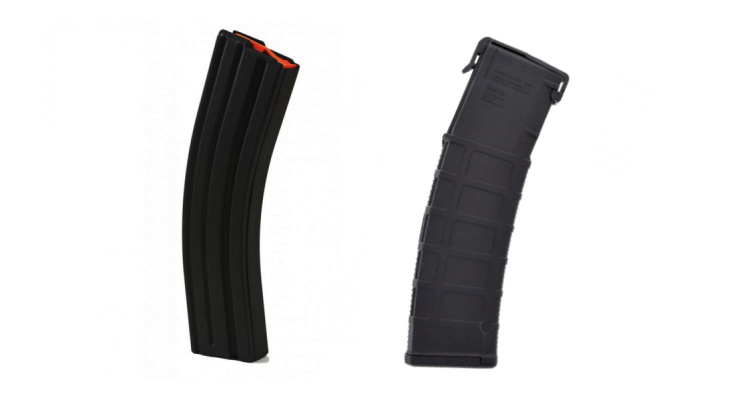 The ASC works better than the Magpul when inserting the fully loaded 40 round mag on a closed bolt. The ASC can actually hold more than 40 rounds, so there is enough room for the rounds and follower to move down when inserted under the pressure of the closed bolt. The Magpul 40 round PMAG was tough to insert and required a bit of physical force to insert the magazine to lock into the mag catch.

The ASC does fall short of the PMAG when it comes to removing the magazine. The PMAG 40 round magazine drops free, but the ASC does not. In fact, it caught a bit and required upward force when the magazine was full. When they are empty, both magazines drop free with ease. 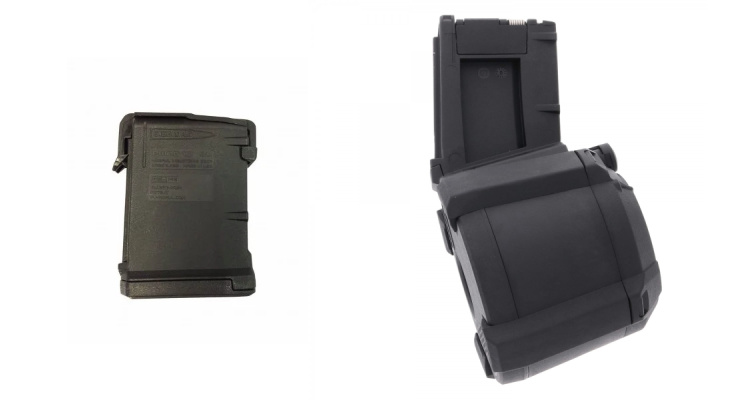 Now the D60 is interesting: It fits and you can shoot with it, but it will touch the inside of your wrist unless you chicken wing the X95. This will position your wrist up and away from the body of the D60.

Most magazines will work in the IWI X95. You just need to decide what kind of performance you want out of your magazine. I like my magazines to drop free and be easy to load on a fully loaded magazine. Of course, I can always lock the bolt open, but on an X95 it is a bit awkward to do. The best scenario is to shoot to bolt lock and insert the magazine on an open bolt.