Just days before Shot Show 2020, Franklin Armory has released their new BFSIII 22 C1 Binary Trigger for the 10/22 platform. Franklin Armory, already well known for their innovation in the binary trigger game, has once again created something that we didn’t think we needed…well, until now. Gone are the days of talking yourself out of a binary trigger system because “it’s too expensive to buy all that 5.56”. Now you can equip a gun that’s easy to feed.

Time to dust off that old 10/22 sitting in the back of your safe and drop one of these kits in!

Following up on the release of their AK9-C1 trigger system, the 10/22 kit features the same 3 mode safety selector. All BFSIII triggers feature a 3 position safety selector that allows users to easily toggle between “Safe”, “Semi” and “Binary”. The “Binary” mode functions as one round fired with the pull of the trigger, then one round fired with the release of the trigger. Installation is just a bit more involved than normal, as the safety mechanism also has to be replaced to accommodate the new selector lever. 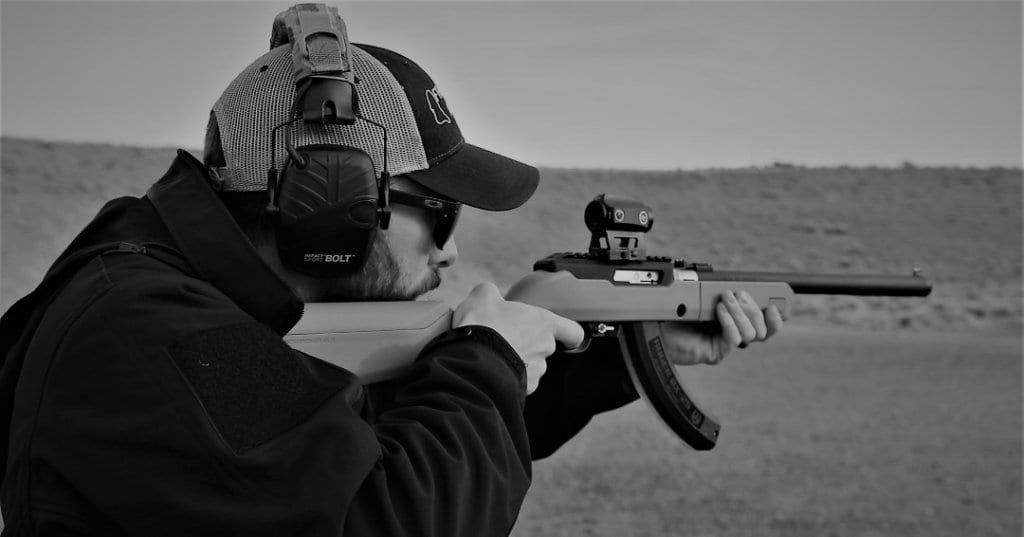 “Last year, our sales and marketing team tasked our engineers to apply our patented Binary Firing System III technology to the Ruger 10/22 platform because the rifles are relatively inexpensive, the ammunition is cheap, and just about every gun owner in the US already has one! I’m pleased with the final result and think our engineers did a great job!” 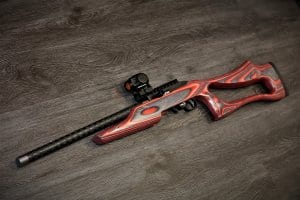 Ready to buy? Not so fast. They aren’t for sale just yet. Sign up for Franklin Armory’s email list to get the heads up when they start taking pre-orders. Want to try before you buy? The system will be available at Industry Day at the range during SHOT Show, as well as on display at the Franklin Armory booth. Booth # 20505.

Can’t go to SHOT and don’t like email lists? Here’s the manufacturer’s information. 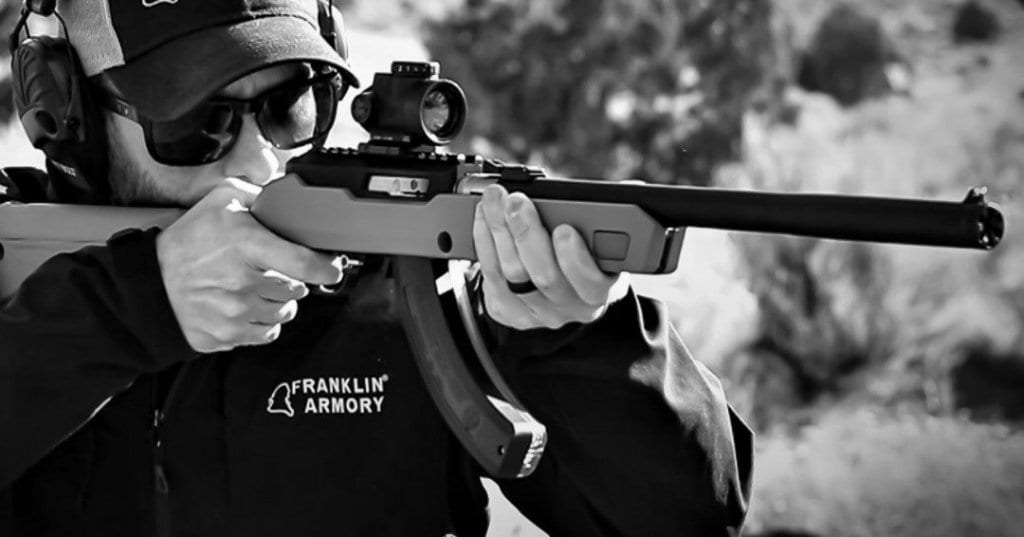