DoubleStar Corporation announced a new rifle ahead of the National Rifle Association’s Annual Meetings. Called the ARC 300, the rifle is chambered for the incredibly popular 300 BLK cartridge. The new AR-style rifle is an evolution of the company’s popular Always Ready Carbine (ARC) made in 5.56 NATO.

Said to be “as reliable as death and taxes,” the new gun is designed to run both supersonic and subsonic loads equally well. For hunters and home defenders who use a can to protect their hearing, this is good news. I’ve shot a few 300 BLK chambered guns that would not reliably operate on low velocity rounds. 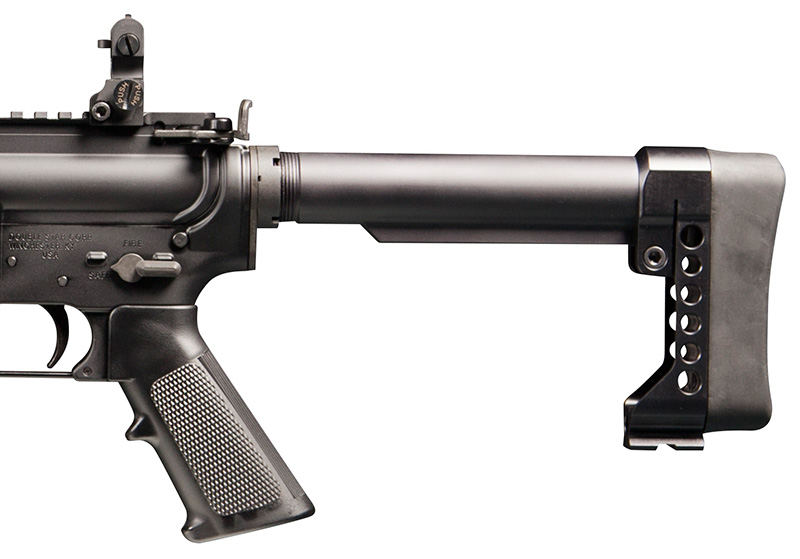 According to the information provided by the company, every commercially available bullet was tested in this gun, and all of them fed reliably.

“This rifle has been designed to hunt everything and to be tough and lightweight enough to go anywhere you go,” said Nick Collier, director of special operations for DoubleStar Corp.

These rifles have a 16” barrel with a lightweight profile. DoubleStar outfits the guns with a pistol-length gas system, which I suspect is to ensure reliable running with subsonic loads. The company notes that using the pistol length system keeps the hottest part of the barrel farther away from the shooter’s hands when using a typical rifle support grip. The company uses one of its own low-profile gas blocks which allows the use of a 15” Samson SX handguard. 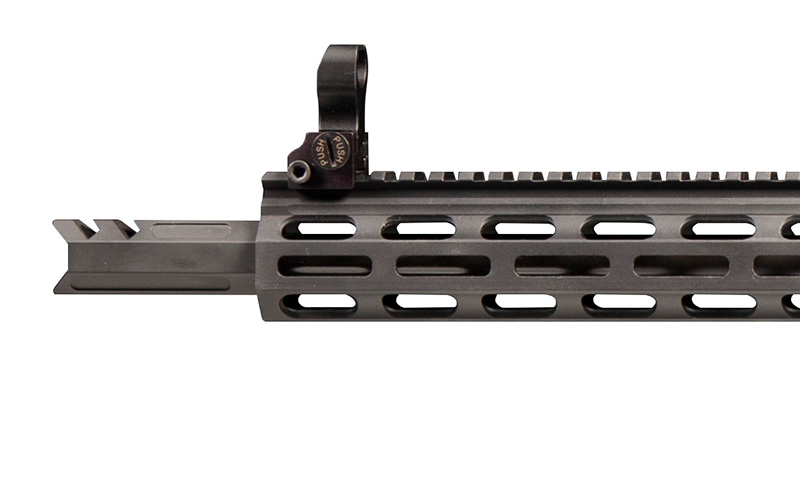 The barrels are threaded, of course, and come equipped with a Big Timber Brake. Using a ¾” counterbore, the brake threads over the barrel and sits just inside the handguard. While a relatively small thing, it gives the gun a much slicker look. Threading is 5/8”x24.

Both the upper and lower are forged 7075 T6 aluminum with a black hard coat anodized finish. A standard lower parts kit and A2-style pistol grip are used. On the ARC 300, the company uses its standard bolt carrier group with a Tac Latch.

On the backend, the company offers its Mortar Plate buttstock or a more traditional M4-style stock. The company uses a commercially sized buffer tube. Total weight unloaded? 6.7 pounds. Not bad.

These guns ship with a 30 round aluminum GI-style magazine. These tend to work well, but I am always happy to upgrade to a 30 round PMAG.

The suggested retail price of this gun is $1,370.99. The guns will be at the NRAAM, and they should be shipping to your dealers shortly.