Do You Need a Pocket Magazine Carrier? 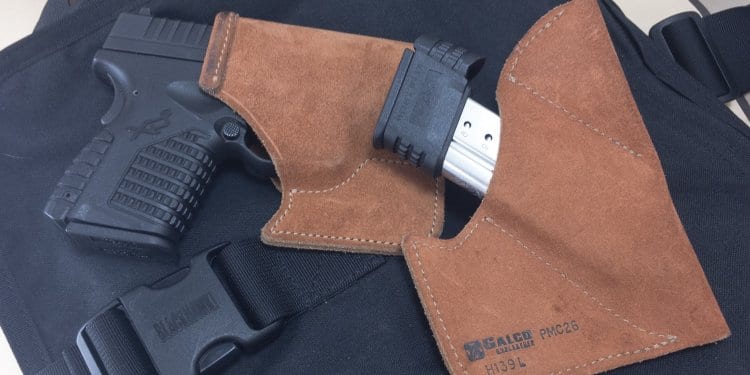 Pocket carry is all the rage given the plethora of new itsy-bitsy, teensy-weensy sub-sub-sub-compact pistols. While one can question ease of shooting, caliber effectiveness, round count, and ability to put shots on target with reliability, you can’t argue with the convenience. A true “pocket gun” doesn’t require a radical change in dress code like buying pants in a size made for someone just like you, only 75 pounds heavier. 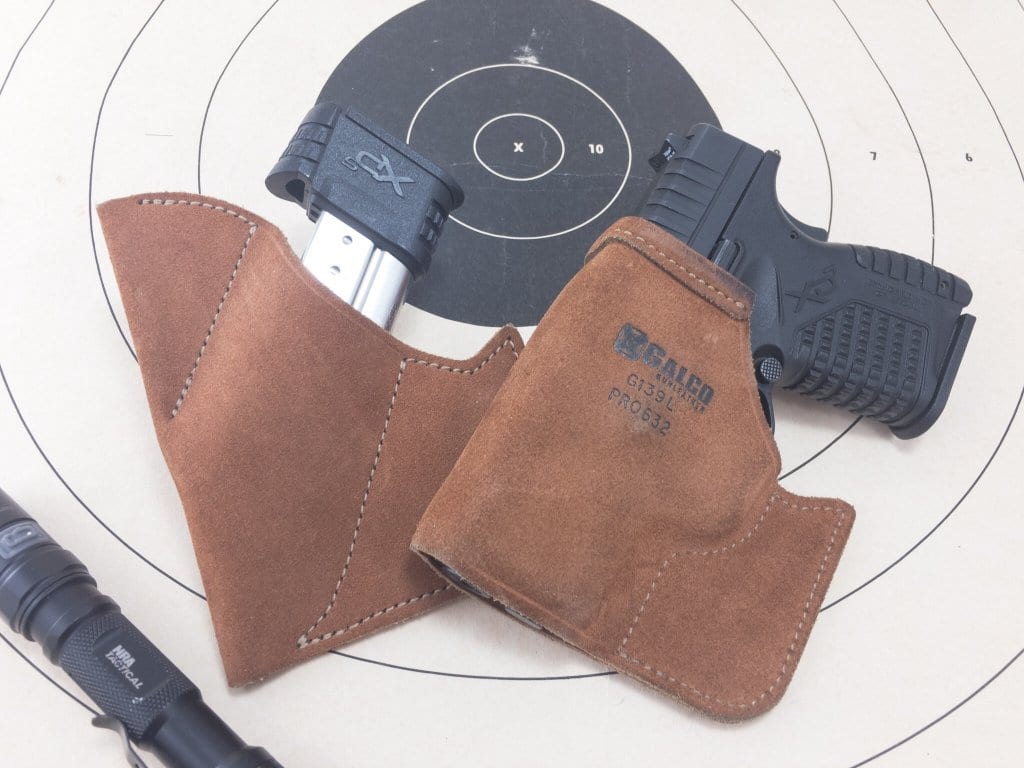 When I pocket carry this Springfield Armory XD-S I use a pocket magazine carrier on the opposite side.

Of course, pocket carry requires (absolutely requires) a good pocket holster. There are several reasons for this. First and foremost, a pocket holster will protect the trigger and prevent something external from applying direct pressure to the trigger, causing an unwanted explosion in the privates area. The fabric of your pants is NOT enough to provide adequate trigger protection. The other reason is that a pocket holster orients your handgun consistently, so it’s in the position you expect when you reach to draw. If your gun is upside down or rotated 180 degrees in the opposite direction, your draw will be as smooth as a rhythmic gymnast getting tasered during the floor exercise.

But what about a spare magazine? If you pocket carry, what’s your plan for a spare mag? It seems kind of silly to rig up belt gear for that if you’re not using similar equipment for the handgun. Enter the pocket magazine carrier. 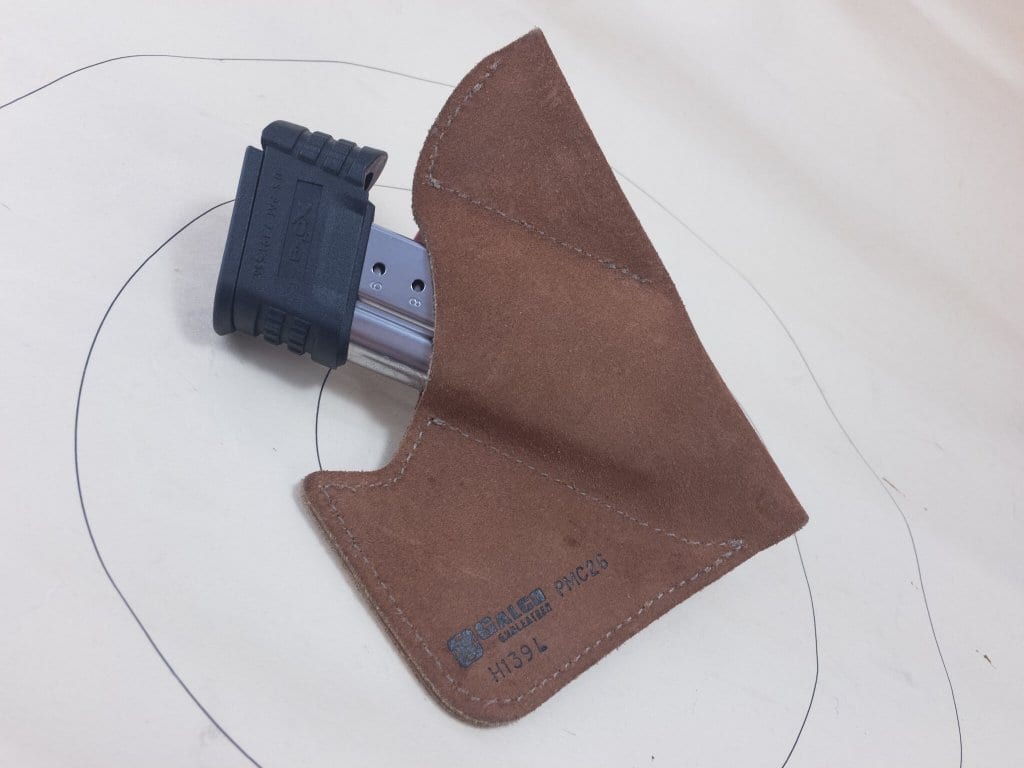 My Galco PMC is a bit older and the new ones look slightly different, but the function is the same.

I use the Galco Pocket Magazine Carrier (PMC) when I carry a Springfield Armory XD-S 9mm spare magazine. Is it overkill to use a holster device just for a magazine which will easily fit in a pocket? Not at all. As with a handgun in a pocket holster, the pocket magazine carrier does a couple of things for you. It keeps the magazine oriented properly, so when you reach for it, say during a fight for your life, it’s in the position you expect and positioned for a snag-free draw. The bullets will be facing in the right direction too. A pocket magazine carrier also protects your magazines and ammo. Not necessarily from damage, but pocket lint, threads, or pieces of fabric. Do you really want the first round in your spare mag to get wrapped up miscellaneous pocket string?

With both pieces of gear, a pocket holster and a pocket magazine carrier, it’s important to keep them segregated from other pocket items. That means no keys, loose change, or breath mints. Put all that stuff somewhere else – you don’t want it getting mixed up with either your handgun or that spare mag.