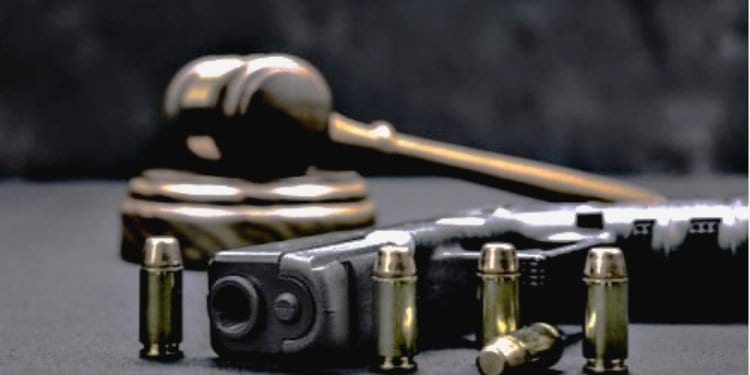 In Considerations for Lethal Force Part One I covered some important preparations for using a firearm in self-defense, such as having performance standards, defining our mission, and developing a confident mindset. In the second installment of our three-part series, I am going to talk about some of the possible legal consequences of lethal force.

You’ve probably heard it said a few times that “lethal violence changes you.” This is very true. To discount that, without having ever experienced it, is to espouse false confidence. False confidence will amplify the worst effects of everything I am about to talk about here. 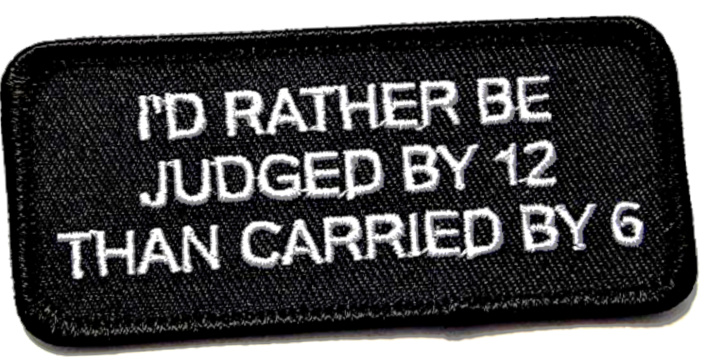 Just — No. This is intellectually lazy.

This is a terrible way to prepare for a lethal force event. In fact, no worse statement exists in the field of self-defense, period. Preparation for the potential legal implications following lethal force self-defense should include careful consideration of ALL of the local, municipal, state, and federal laws that apply in your area. Your mission statement and your training should be designed around those considerations. This gives you a very solid foundation to work from should you find yourself explaining a dead or dying person lying in front of you when the police show up.

Let’s start off by saying that it is never legal, anywhere, to intentionally kill someone. Intending to kill someone is murder by every measure in the U.S. What can possibly be legal is the act of justifiably defending yourself against an imminent threat where your justifiable actions of defense resulted in their death. But your intentions were to stop the threat, not to kill them.

Saying “I’d rather be judged…” is intellectually lazy and shows that you have most likely not prepared yourself for such an encounter. You are willing to roll the dice and let the “fact” that you are “the good guy” carry you through to justice. The stark reality is that in the American court system, the law has nothing to do with what you think truth and justice are. You will be sorely surprised when you encounter prosecutors and judges who don’t see the world anything close to the way you do.

The only thing you will have to defend yourself at that point will be your ability to articulate what you did, why you did it, and why that is justified within the law. Will you stand up and say, “Well, I’d rather be judged by 12 so go ahead and judge me…”? Or will you do your best to articulate clearly how you understood the level of force you were dealing with and why it was within the law for you to use the level of force you chose to use in self-defense?

Another good reason to try to avoid legal issues is that court proceedings are incredibly expensive. In the U.S. court system, about 97% of federal cases and 94% of state cases end in plea bargain convictions. Think about this for a minute. If you reach the level of being charged and you have to defend yourself in court, you have probably less than a 5% chance of even getting to a jury trial, and then what are your chances of winning?

This isn’t a reason to not fight back against a violent criminal. Of course, if you are attacked violently you should defend yourself to the best of your abilities. But it is a stark reminder as to how important it is to have your legal position begin on very strong ground with an understanding of the law and of what you chose to do in self-defense.

Your attorney will come to you and say, “Look, you can’t afford a jury trial. If you go to trial you are facing 25 years minimum. They are willing to take “murder” off the books and are offering you 10 years for manslaughter if you take a plea deal. We could then work to get you out early maybe even in 5 years.”

That starts to sound pretty appealing when you have no other real options. Hence why the plea bargain conviction rate rests around 95%. When you take the plea deal, you are pleading guilty to some charge. The prosecutor no longer needs to work to prosecute you and there will never be a trial. You go straight to sentencing.

Why do people get so angry about this subject? Because they take it personally. Somehow, they feel like taking the time to learn the laws and
spending the effort to properly train to be effective at self-defense within those parameters is beneath them, that defending yourself is a God-given right that needs no explanation.

Unfortunately, that is not the case. You better be able to explain everything you have done. People have to do it all the time. In fact, there are even several options for concealed carry legal insurance for this very purpose. 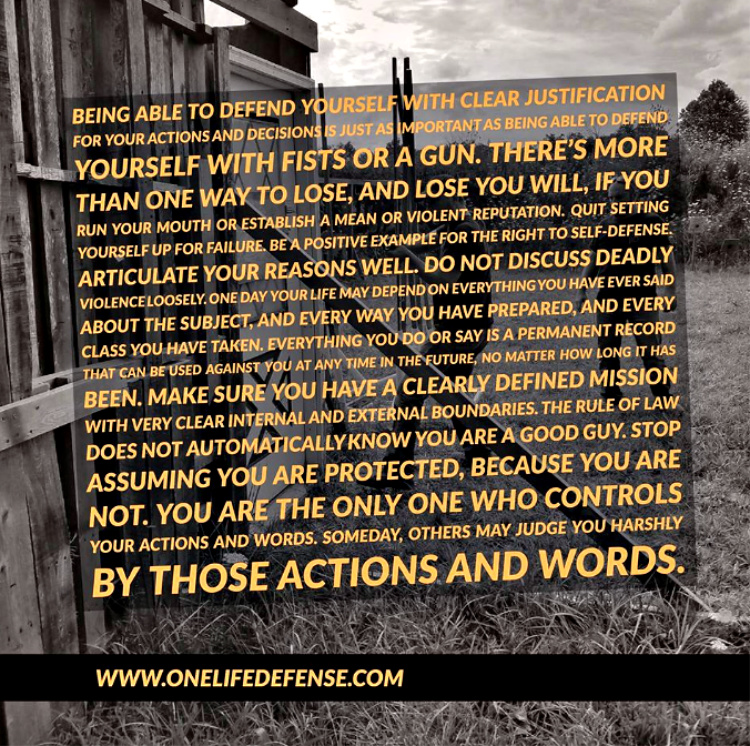 The good news is that you can do a lot to avoid all of that legal mess. The very first step is to understand what you are allowed and not allowed to do. This goes back to Considerations for Lethal Force Part One where I talked about mission clarity. Simply repeating some cliche’ that sounds tough isn’t how you get to that preparation. Learning the laws of your state and local area, understanding how to defend yourself in a justifiable way, and how to articulate all of this after the fact — that is how you prepare for any legal trouble that may arise.

Having your knowledge, training, and mission clarity well put together is not being a coward. It’s the very definition of being ready. Truly ready.

Welcome new gun owners: we’re glad to welcome you to the community & happy to help you learn.