Bushmaster Firearms rolled out the all-new BA30 at the 2022 Shooting, Hunting and Outdoor Trade (SHOT) Show in Las Vegas, Nevada. The BA30 is said to be the fastest straight-pull bolt-action rifle available.

The BA-30 boasts an interchangeable barrel system as well as the ability to use standard handguards, muzzle devices, triggers, pistol grips, and magazines common to the 308 pattern of AR rifles. The bolt handle and magazine release are ambidextrous. A Type III hard coat anodizing will be standard on this one. 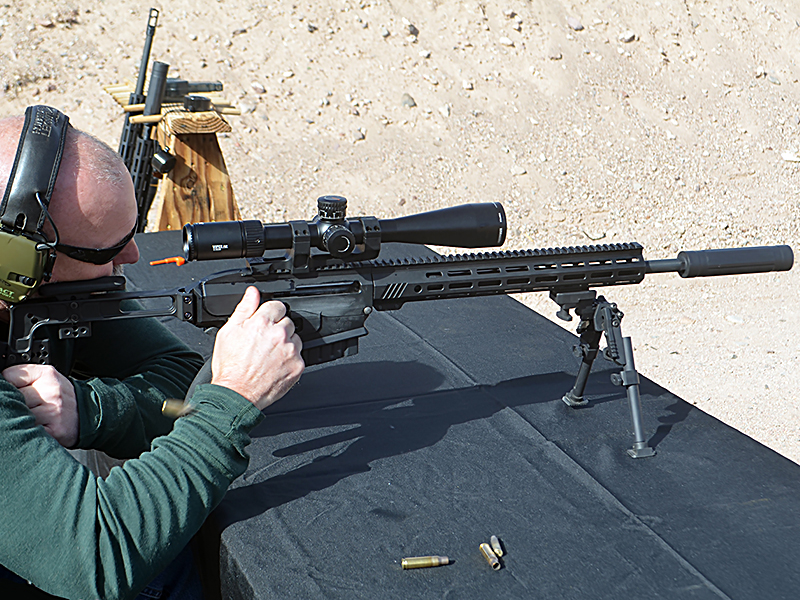 Just from looking the rifle over and briefly shooting it, I estimate there to be a 90%+ parts interchange between it and the AR10 pattern rifles out there.

Initial offerings will be in 308 Winchester and 6.5 Creedmoor with either an 18-inch or 24-inch barrel. I imagine other calibers and barrel lengths will be offered down the road.

One interesting note is the use of an M1913 Picatinny stock adapter. This provides the shooter a unique choice of stocks, including the ability to add a side-folding stock as seen on rifles like the SIG MCX or BRN-180.

The BA30 was designed with Bushmaster’s XM-10 barrel and bolt design in order to bring a versatile straight-pull bolt action to the market.

I was never a huge fan of the straight-pull rifle. I’ve had Steyr and Schmidt-Rubin rifles before and aside from an accuracy standpoint, they never did much for me and when the ammo dried up, I sold them off without much of a care.

Then one year I laid hands on a modern European-made straight-pull rifle by Blaser and knew someday I would need one. Materials, manufacturing methods, and ergonomics have changed a lot in the past 100 years and designs like the BA-30 are bringing this concept into the future.

I was lucky enough to run Bushmaster down at Industry Day at the Range and got to sit behind the BA-30 for a little bit. You have to realize that in these situations, your “testing” options are limited.

This was further complicated by pandemic supply chain issues. I was able to put a total of ten rounds downrange. I used a mounted Vortex Viper,  engaging a target at 100 yards, and found it to be reasonably accurate. I realize that’s not much to go on, but stand by. I will definitely flesh this one out when a sample rifle comes my way and will actually measure the group sizes.

Recoil was almost non-existent and the barrel sported a brand new Bushmaster silencer, made in-house at the same plant in Gardnerville, Nevada. 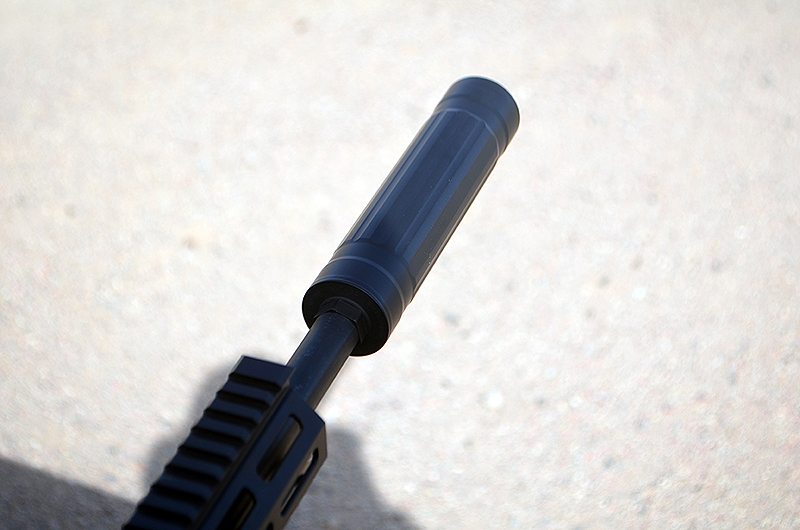 Actions like this are extremely quiet and there is no gas system to deal with. This drastically mitigates excessive noise and sonic leak.  Very few guns at these events intrigue me enough for a more detailed review, but this one certainly did.

The only hang-up I ran into was one unfired case that failed to extract. This probably had more to do with hundreds of other shooters firing the same rifle before I did than any fault in the weapon, but further time behind a similar weapon will tell.

The BA30 is engineered and built with accuracy, speed, and reliability for both hunters and precision shooters in the domestic and international markets.

Rifles like this are legal almost all over the world whether you are talking California, Canada, the United Kingdom, Australia, or Norway. There is no gas system, so the rifle is manually operated like a bolt-action or lever-action rifle. The shooter fires a single round and then fires a subsequent round by pulling the bolt straight back to empty a fired case and chamber a new round. 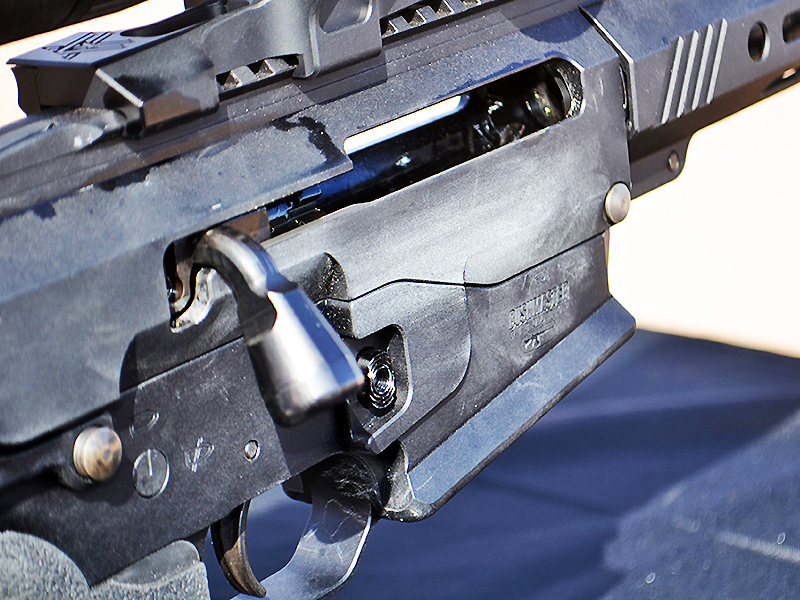 They have been popular with European hunters and shooters for about 100 years but are often met with a lukewarm reception in the US. That is probably because we have so many options whether it’s semiautomatic, lever-action, bolt-action, or single-shot, but that doesn’t mean there isn’t a place for this type of weapon (particularly in states with repressive gun laws).

The straight-pull action offers speed over a traditional turn-bolt action as well as ease of caliber conversion and the non-rotating handle is not concerned with how a scope is mounted and whether or not the handle will clear it.

With this rifle, I think Bushmaster will make significant inroads into the US hunting, precision, and tactical markets.

Mike Searson
Mike “the Mook” Searson is a veteran writer who began his career in firearms at the Camp Pendleton School for Destructive Boys at age 17.  He has worked in the firearms industry his entire life and is both an experienced gunsmith and ballistician. Mike has been writing about guns and knives for numerous publications for years- over 3,000 articles worth, for a wide array of titles. He also consults with the film industry on the subject of weapons. You can learn more about him at MikeSearson.com or follow him on Twitter, @MikeSearson. He's also on Instagram @mikespartansearson.

Turning the CMMG Dissent into a Proper PDW