As popular as the AR-15 rifle and its variants are, in my opinion, the platform has on major shortcoming.  Plain and simple, the gun is difficult to operate left handed.  Even some operations are difficult to complete right handed.

Obviously, I’m not alone in my frustration with the manual of arms of the AR-15.  Today, American Defense Manufacturing announced that a US Patent has been awarded to the company for their fully ambidextrous  AR-15 UIC lower receiver.  UIC stands for Universal Improved Carbine and when it comes to complex manipulation it appears that the improved part is no joke.  The controls of the UIC are fully ambidextrous.  In addition to the standard bolt catch on the left side of the receiver, a right-side bolt catch has been added.  The same is true for the magazine release in reverse with an additional left side mag release button.  In addition, American Defense Manufacturers offers their UIC lowers and complete rifles with an ambi safety selector and an ambidextrous charging handle. 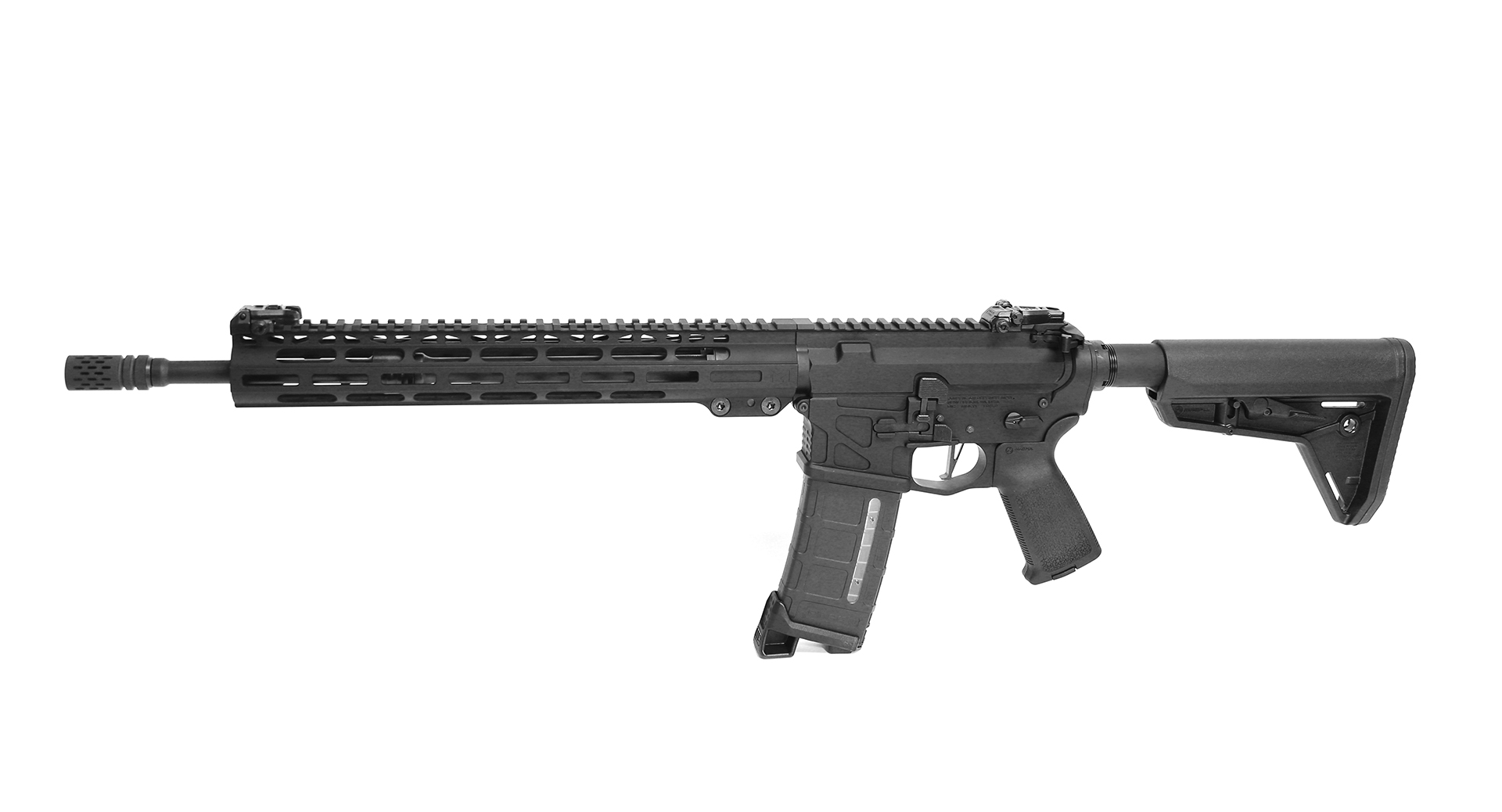 ADM’s UIC Lower is machined from a 7075-T6 Aluminum billet and has an integrated competition style mag well with a 20-degree bevel for faster reloads and compatibility with a wide array of AR-15 magazines like Magpul’s PMags. The lower also has an enlarged trigger guard for use with gloved hands and in cold weather.

The UIC ambi lower is available in complete rifles, as upper and lower sets, and as a lower only to fit whatever purpose you have.  In addition, American Defense Manufacturing will be releasing a new pistol caliber carbine model.  You know the big question I’m wondering is with the PCC take 9mm GLOCK mags???  Only time will tell!