Factory magazine manufactured by Remington for their model RM380. The maximum capacity for this magazine is 6 rounds. This magazine includes a black extension finger rest.

Remington Arms Company, LLC is an American manufacturer of firearms and ammunition in the United States. It was founded in 1816 by Eliphalet Remington in Ilion, New York, as E. Remington and Sons.

Never before has a handgun so diminutive been built to such high standards for performance and reliability. Every feature of the RM380 has been fine-tuned to deliver unfailing function with unrivaled accuracy and control in the most extreme conditions on earth – the fight of your life. 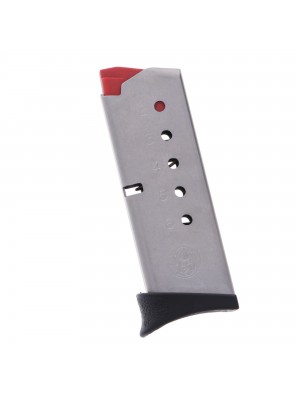 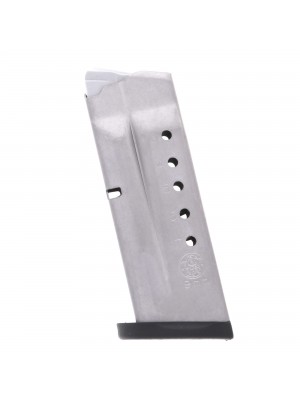 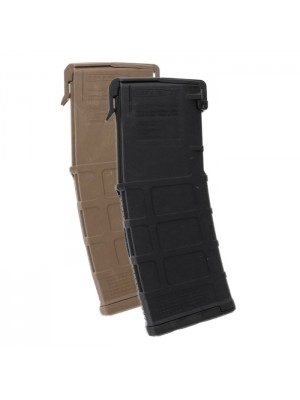 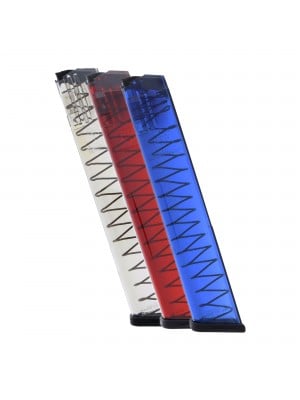 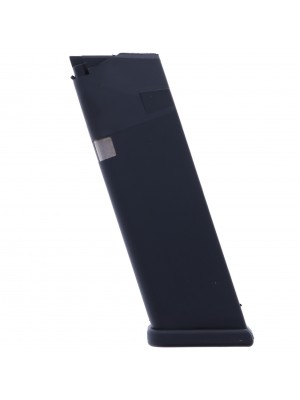