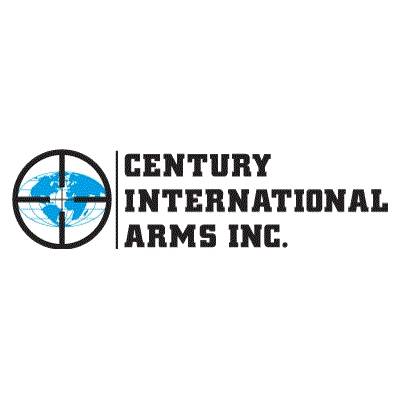 Founded over 55 years ago, Century Arms has become one of America’s biggest providers of surplus firearms and top-notch magazines at prices that never break the bank.

Back in 1961, William Sucher accepted a Lee-Enfield rifle in trade for his services as a typewriter repairman. After listing the rifle for sale in a newspaper classified ad, and seeing overwhelming demand, he began sourcing surplus firearms for domestic sale—and Century International Arms was born.

As sources of importable foreign firearms started to dry up, Century began producing their own builds from kits and new firearms built from the ground up—like the RAS 47 AK and the C308, an affordable alternative to CETME and HK91 rifles in 7.62x51mm.

For the ultimate authentic AK magazines and accessories, look no further than Century Arms and GunMagWarehouse!