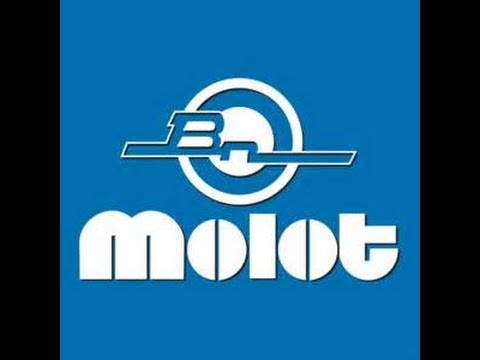 The Vyatskiye Polyany Molot Machine-Building Plant has a rich history of Russian firearms design and manufacture—all the way up through the now-famous Molot Vepr AK-style rifles & shotguns.

Originally established all the way back in 1940, the Molot plant was the primary manufacturer of the PPSh-41 submachine gun and home to N.F. Makarov, designer of the legendary Makarov pistol.

After the fall of communism in the 1990’s, the Molot plant started producing sporting rifles with wooden stocks built on the heavier RPK receiver and inspired by classic AK-47 design. These rifles were dubbed the “Vepr,” named for a type of wild boar native to the Ukraine.

After over 70 years of production, Molot entered bankruptcy proceedings and was said to be sold to an unknown party in 2017. It’s believed that this sale could lead to Molot Vepr rifles being added to the banned list—ensuring that Vepr rifles become even more collectible in the years to come.