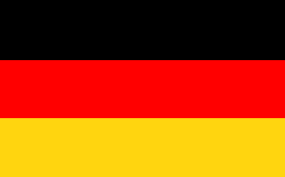 For over a century, Germany has been known for its high-quality industrial production—from Mauser bolt-action rifles to modern HK submachine guns and pistols like the MP5, USP, UMP and MP9.

Through the years, their efforts evolved even as a country divided to produce some of the most reliable magazines ever offered by a nation to its enlisted men, women, and police officers.

Strictly based on availability, our German magazines often include HK91/G3 magazines which were standard issue for the country’s G3 service rifles. These steel magazines are also compatible with sophisticated rifles like the PSG-1 and MSG-90, ensuring ultra-reliable feeding and performance for years to come.

Scroll down to check out our German magazines: