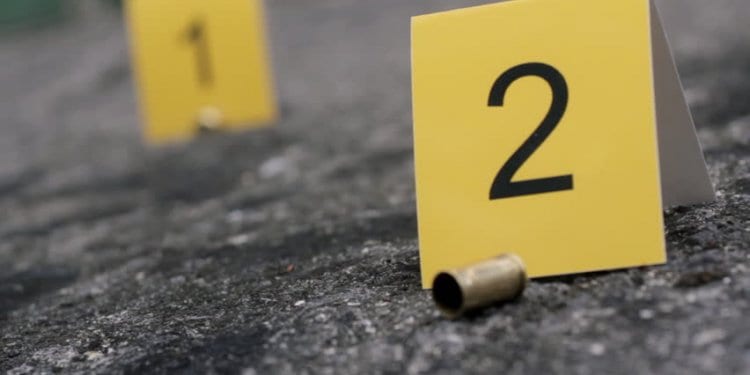 …it’s not as easy to administer or endure as some gun-owners and gun-carrying responsible citizens might believe.

It’s one thing to own and carry a firearm or weapon, it’s another thing entirely to deploy and employ them correctly. This is partially remedied in specific skills training (i.e. going to the range, attending a formal class, etc.) but that is by no means the entirety of it. There are other aspects to consider, not least conditioning and judgment.

As Varg Freeborn describes it,  “…there are two types of conditioning: physical (as in fitness or athletic conditioning) and psychological (as in classical or operant stimulus-response conditioning).” One might safely opine that in addition to their obvious benefit toward the successful application of (deserved and warranted) violence, they also contribute to judgment.

Is this your circus? Are these your monkeys? (See, “The perils of the sheepdog concept”.) Are you prepared for what it’s going to do to you emotionally when you start taking a beating, or when you have to put someone down? Can you stay in the fight long enough to finish it? Are you sufficiently fit and psychologically prepared that you can maintain your mental acuity under stress? (See physical conditioning for violent encounters.) 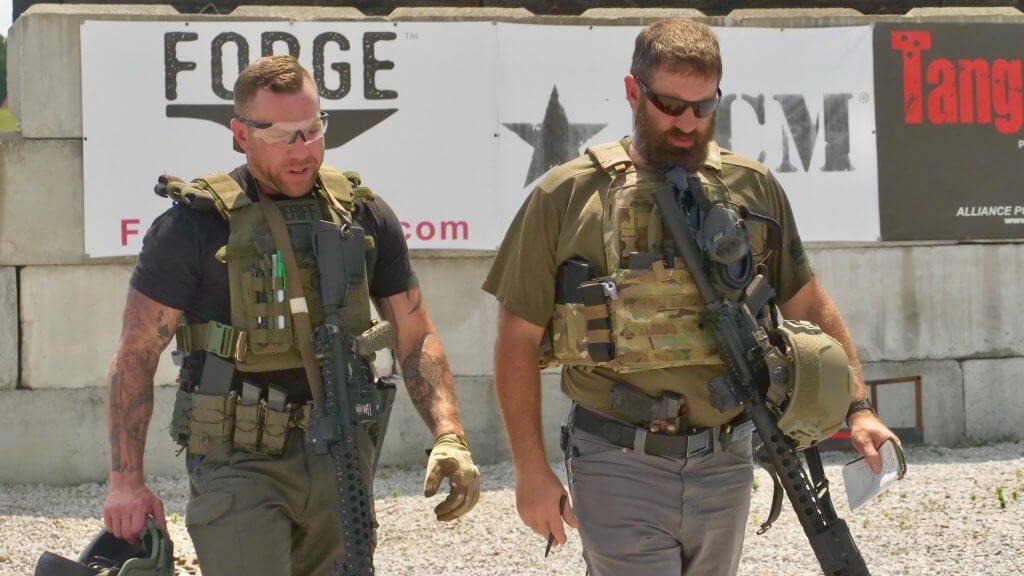 The shoot house is a schoolhouse if you are open to what can be learned there — and lessons can be conducted in your nightstand “bump-in-the-middle-of-the-night” gear as easily as it can jocked up in full kit.

This doesn’t mean you have to do force-on-force training every day or conduct yourself in Haruchai/Sardaukar fashion (shout out to my nerds out there). Many people who couldn’t run a mile, much less do so in under 10 minutes, have successfully defended themselves in a violent encounter. But you should understand the advantages of fitness and judgment.

In a conversation this morning (as of this writing, Freeborn said,

“Fitness done right increases mental acuity under stress, increases the time it takes to suffer a drop in that acuity due to physiological overload and decreases the time it takes to recover to sharpness if such an overload was experienced. [A] very important result of proper conditioning is that it also improves the ability to process information and make decisions in the face of changing variables and circumstances. That is the essential part of fighting capabilities that so many miss out on if their training does not include a serious conditioning program, both for the skills and for fitness.”

Why the emphasis on what Varg says? Why should you care? He’s the newest contributor to The Mag Life and he often shares things that could be of great benefit not just to those of us who carry a gun, but just those who desire to be “switched on”.

Here are a couple of examples of what he’ll be writing about. 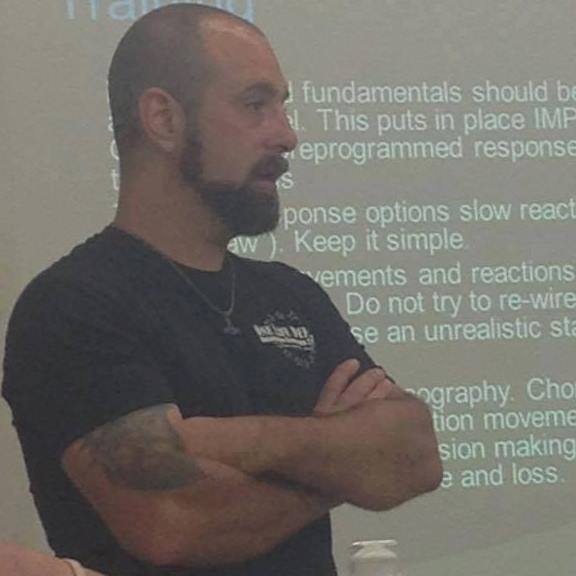 Improving your strength, mobility and stability for fighting in ambush/counter-ambush situations is not widely understood, nor is it promoted in the training world enough.  There is a big disparity in physical capabilities and understanding in both classes I teach and those I attend. I see more people who have zero idea how to actually move their bodies into and out of positions for fighting than people who do.

I know that sounds like such a simple statement, but it never fails to give people a reality check when they attend their first firearms class that includes basic level hands-on fighting concepts, as some of mine do, and they quickly realize that they never had a clue as to how to actually engage in a physical fight with someone. Or, and often simultaneously, they realize that their physical condition is nowhere near what is needed to perform the tasks they’ve intended or planned.

They adopted a plan of action and never tested it.

In other words, many people just believe they will grapple and/or shoot and win. Then when put up against pressure testing, they learn that not one part of that plan was properly prepared for. They are walking around with an untested plan to save their own life or that of their loved ones.

They are walking around with an untested plan to save their own life or that of their loved ones. 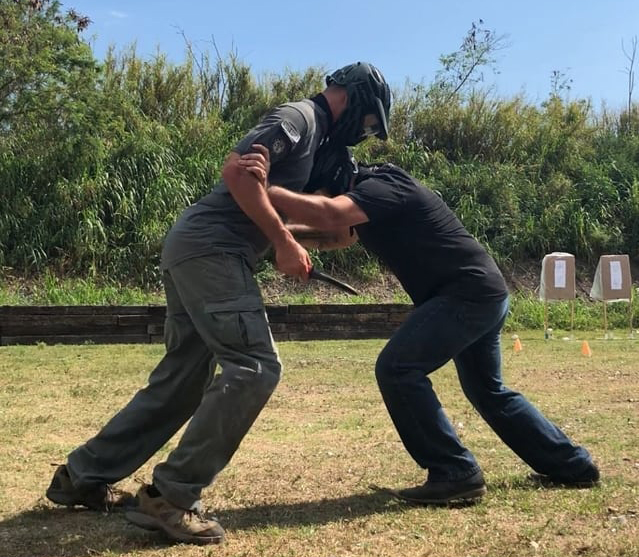 An aggressive attacker with a knife is probably the most terrifying close fight you could face. Range gimmicks do not work in that world. Nor will much of what you learn on a mat. It is its own type of problem. The psychological part of that fight is critically important and is the part most often overlooked.

The perils of the “sheepdog concept”

What is a “sheepdog” [in this context]? In its simplest form, it’s a buzzword used to describe anyone who is “concerned with the safety of others.” It began as a descriptive metaphor for military and law enforcement, but was then, for whatever reason, spread to the civilian gun carrying community. I can see where it has application in the military and law enforcement communities…but I see problems in applying it to the civilian world.

I do not subscribe to this mentality and I recommend that you also resist the urge to do so, as I will explain. It is very important to clearly identify the objective of your mission. The sheepdog mentality will lull you into believing that it’s now your job to fight crime because you carry a gun. That whole sheepdog movement is something I personally have come to detest…

It’s bullshit, especially when adopted by civilians. It implies that your mission is to protect and serve the public, at least that’s how I see it interpreted all too often. The problem with this is that it often differs from what a stated mission often is, or should be, i.e. to protect your loved ones and yourself. Too, you don’t have the legal protections that some law enforcement officers or military personnel have.

There is a time and a place to intervene — which certainly does not mean every time. 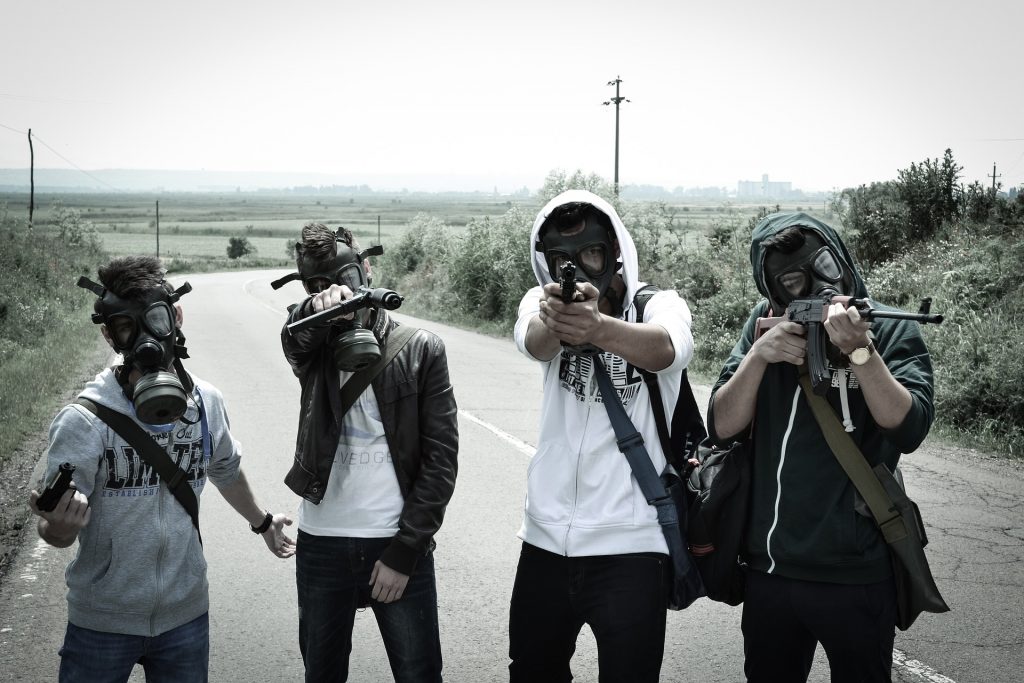 Pragmatism and practicality should be considerations both in training and when taking action – but so too should a realistic consideration of how much training is enough.

This is just the simple truth. 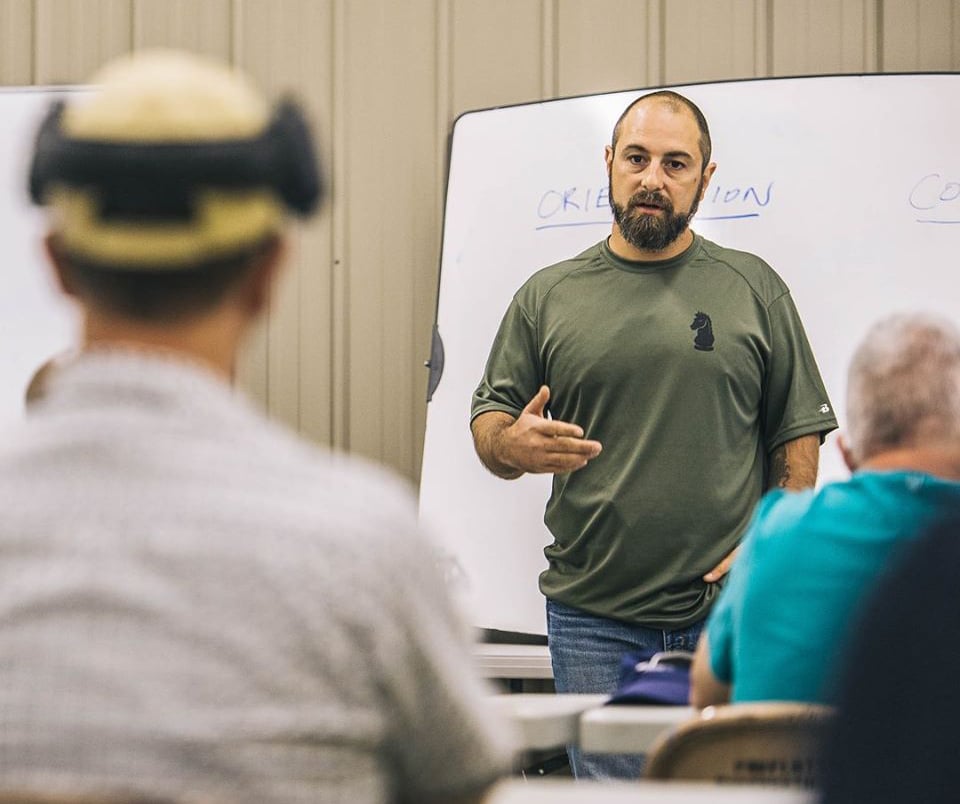 More from Varg to come. Learn more from his blog posts, podcasts, or classes: www.VargFreeborn.com.