Old School Gets an Update | The SilencerCo Omega 9SD Suppressor for the MP5SD. 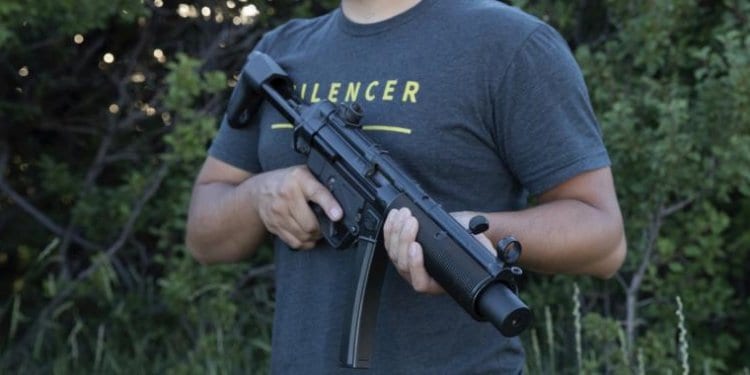 SilencerCo’s Omega 9SD is a new type of silencer for the MP5SD. For those not familiar, the MP5SD is an integrally suppressed version of the Heckler and Koch MP5. What integrily suppressed means is that the barrel is ported and the suppressor covers those ports. H&K did this so that Military and Law Enforcement could use any super sonic 9mm ammo and the ports would relieve the pressure and drop those rounds down to sub sonic levels.  This greatly adds to the suppression of the gun shot. Typically people use 147 gr 9mm ammo that is loaded to run at sub sonic speeds however with the MP5SD and suppressors, you can shoot almost any 9mm ammo and it will still be quiet.

Those are some impressive numbers right there. All under 130 dB with the Omega 9SD.

However there is one draw back, and that is the price. The Omega 9SD costs $1180. whereas other MP5SD suppressors are much less than that.

SilencerCo has a great warranty. My friend’s Osprey 45 was sounding much louder than mine and he just sent it back and they replaced the internals for free. That is not an isolated case, I have heard of similar claims by other people who own SilencerCo products. They have in the past corrected stupid mistakes for free. Like if someone shoots the wrong caliber and damages the suppressor. So you should  feel at ease knowing that your investment in the Omega 9SD will be similarly covered and last for a long time. So enjoy shooting quietly with your MP5SD. 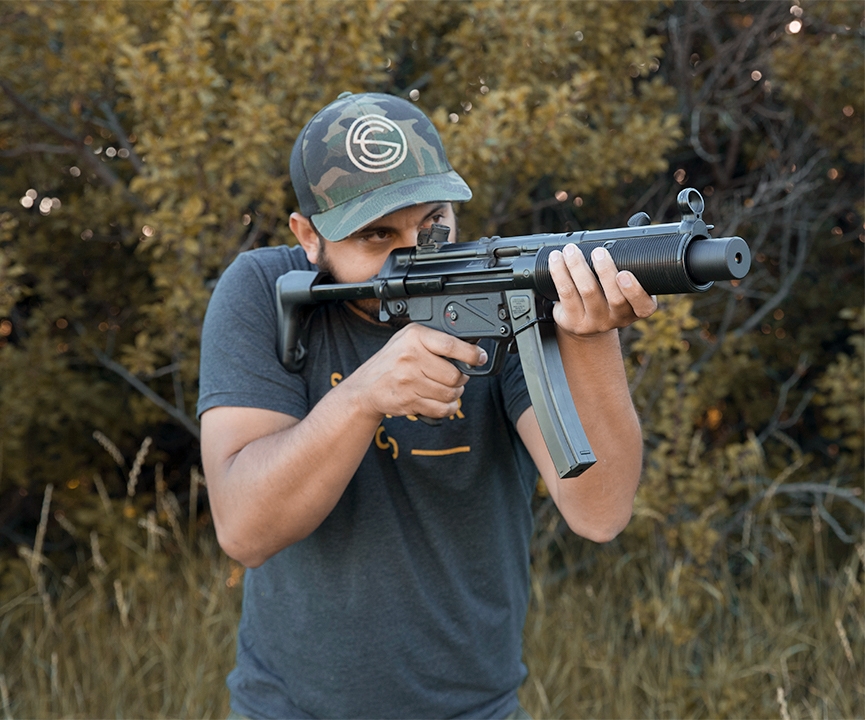