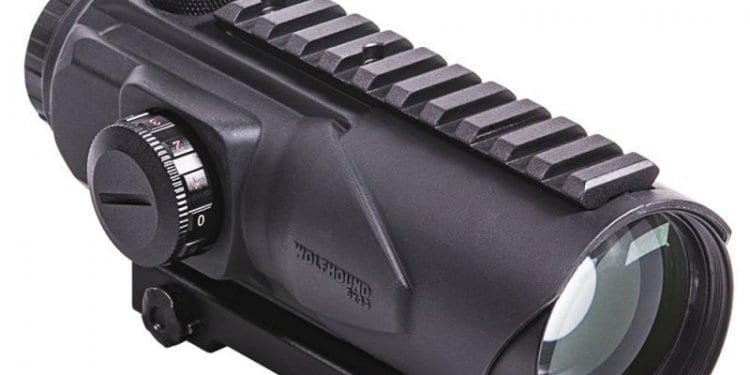 Sightmark is one of those rare companies that actually gives the customer more than they pay for. Ironically, since they don’t have the name recognition of larger brands, many people who buy them do so out of compromise – only to be very pleasantly surprised.

Which is why people should be excited about their latest product release – the Wolfhound 6×44 Mini Shot M-Spec Kit.

Long-winded names aside, this aluminum-bodied prismatic scope includes a host a features that both tactical and enthusiast AR-owners will love. 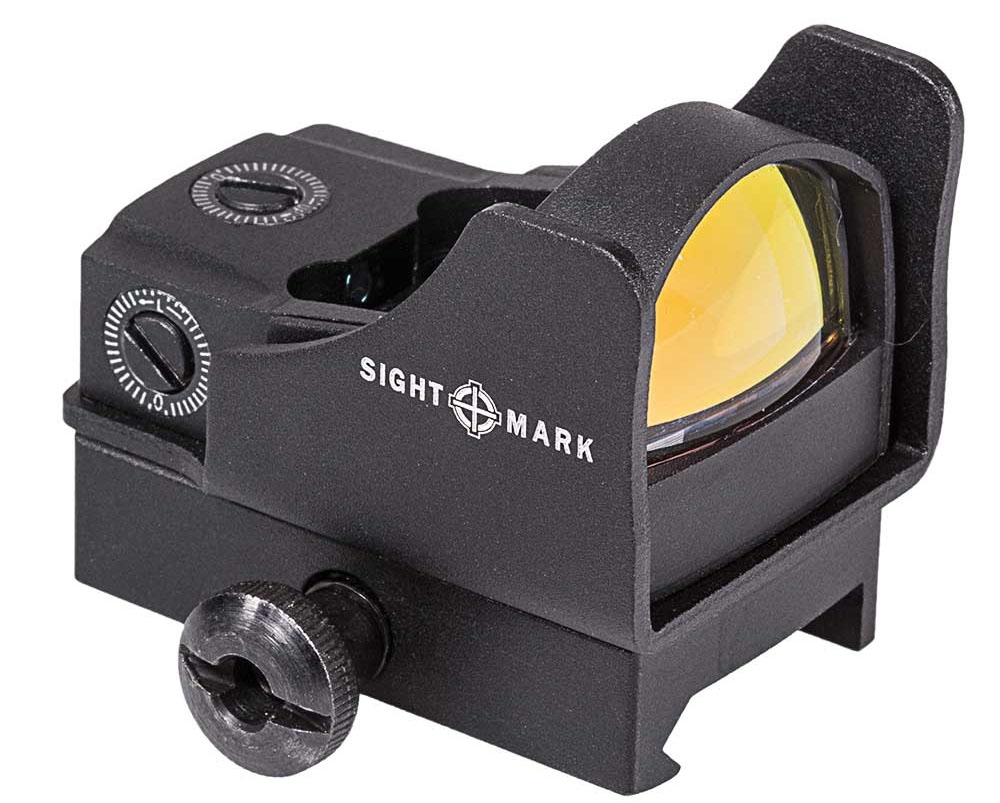 The sight features a BDC for 55/62gr 5.56mm rounds out to 900 yards, the unit itself is 100% waterproof. This new Wolfhound scope like previous models includes an optics rail on top for a mini red dot. Unlike previous models, it actually ships with one of Sightmark’s new Mini Shot M-Spec.

This little reflex sight sits extra low so shooters won’t have to chin weld to use it above the Wolfhound, and features a 3 MOA dot. The Mini Shot has a runtime of 30,000 hours with a built-in automatic shutoff after 12 hours.

No launch date has been announced yet, but given that the package is simply a combination of two existing products, it should be relatively soon. The same can be said of the MSRP – none announced, but with the Wolfhound retailing for $419.99 and the Mini Shot for $119.99, it would be safe to assume a price point of around $500.