Having a solid grip and stance while shooting a handgun is key to shooting fast and accurately. Losing the support hand grip during firing is a common problem that shooters face. There are a variety of factors that result in this problem, but one of the most common that we’ve seen is the inconsistency of grip and stance it relates to elbows. 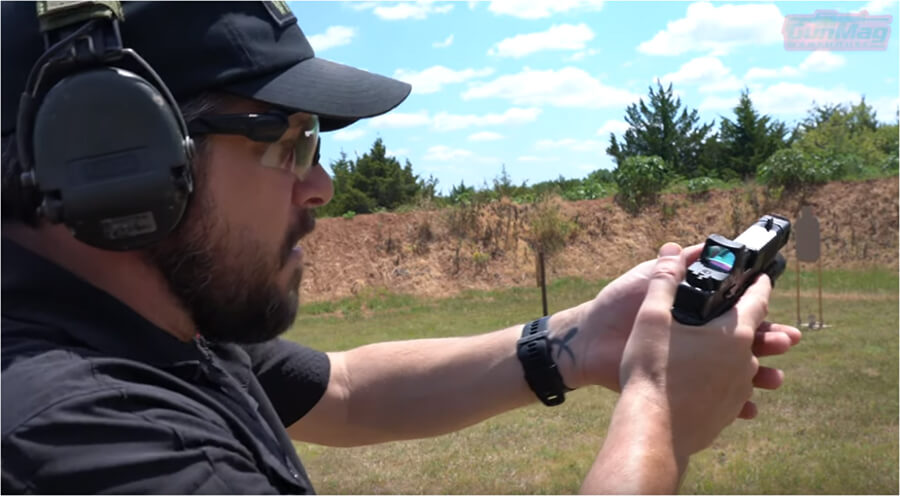 Support hand grip: how to hold a pistol

Please consider subscribing while you watch the video. 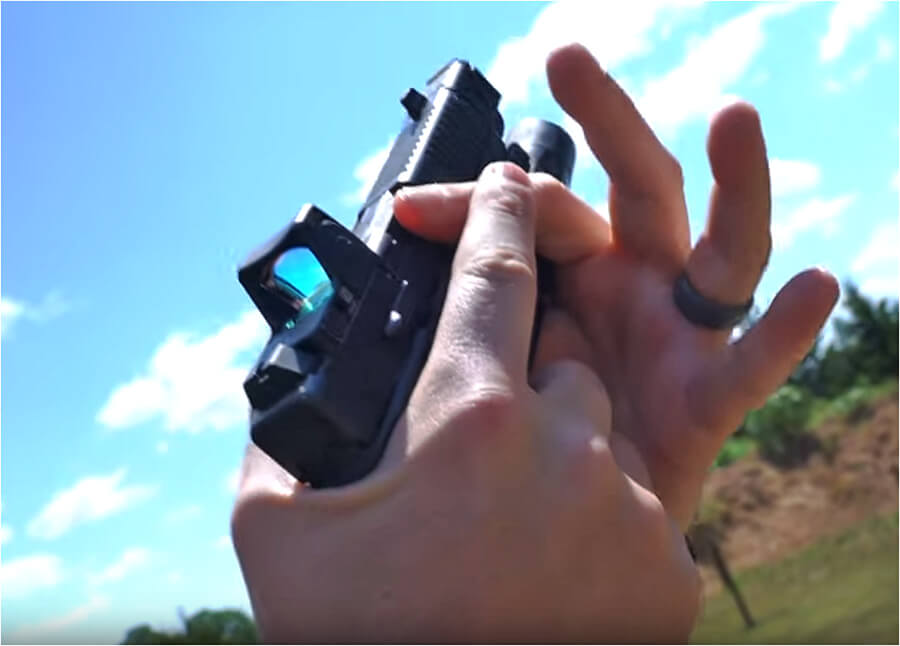