The last thing we want to think about on vacation, at a music concert, at the movies or even during our busy day is personal security — but we’d be foolish not to. Regardless of how you look at it, we live in challenging times. If you happen to care deeply about your own personal security and that of your family, there are a few tips that will help keep you prepared without being paranoid. These steps, a part of a well-rounded suite of soft skills, will help give you the upper hand should anything happen, while also placing your mind at ease.

Some believe that thinking about personal security throughout your day is being paranoid, but there’s a difference between being paranoid and being prepared.

» Being paranoid means you’re delusional, expecting to find a threat around every corner or lurking behind every shadow.

» Being prepared affords you a tremendous advantage in the event of an emerging or active threat scenario.

Protective detail personnel are highly trained in the areas of observation and threat detection in anticipation of an attack on their principal. When on assignment, protective agents are charged with the responsibilities of keeping their protectee(s) safe from harm. Beginning at start of shift and continuing through end of shift, a trained agent remains is (or should be) in a state of perpetual vigilance.

The effort to remain in such a state — searching for potential threats, scanning the area for escape routes (egress) and choke points, and staying within the guidelines of set operational parameters — takes a tremendous amount of mental focus. This is exacerbated by the constantly updated act of setting lines of demarcation, i.e. thinking through if the threat appears now, we’re moving to that cover there.

Maintaining such an elevated level of vigilance, or hypervigilance, can be exhausting even for the most seasoned professionals. At the end of one of those assignments a protective agent looks forward to the much-needed mental relief provided by taking a commensurate amount of time off. It’s nearly impossible to sustain that type of mental stress for any extended length of time.

Preparation is not Paranoia

Located at one end of the spectrum is carelessness. You certainly have the choice to live life without a care in the world referencing personal safety. Drive 120 miles per hour on a freeway without your seatbelt. Swim without protection in shark infested waters. Disregard all firearms safety rules when at the range or carrying concealed in public. Doing any of these activities long enough will inevitably result in a less-than-optimal outcome. Located at the opposite end of that spectrum is being well prepared. You can still enjoy all those same activities but while applying the minimal precautions of employing an appropriate mental approach (mindset) and/ or gear.

Controlling an emerging threat at the earliest onset is the objective of any protective agent worth their salt. You can either avoid or significantly mitigate both a coordinated or uncoordinated attack by applying minimal precautions employing either appropriate mindset, gear or both.

Take the perspective of the lone actor. Using your mind’s eye, try and look at yourself and those with you from that lone actor’s or predator’s optic. Do you fall prey to the classic face-buried-in-your-phone soft target indicator? Actors are constantly selecting soft targets like it’s their job. Using this third-person perspective, do you perceive yourself as a soft enough target to be added to a target selection list?

Second, stay mentally engaged with your immediate environment. When you are being observed as “plugged in” to what’s going on around you, you are perceived as a fellow “observer” and therefore on equal surveillance footing with the predator. As you have eliminated any element of surprise, to them this is an opportunity lost and disqualifies you from their target selection listing.

Lastly but certainly not least is gear. Just like having a spare tire in your car or a life preserver by the pool, If lead starts flying what type of foot gear are you wearing? Is it a pair of running shoes or flip-flops? If you’re planning to trapse through a potentially high-threat environment, then running shoes will prove to be your better bet. Do you have a readily accessible medical kit at home or in your car? Better to have and not need than to need and not have. Additionally, do you have any tactical medical training under your belt?

Usually reserved for those more concerned about their personal security than others, is training. Should you choose to carry and intend to deploy either pepper spray, a knife or a firearm in response to a real-word active threat, then such gear requires training. It is not recommended to carry such kit without a minimal amount of requisite training.

Identifying either a high-threat or low-threat environment is simply a matter of applying your situational awareness at the onset. In protection parlance risk is mitigated by “introducing precautions” or in plain speak being prepared.

Awareness is commensurate with environment. The lower the threat potential the lower the awareness needed. The converse is also true, the higher the threat potential the greater the awareness needed. Although to err on the side of caution it is recommended by most security experts, too much is equally as undesirable as not enough. Only you can determine that balance based on where you’re going (environment) and what you’re doing (activity). Either way being paranoid or hypervigilant is not the same as being mentally and physically prepared. 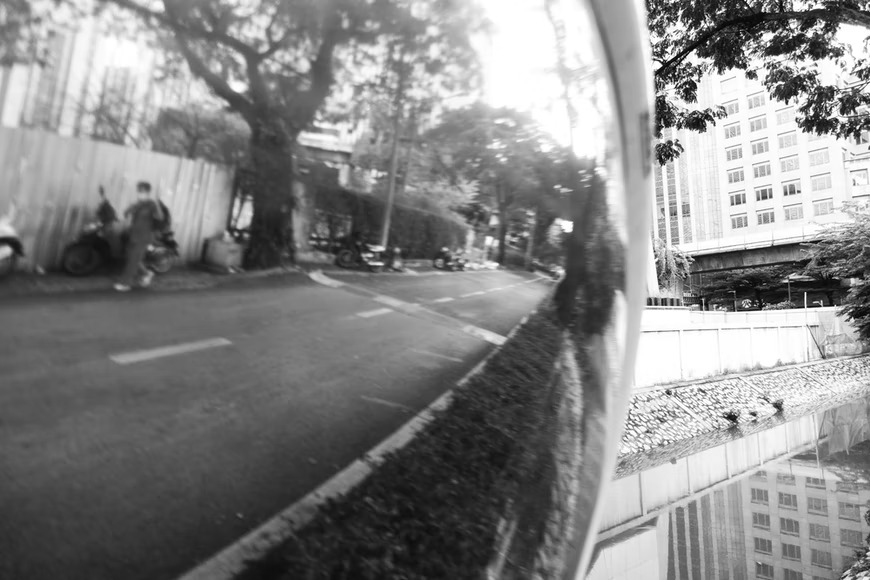 Looking at it from a 30,000 foot view your choices are to simply not care and throw caution to the wind or find that healthy and comfortable balance between having fun, enjoying life while being prepared for the worse. 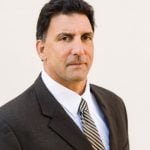 The Guns of Theodore Roosevelt

Managing Your Ammo and Magazines