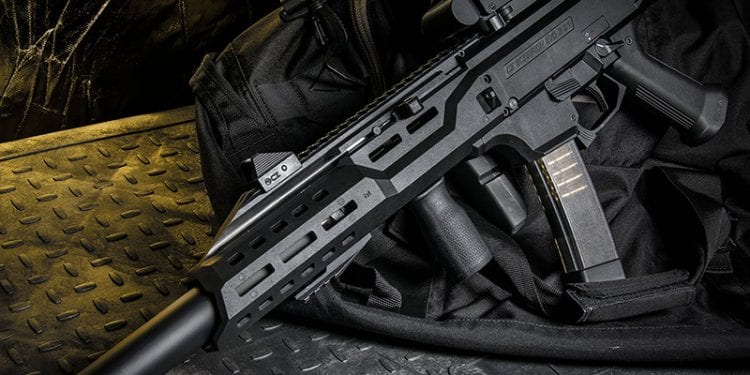 When CZ-USA released the Scorpion 9mm pistol for civilian sale in the United States, it completely bucked a trend in SMG-based, pistol-caliber carbines: it was affordable.

In the past, examples from Heckler and Koch, IMI and even FN-USA with their PS90 were simply far too expensive for most shooters to consider in lieu of a rifle-caliber carbine like an AR-15. Because of the price of the gun, lack of effective range and cost of magazines, civilian versions of sub machineguns saw limited commercial success outside of collectors.

CZ sought to change all this with their CZ, and did so with great success. Due partially to the low cost of the gun, the invention of a pistol stabilizing brace from SB Tactical, and the EVO’s super-affordable magazines.

The latter of which is the focus of this month’s, “Mag of the Month” piece. 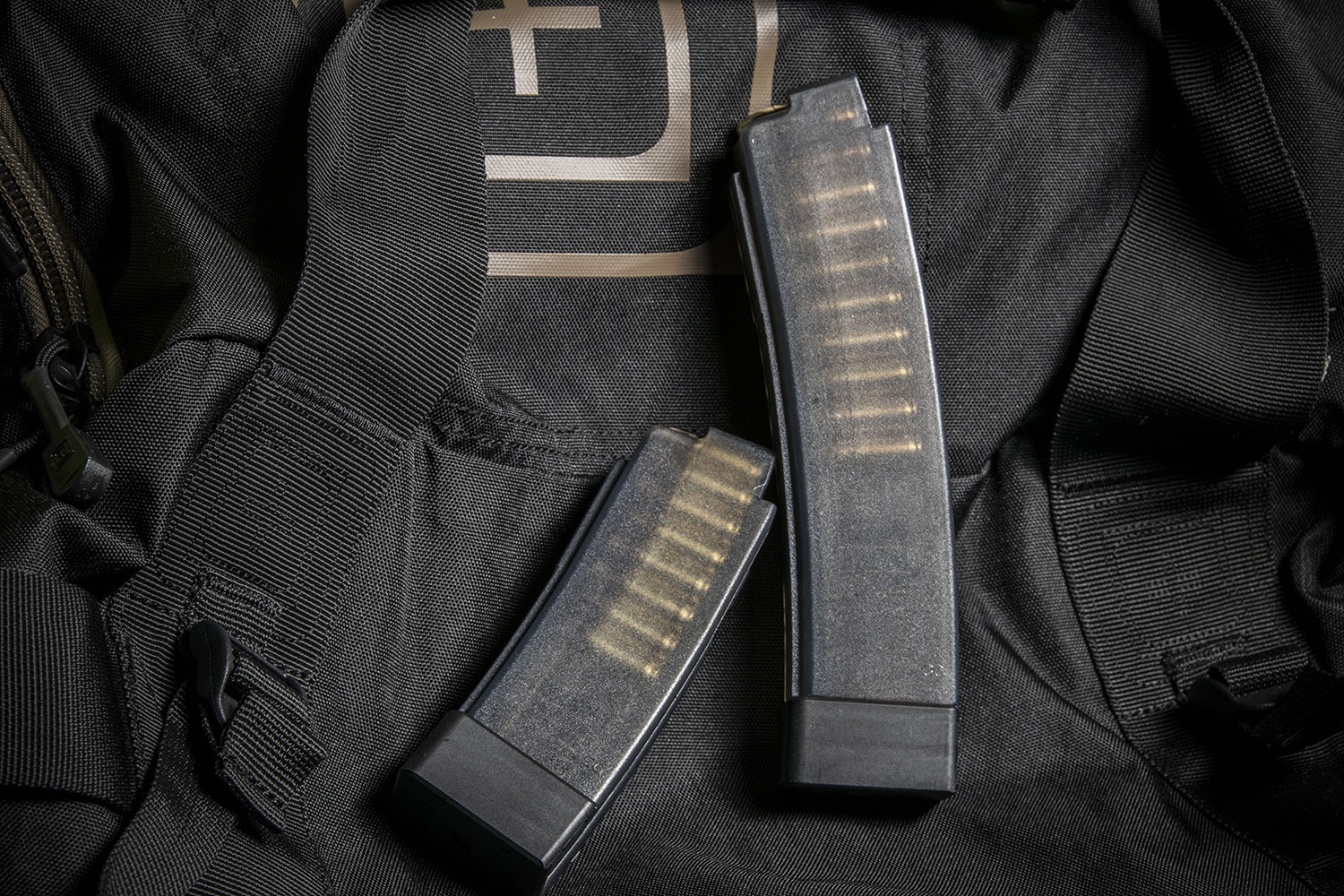 Constructed of translucent high-impact polymer, the Scorpion’s magazines are available in 10, 20 and 30-round capacities. They weigh next to nothing, feed flawlessly and best of all, normally run under 20 bucks!

Compare that to 9mm sub-gun mags from HK that range in price from $30 to $80 depending on manufacture, collectability or capacity. So even with the very nice (and much more affordable) introduction of Zenith roller-delayed guns and magazines, the higher cost of ownership of EVO-alternatives can be a tough pill to swallow.

With the EVO’s stellar reputation for reliability, phenomenal performance when suppressed and inexpensive magazines, it makes a great option for home defense or bugout kits for shooters who want a reliable, affordable and quiet option.