Mandocam Hoodies from Battle Tribe: gotta get me one 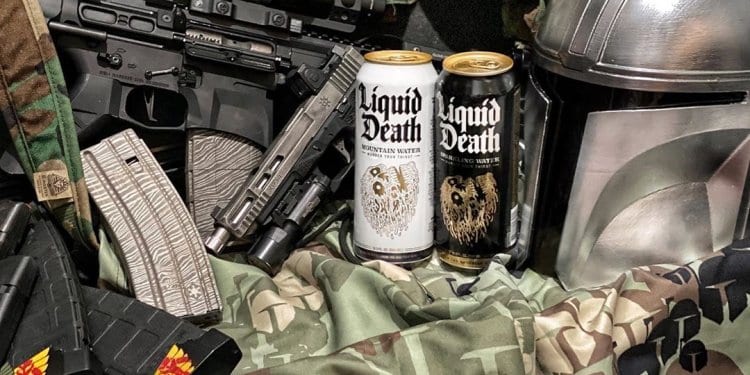 It’s described as the “Battle Tribe Mandocam light weight pullover hoodie”; I’m not sure what style of hoodie it is specifically, nor the camo hoodie’s specific fabric(s), but we do know there are over eleven hundred 5 star reviews as of this writing. “Mandocam” was created by Matt Rendar, an artist-vetrepreneur who is the war chief of the #Battletribe.

Whether you want to call this a “tactical hoodie” or just, you know, a badass design on some snivel good that will make you look cool while you’re strutting around, the Battle Tribe Mandocam hoodie definitely deserves a place on the gotta get me one of those! list.

The current Battle Tribe camouflage hoodie (Mandocam pattern) is part of a store that has received over 1,100 reviews, averaging five (5) stars.

Up top in the featured image: @angry.canadian likes those odds.

You can find this battle hoodie in the Mando cam/camouflage section of the Battle Tribe Etsy Store. Be sure to check out the t-shirts while you’re there, some pretty sweet designs there. If you want to follow the artist, he’s on IG, @mattrendar. 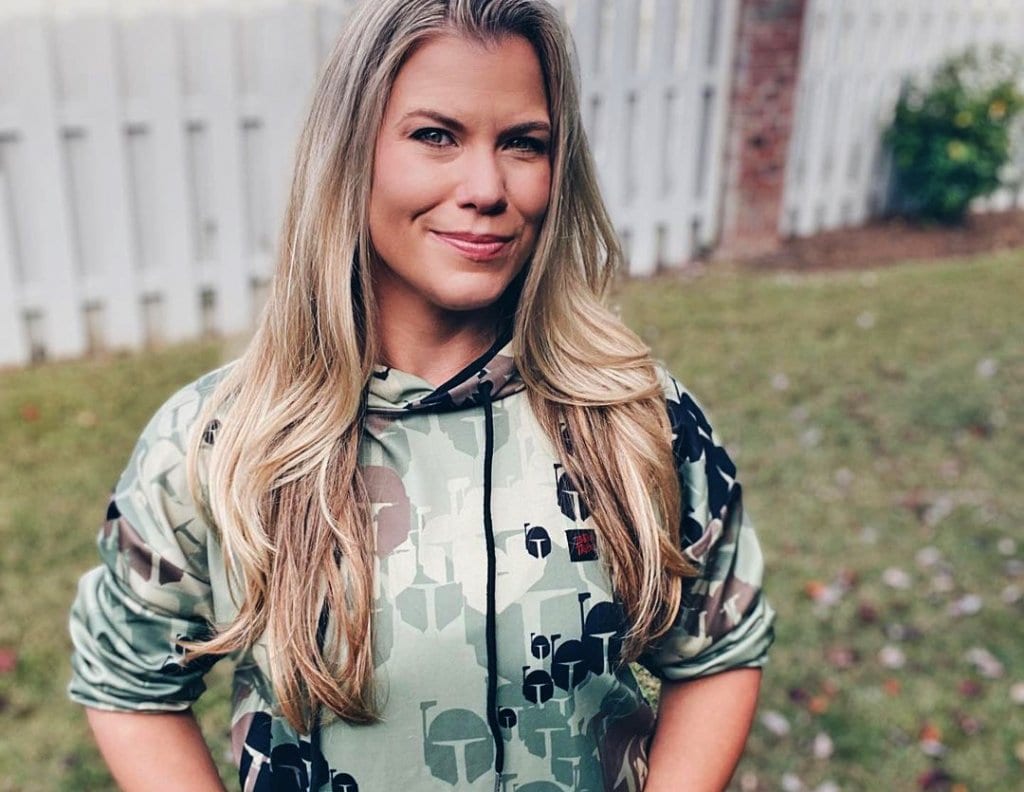 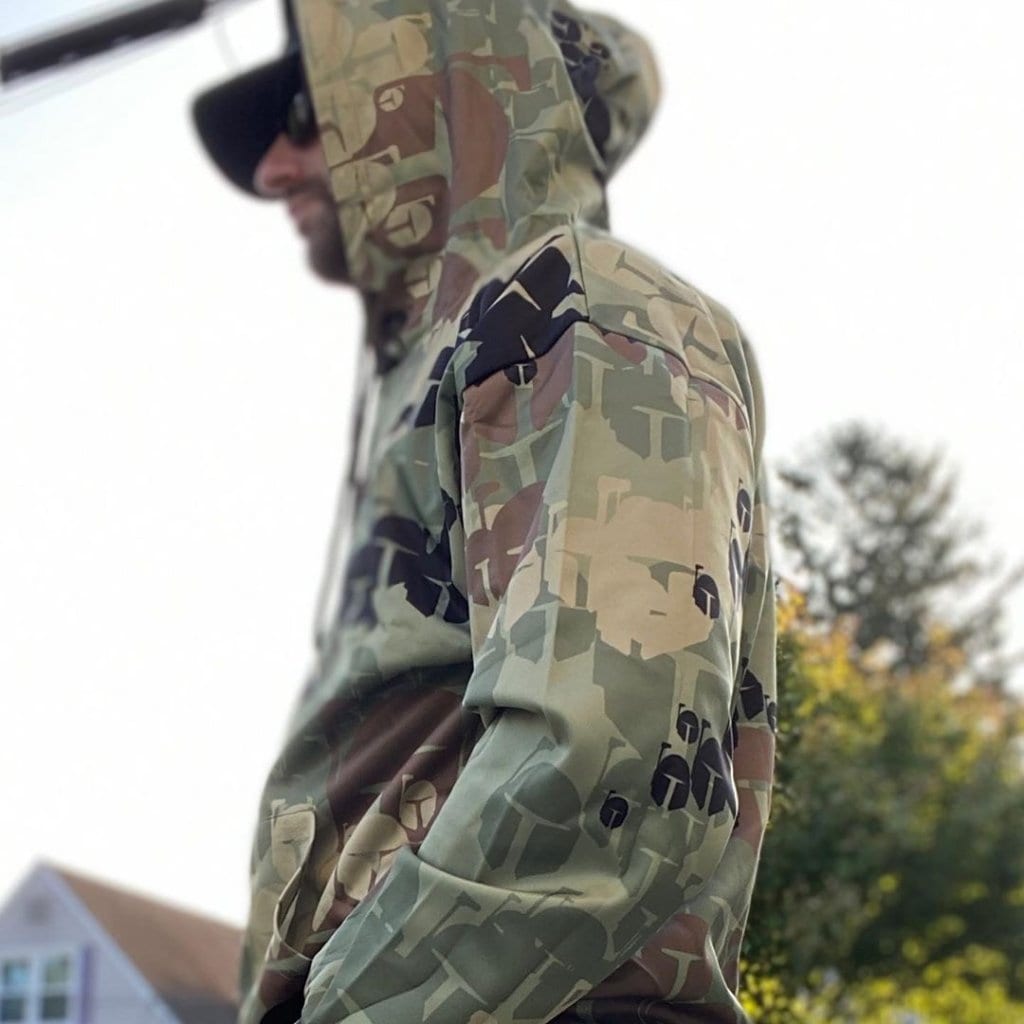 The Battle Tribe has more to offer than just this not-particularly-tactical, tactical hoodie — though it’s plenty sweet all on its own. (Side view.) 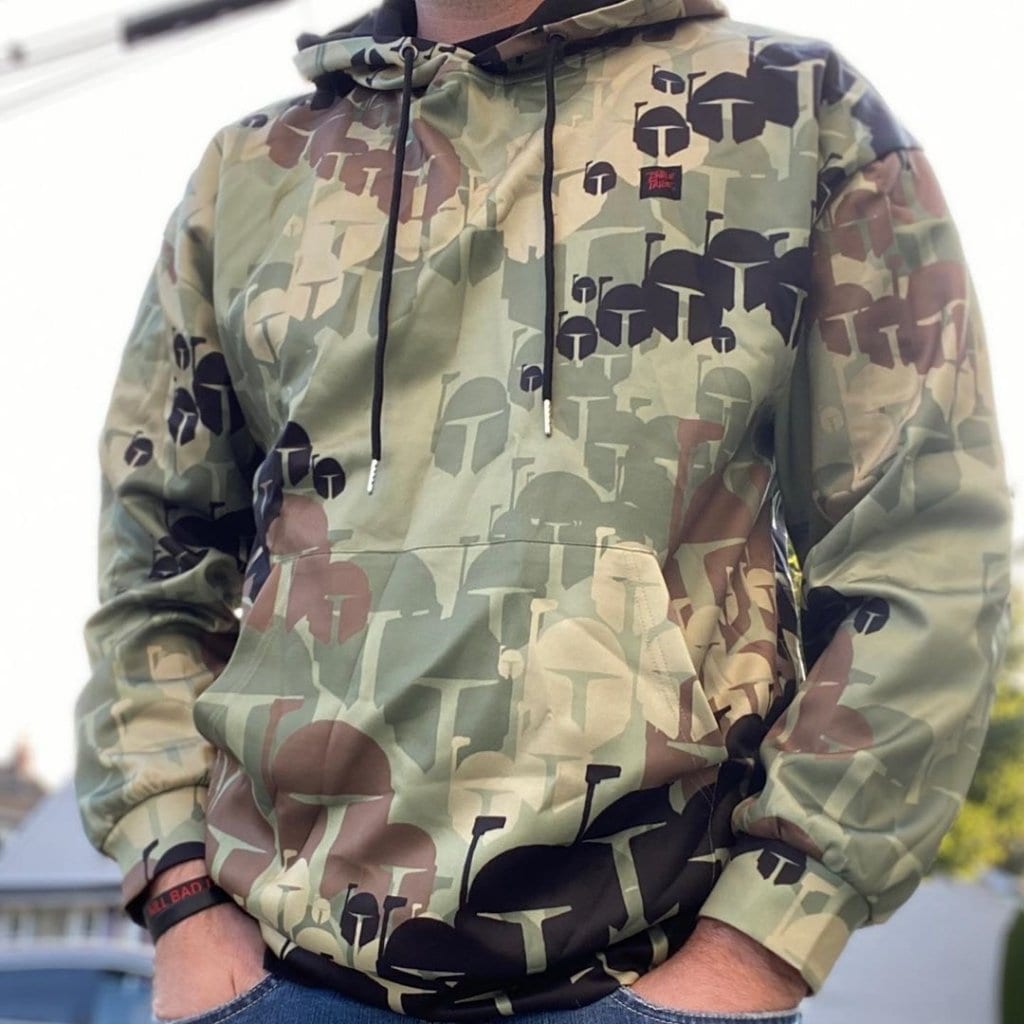 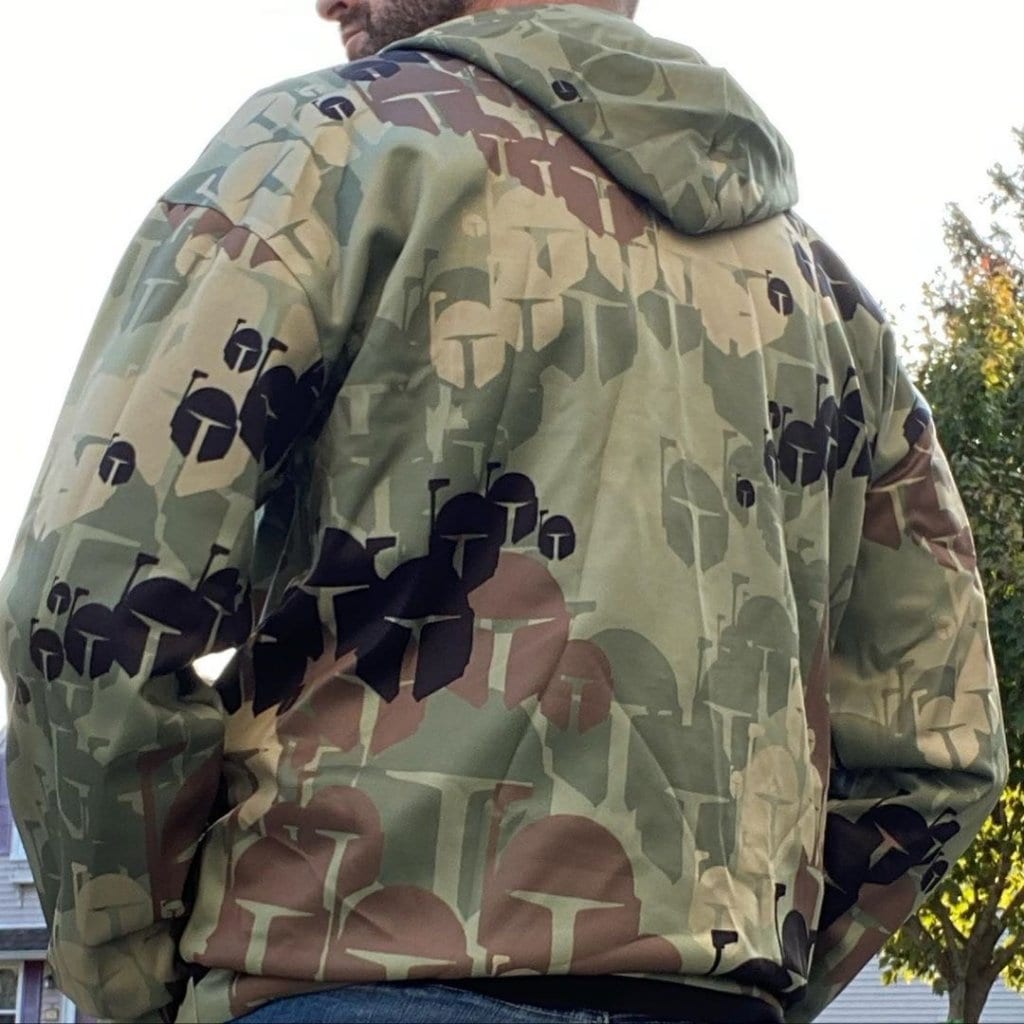 A rear view of BT’s cammied-up hoodie. The pattern, as you can probably tell, is based on the Mandalorian helmet. You can find Matt Rendar on Instagram at @mattrendar.

Looking for EDC and/or CCW gear? Check this stuff out.

Some other important things to know:

• no camo hoodie of this style falls anywhere remotely within MCO 1020.34H.

• there is no Battle Tribe material anywhere within NAVPERS 15655I.

• AFI 36-2903 does not allow for Mandocam, Battle Tribe snivel gear, or any other camo hoodie for that matter

• pretty sure you can’t wear Mandocam in the Space Force, but I didn’t expect Space Force to begin with, so… 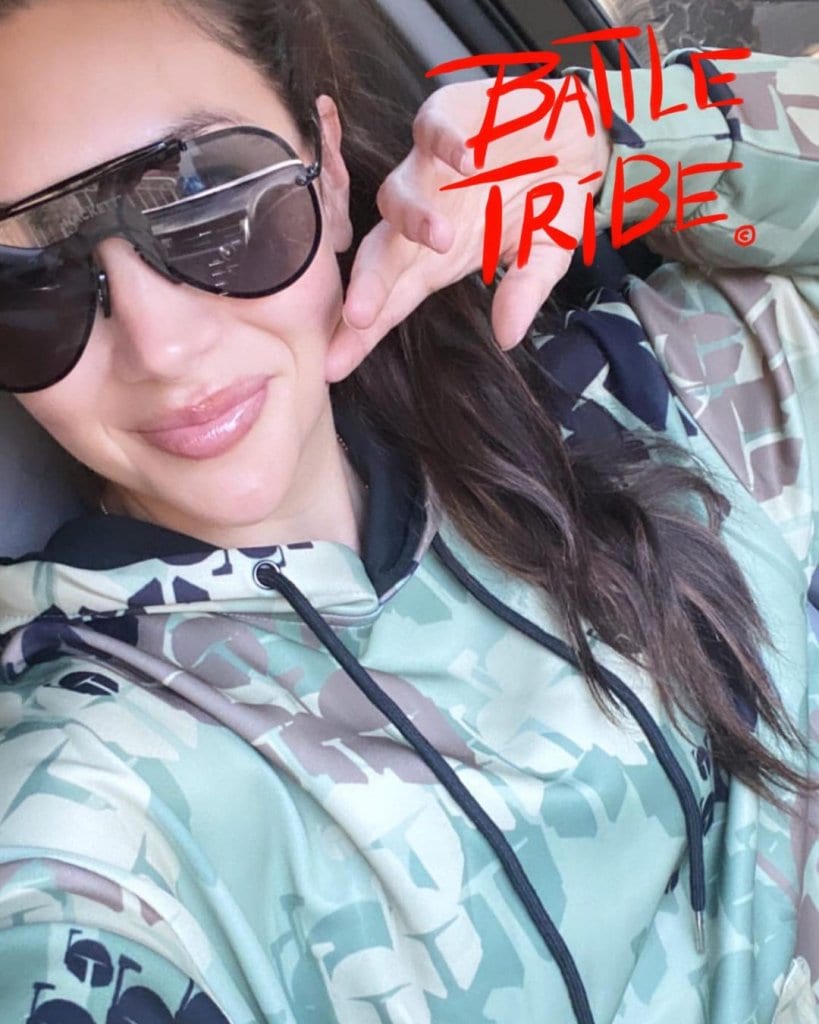 @aprilnicoleofficial in her Mandocam hoodie (featuring art by Matt Rendar). 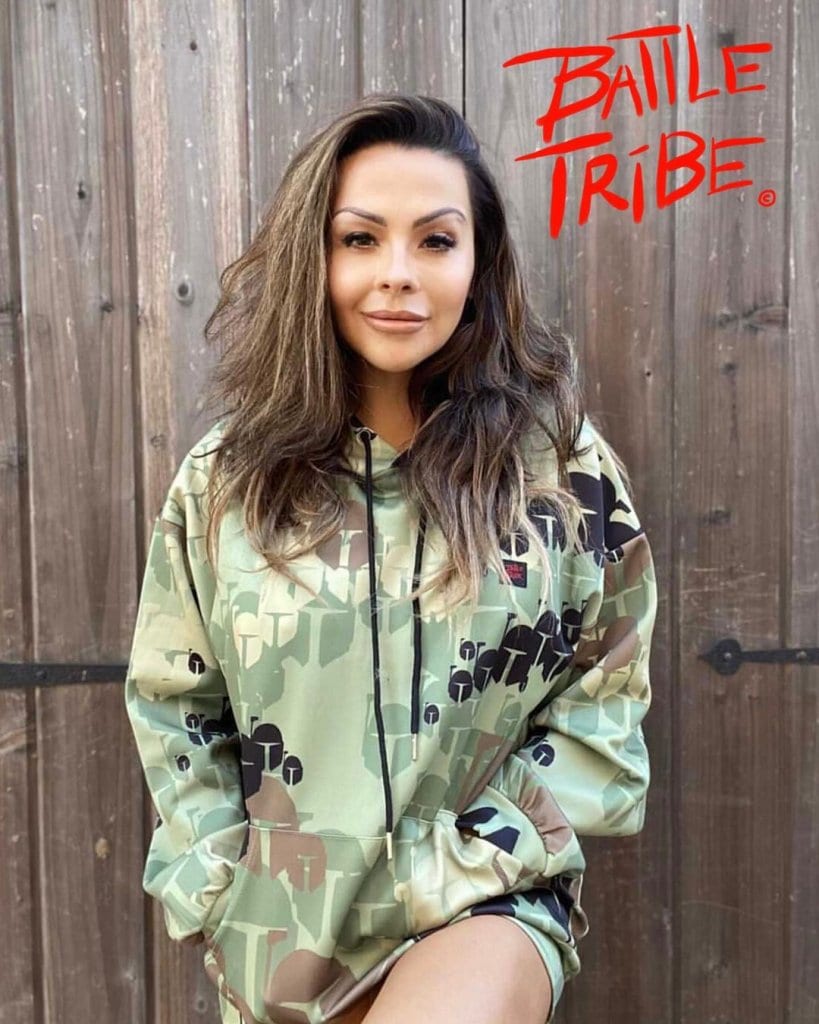 @noelleevanallen_ in a BT/MC hoodie (featuring art by Matt Rendar). 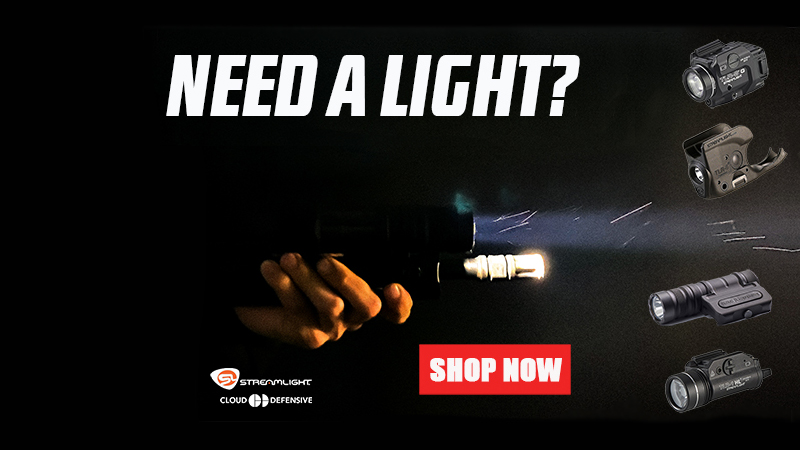 There are a variety of weapon lights (and weapon light accessories) in stock now at GunMag Warehouse. Getcha some.