Magazine or Clip: Does it really matter? 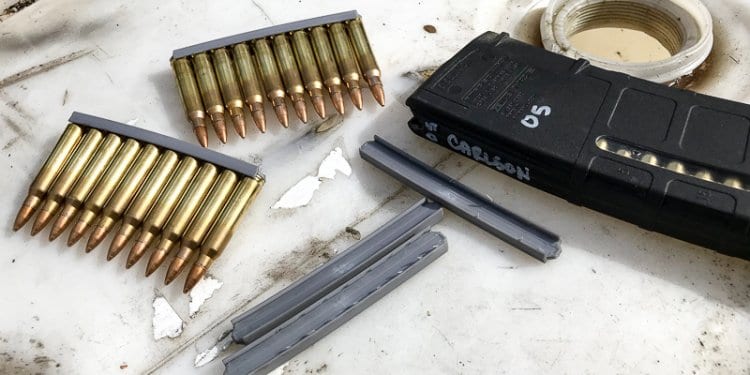 It seems that gun enthusiast can get pretty worked up about seemingly silly issues. An example that easily comes to mind is how wound up gun owners can become about the use of proper terminology. More specifically, the misuse of terms like clip in place of the proper term magazine.

I actually can see both sides of the issue. 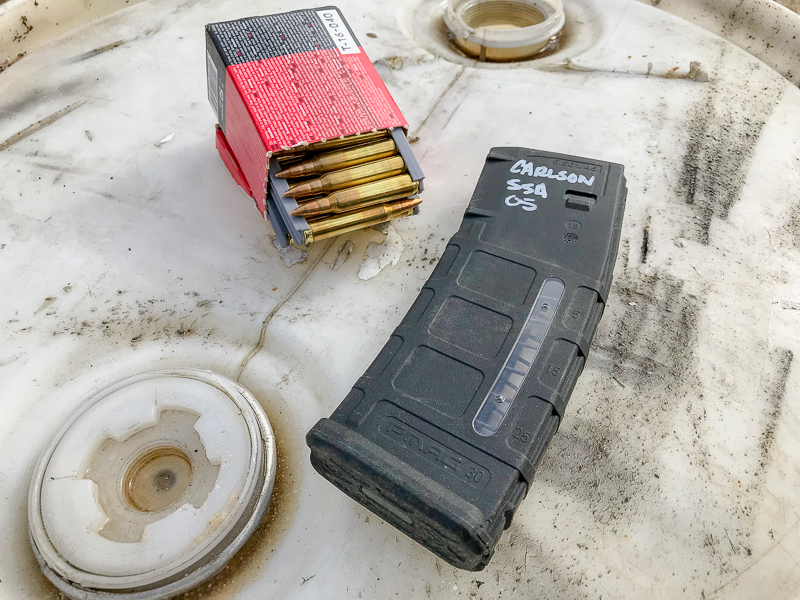 From the viewpoint of the new shooter, there is a lot to learn. Gun, safety, how a gun operates, and how to shoot well. Why get bogged down with silly terms that don’t really matter that much?

The firearms aficionado may see it differently. Words actually do mean things and the terminology a person uses can often be a strong indicator of their level of knowledge on a subject. When terms are used incorrectly by those that appear to be knowledgeable, like media outlets, confusion can result.

I think it makes sense to ask ourselves these kinds of questions: What is the difference between a magazine and a clip and does it really matter?

What is a magazine? 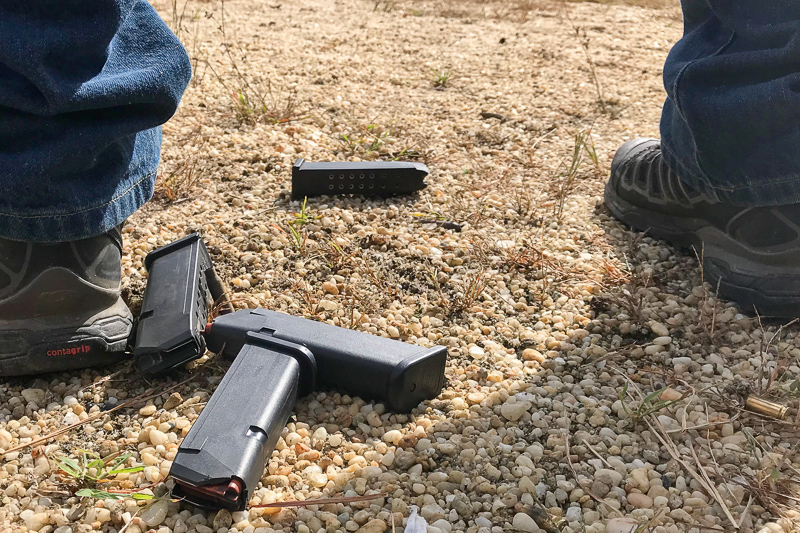 Webster is a great place to look for meaning and when you do, here is what you find:

mag·a·zine | \ ˈma-gə-ˌzēn ,  ˌma-gə-ˈ \
5: a supply chamber: such as
a: a holder in or on a gun for cartridges to be fed into the gun chamber
b: a light proof chamber for films or plates on a camera or for film on a motion-picture projector

Magazines work on a pretty simple concept. Insert cartridges into the magazine, insert magazine into gun, work the action then work the trigger and, in a semi automatic, continue working the trigger until the ammunition has been consumed.

Magazines can be found on semi automatics and a host of manually operated guns, like bolt actions, pump actions and lever actions. Each magazine for each type of firearm may look a bit different, but they all have the same function, they are a vessel that holds ammunition to supply it to a gun. 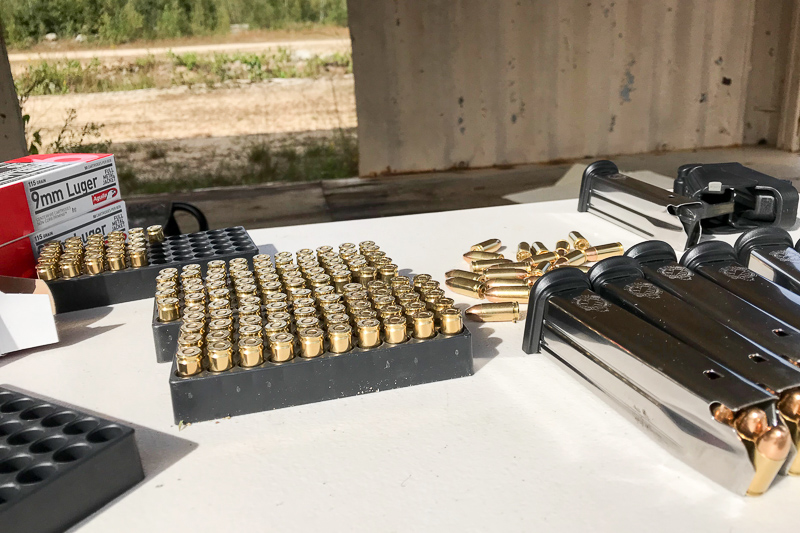 Magazines come in all shapes and sizes, but they all are containers that hold ammunition.

What is a clip? 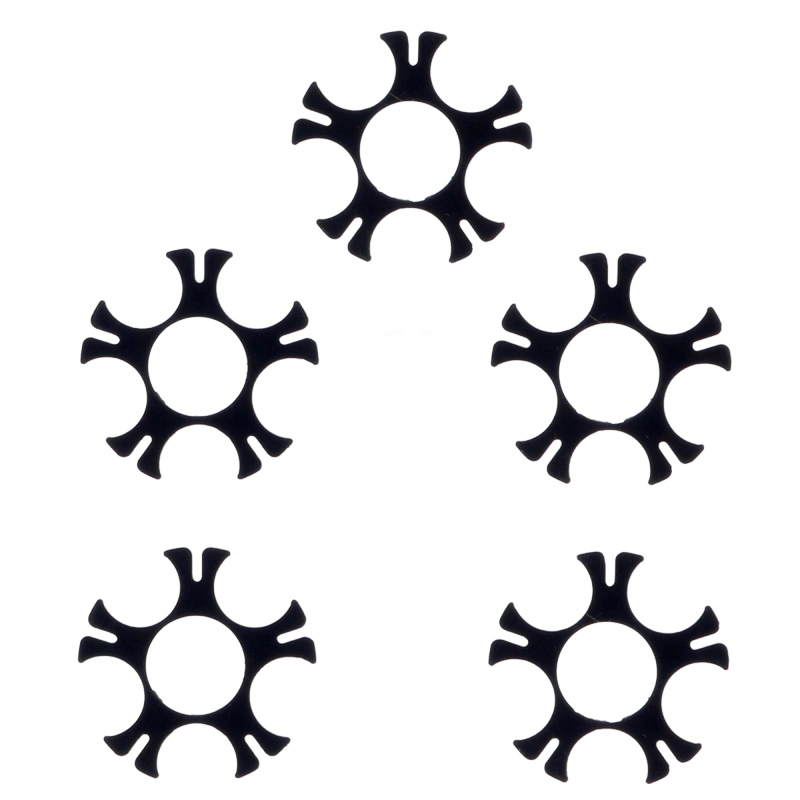 These are clips, too.

Just like a magazine, a clip holds ammunition, but there is a difference. A clip doesn’t enclose the ammunition. Instead it holds on to one part of the ammunition to tie it together into a group and sometimes clips are used to fill magazines.

Let’s go back to Webster:

Clip
noun (1)
1: any of various devices that grip, clasp, or hook
2: a device to hold cartridges for charging the magazines of some rifles

Clips hold ammunition and are tools to ease logistics and make loading both guns magazines easier and faster.

A perfect example of a clip is a “moon clip” for a revolver. Moon clips allow an entire cylinder of cartridges to be loaded at the same time and can also serve as a method to headspace rimless cartridges in a revolver cylinder like these moon clips for the Taurus 905.

Why the difference between a magazine and clip doesn’t matter.

Both magazines and clips hold ammunition, but magazines enclose that ammunition while clips just grab it. That is the “big” difference. To the firearms enthusiast (probably you) it is easy to see the difference. For someone that is relatively new to firearms, the difference may seem like a minor nuance or even an unimportant detail. That is if they even know there is a difference. 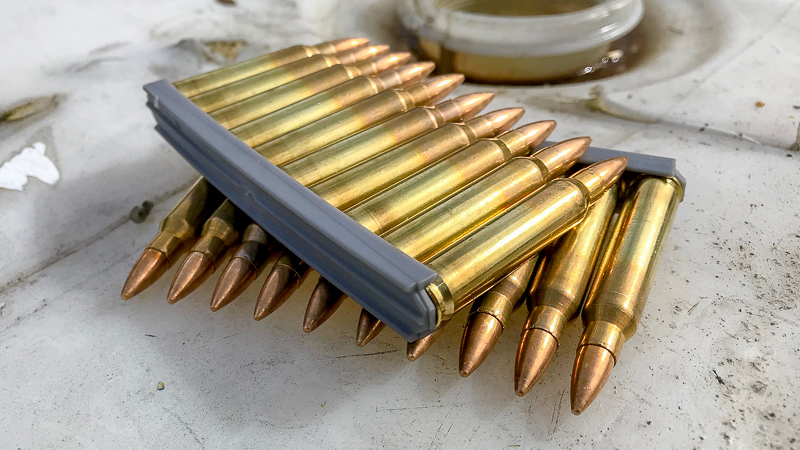 When it comes to communication, words serve as tools to help us to express ideas. When you are on the range with a new shooter not a single person is confused when they look at their now empty gun and say, “I need another clip!”

It really isn’t such a big deal. I’m not sure that I really want a new or newer shooter to be most focused on vocabulary while shooting a gun. I think we can all agree that there are more important issues at hand. Issues like gun safety.

If words do their work, well, then I suppose all is well. Except that maybe there could be some unintended consequences.

Why the difference matters a lot!

If you have a child in your life that is someplace around the third grade give or take, you should consider getting them a copy of the book, Frindle, by Andrew Clements. The book is an excellent one that details the main character’s goal to create a new word, “frindle,” a synonym for the word pen. I won’t spoil the ending, but I will say that in a way we have “frindled” the word clip.

In the Webster’s definition of clip above, I left something out:

also : a magazine from which ammunition is fed into the chamber of a firearm

Yeah. People have used the word clip as a synonym for magazine so consistently that Merriam-Webster’s folks have decided that clip and magazine ARE synonyms. The only problem is, they aren’t. 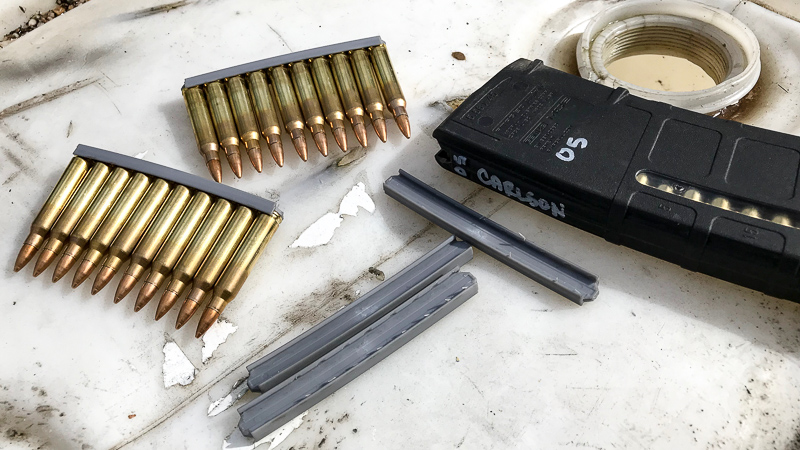 Is one easier to use than the other? Of course.

In my opinion, the common misuse of the word clip as an incorrect stand in for magazine has led us down one of those slippery slopes.

That leads us to the problem. When we as a collective group of firearms owners don’t hold ourselves to a high standard, it is difficult to hold outsiders to a higher standard. In fact, it may be impossible. When it comes to mainstream media reporting on the firearms industry, it seems to be wrong more often than right. More troubling is that the gun industry is often the source for the incorrect information

That is a problem for gun owners, the industry and most importantly for the Second Amendment. If we want to protect the 2A, we need to combat the ignorance. It begins with us.

What we can do about it.

When it comes right down to it, correcting the issue isn’t terribly difficult. Our goal should be to speak about guns with accurate and correct language.

A simple first step is to clean up your gun speak. If you work behind a gun counter or at a range, if you teach gun classes or guide clients, or if you simply enjoy sharing your gun knowledge with the world, speak with care. Your example matters and sets the standard for how others will speak about firearms.

Our action doesn’t have to stop with our own words. We can help others to speak with more accuracy. Not in a punitive way. There is no need to alienate fellow gun owners, however, if approached gently, with kindness, simple corrections can help to improve the overall level of understanding of the gun industry and the Second Amendment as well as increase the level of knowledge of the individual shooter. It’s an easy win/win.

Do you think that the accuracy of firearms related words we use has a wider impact on how “outsiders” view the firearms industry as a whole?

What other word related misunderstandings have you experienced while interacting with other gun owners, or seen in the media?

Do you think we can make a difference by improving how we speak about firearms?

Comment below and let us know what you think.