Pistol grip: the proper grip on a handgun (which begins with establishing the master grip) will help with recoil mitigation; this reduces the tendency to anticipate recoil, thus reducing the amount of “jump” that occurs when firing. Every hand is different and every handgun is different, but the fundamentals of remain the same. This is how to hold a pistol. 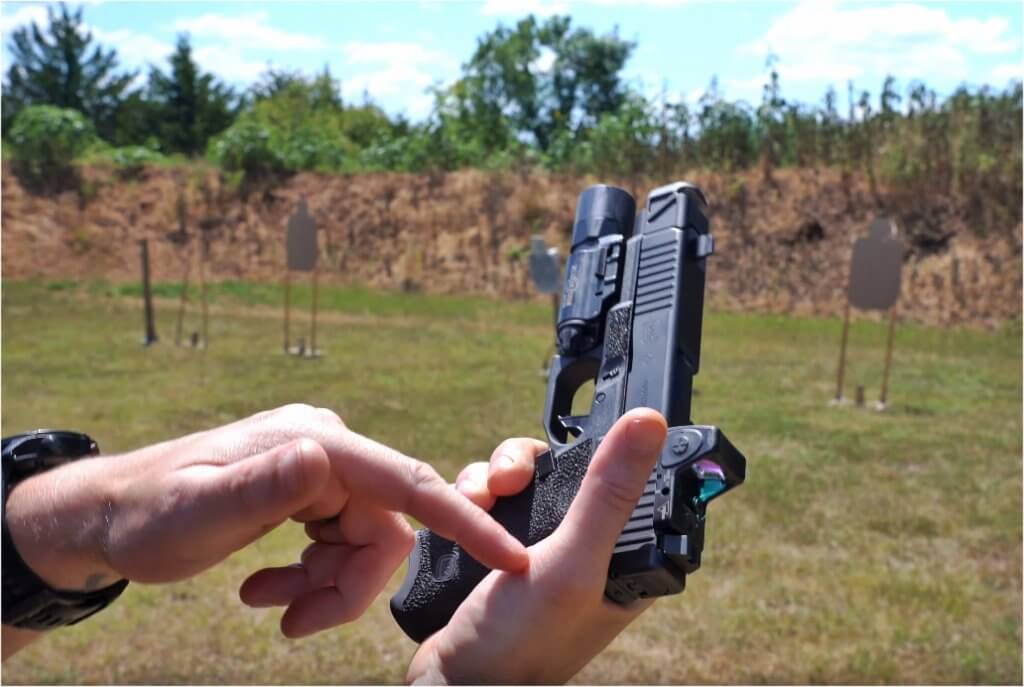 How to hold a pistol: handgun grip

Wondering how to hold a pistol? It starts with establishing that master grip. But what does a good master grip look like? There is certainly more to it than grabbing the butt of the weapon and “dragging iron”. Watch and learn. 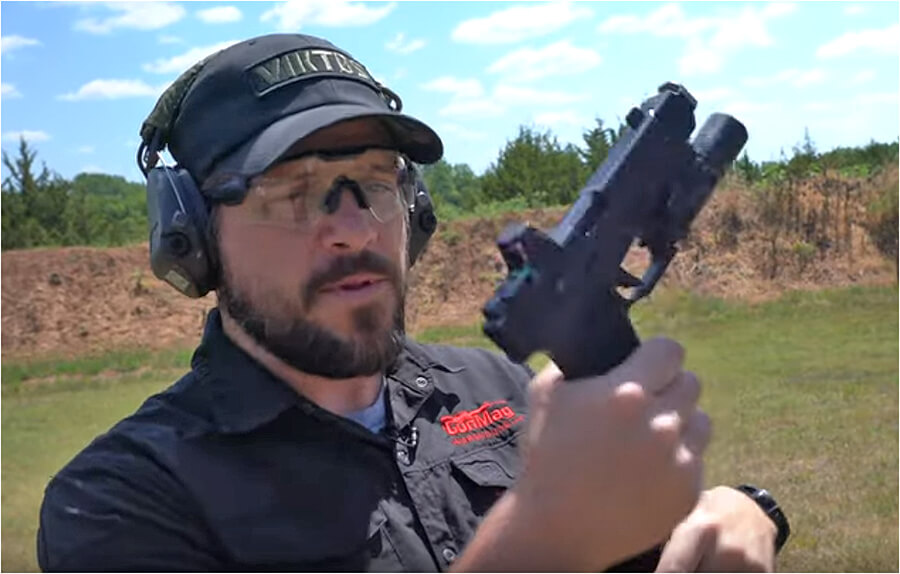 How to grip a pistol

Tips for improving your handgun grip: for those who want to suck less at shooting.

How to hold a pistol: watch the video, then subscribe!