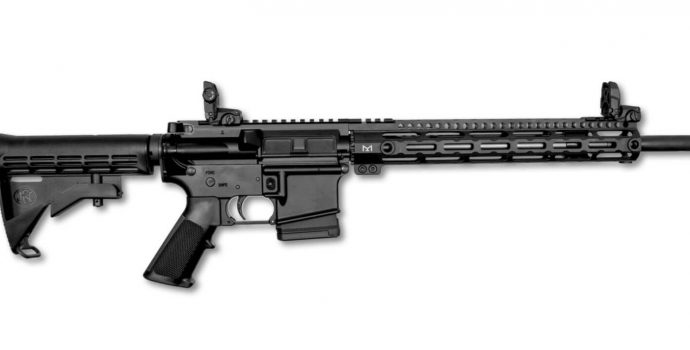 Thanks to a seemingly endless amount of anti-gun legislation that popped up in the past few years, gun-makers have had to modify existing designs to meet specific regulations to enable customers in these states to purchase and own their products. Recently FN USA began production of one such variant to meet Maryland’s strict gun laws. 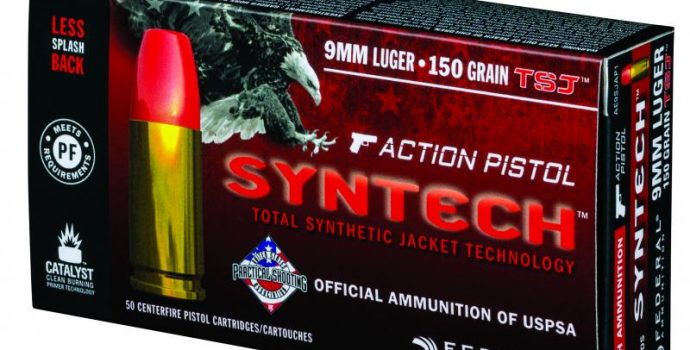 <p>For current USPSA shooters, the days of reloading could be over with the introduction of Federal Premium’s new line of Syntech ammunition, specifically targeted to action shooters. Syntech Action Pistol Ammunition is designed for high volume shooters to get the most out of both practice time and match performance.</p> 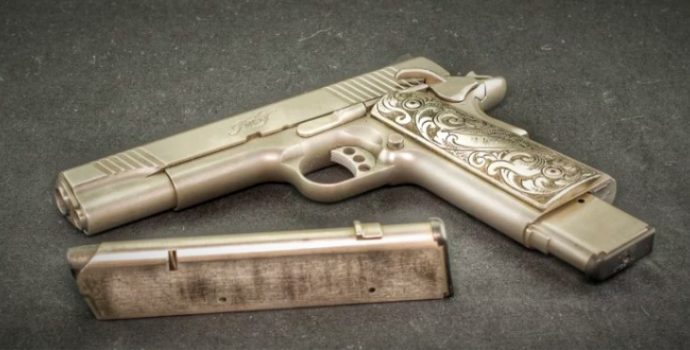 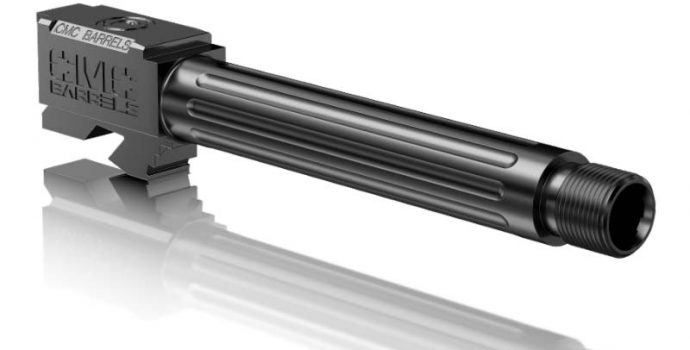 <p>If you are looking for a match grade barrel upgrade, CMC Triggers is now offering barrels for your Glock 17, 19 and 34 pistols.</p> 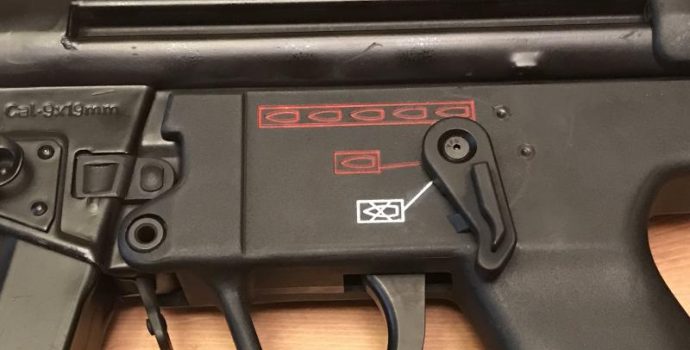 <p>Franklin Armory has made a binary trigger for H&K style roller lock firearms. Now your MP5 can be triggered both ways!</p> 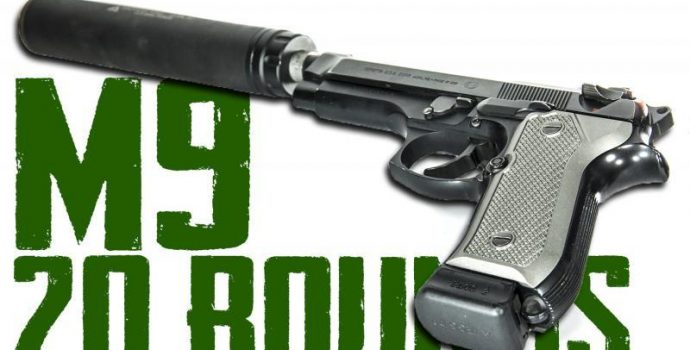 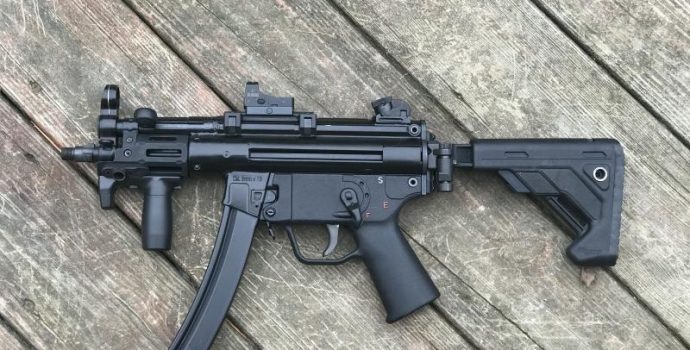 <p>The MP5K has an iconic look and the H&K styled K grip is a blend of form and function. A3 Tactical makes a modular updated version of this style of grip.</p>

T/C Compass: Why I’m not buying one. Yet.

<p class="p1">Just imagine this simple plan: While on a family vacation in Florida we would book a father daughter evening hunt. It would be perfect. Warm weather, a beautiful sunset, and a tasty dinner of wild hog. Sounds perfect right?</p> <p class="p1">The only problem is I don’t have a hog rifle that is suitable for my 9 year old daughter. My .308 is too heavy and packs too much of a punch, plus that Remington 700 and it’s <a href="https://gunmagwarehouse.com/magpul-pmag-aics-short-action-308-7-62-10-round-magazine.html">Magpul AICS magazine</a> full of hog hate would be on backup incase her shot wasn’t immediately effective. So she would need a new rifle.</p> 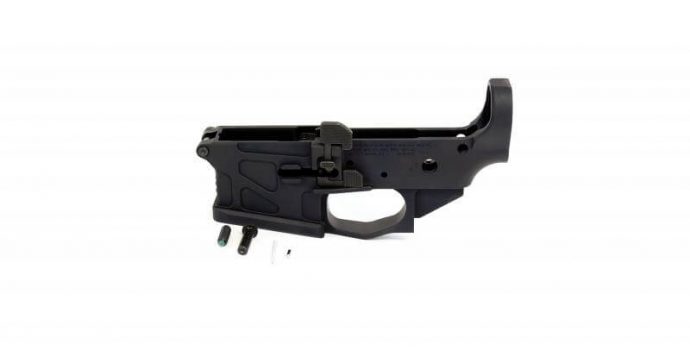 <p>It makes sense for the AR to fit into so many roles because it is such a versatile rifle. The AR is relatively light weight making it easy to carry. The fact that it is chambered in many different calibers makes it adaptable to many different roles. Accessories for the AR rifles are abundant and they allow for customization for specific duties as well as to each owners personality. The AR-15 is easy to shoot compared to many other rifles. With <a href="https://gunmagwarehouse.com/magpul-pmags">inexpensive and reliable 30 round AR-15 magazines</a> it easy to keep your rifle fed. It seems like the AR is just about the perfect rifle.</p> 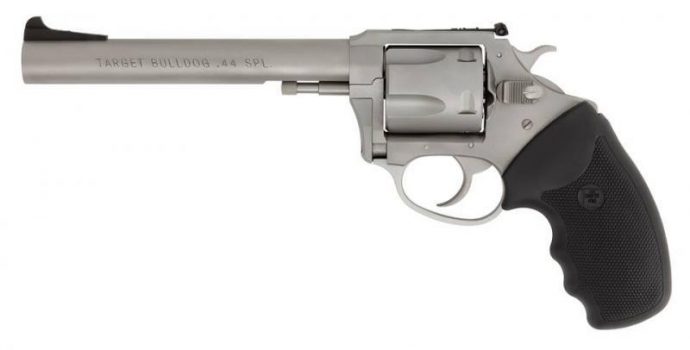 When you think about double action revolvers, Smith & Wesson or Ruger might be the first company that jumps to mind. Maybe you have fond memories of the classic Colts. All fine guns, and I own my fair share. When someone mentions the .44 Special cartridge, however, I frequently think back to an article I […]