Private First Class Jack Bishop scanned the village as he approached. It was his first deployment, and first time walking point for the platoon. He wasn’t entirely sure if he was more worried about the Afghans in the village or Sergeant Milbourne, his squad leader.

Don’t screw up. Don’t screw up. He kept the compound walls to his left; there were no streets to speak of. He saw a few faces looking at the Marines as they walked, but he was looking for IEDs and weapons. He didn’t see any; maybe this patrol would be quiet after all.

He didn’t notice the lack of women or kids. He didn’t quite register the calculated way that some of the men were watching them. Everything just seemed quiet.

What did Bishop miss? The IED was disguised too well to have been spotted; it had been dug into the inside of the mud wall. There were no exterior indicators. 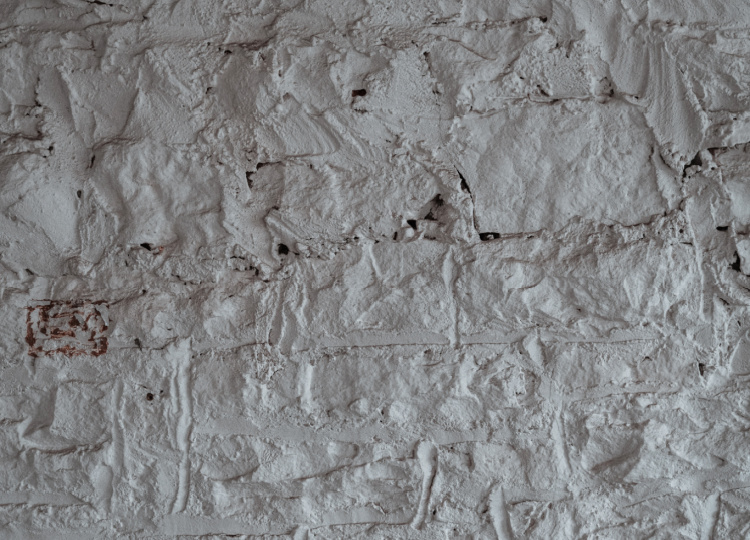 But if he’d picked up on the atmospherics, noticed the younger men watching them from behind cover, no one out in the open where the Marines were walking, he might have figured out that trouble was on the way. He might have been able to circumvent the ambush by finding a different route.

The cues that Bishop missed are what we call “atmospherics.”

Most bad guys aren’t poker players. And people in a neighborhood tend to notice when things are out of place. A skilled observer can pick up on these cues to know when trouble is brewing.

Why are there suddenly no kids on the street? A lot of times, infantry tend to assume its because the locals are in bed with the bad guys, and were forewarned that an ambush was coming. Sometimes that’s the case; other times, they just picked up on the atmospherics themselves and pulled their kids inside to keep them out of trouble.

And that’s the key. Unless you’re infantry, SOF, or police, your job isn’t to go hunting trouble. We train with weapons and tactics in case the worst happens. As the head (and sometimes sole member) of your family’s Personal Security Detachment, you’re better off avoiding trouble in the first place.

Being aware of what’s going on around you can be key in avoiding trouble before you find yourself and your family in the middle of it. And especially now, in certain cities, that is a growing concern. You don’t want to find yourself in this lady’s position.

(We’ll go into finding escape routes in a later post. Like reading atmospherics, though, it often boils down to observation and thinking ahead.)

A lot of reading atmospherics comes down to “people watching.”

Who is out and about? What are they doing? How are they acting? What is their general demeanor? 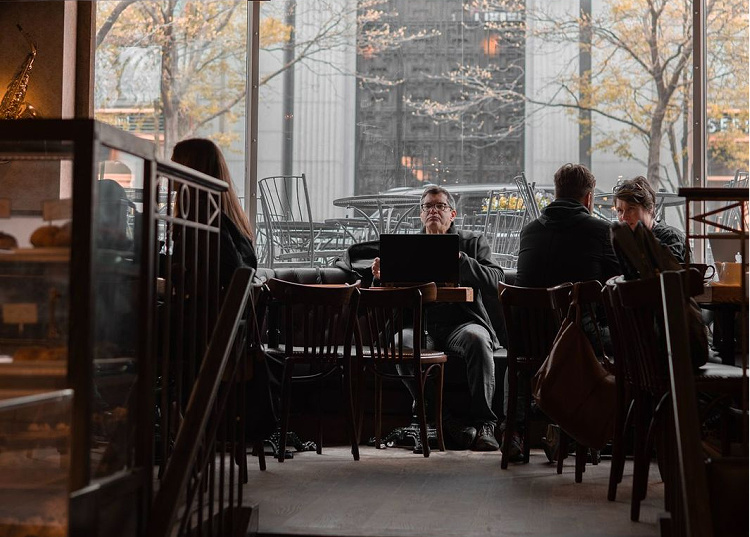 That group of young men on the street corner might have just met up randomly, or to go do something. Watch their body language. Observe how they stand, how they watch other people and cars that go by. Are they chatting casually? Or are they muttering amongst themselves, like they’re picking targets?

What are the other people nearby doing? How are they reacting to the young men on the corner? Are they watching them carefully, or are they ignoring them? Are they trying really hard to watch them without appearing to watch them?

How do the young men act when someone walks past them? Many people won’t pick up on cues, because they’re absorbed in their own thoughts or their phone. Do they ignore the person while they walk past, then turn to watch them once they have their back turned? That could be an indicator. They might not do anything then, but they have it on their minds.

Body language is going to be the primary indicator you have to work with initially. Not just the body language of possible bad guys, but also that of the other people in the vicinity.

If you start getting scrutiny as soon as you enter an area, provided you are not particularly high-profile (like Marine grunts entering an Afghan or Iraqi village), that alone might be an indicator that you need to either get through there quickly or find another way around.

Movement is also important. Predators stalk their prey, and careful observation can pick them out beforehand. While this is a disturbing video to watch, pay close attention to the kidnappers’ body language and movement. The indicators are there. The woman didn’t see them until it was too late.

Observation is key. Put more precisely, unobtrusive observation is key. Most people can feel when they’re being stared at. So, don’t stare. Learn to take in a scene at a glance. Don’t let your gaze linger on someone who might look suspicious to you. If they really do have hostile intent, they’re going to be particularly sensitive to being watched. Staring could only attract more attention that you don’t want.

“Well, if I can only glance at them, how am I supposed to notice all this stuff?”

Recon troops have used Kim’s Game for a very long time, to build observation and memory skill. It’s a simple game. Have someone pick ten or so items, arrange them on a table, and cover them. Once the cover comes off, you have so many seconds to look at them, then the cover goes back on. Then you need to describe each item and where it was by memory.

You can do this without even going to that much trouble. Walk through a room, try to notice as much detail as you can at a glance, write it down, then go back into the room and check your work. You could even replicate this with the video above of the kidnapping in the parking lot. Watch it through, then try to describe the perps and their demeanor and movements as best you can. Go back and check your work.

After a while, this will become second nature as you scan your surroundings wherever you go. It might take some time and practice, as well as adjusting some habits. I see a lot of people in the city walking around with headphones on. Headphones reduce your situational awareness much as staring at your phone does. Keep your ears open; they can be as vital to picking up atmospherics as your eyes.

Keep your head on a swivel. You are your own first responder and your own executive protection detail. As you can tell from the 911 call above, no one is coming to get you. Practice and train to avoid trouble if you can. It’s always better to slip the ambush than to have to put your firearm and your kinetic training to use.

Pete Nealen
Pete Nealen is a former Reconnaissance Marine, a veteran of Iraq* and Afghanistan**, and more than a bit of a Renaissance Man. In addition to a number of online articles for various publications, Nealen has written more than two dozen novels and a pair of non-fiction works.  When he's not penning action books or musing about the Triarii, he can be found...actually, that's really all he does. Plus the occasional freelance article of course. *1st Platoon, Bravo Co., 1 Recon Bn. **4th Platoon, Force Reconnaissance Company, I MEF.