Skills and Gunhandling, Insights
By Pete Nealen
10154
2
2 Join the Discussion 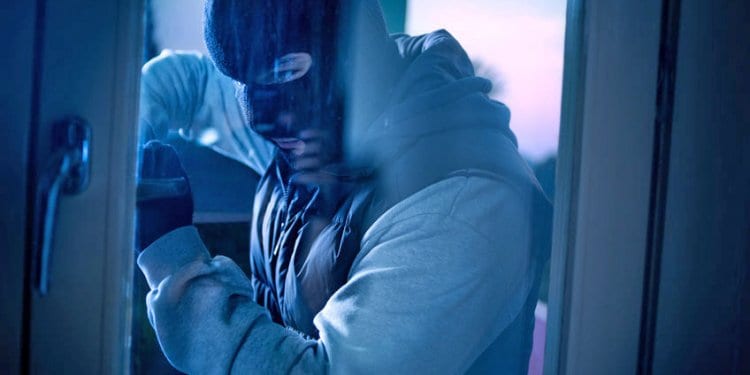 It’s no secret that training is important, no matter what you’re doing. Nobody gets good at a skill without practice. I’m probably (hopefully) preaching to the choir when I say that just getting a weapon and ammo (and being willing and ready to use it) isn’t enough. Not when it comes to protecting your home and your family. You’ve got to go to the range, practice with your firearm, learn it inside and out — and rehearse contextually. There’s a difference between dealing with a carjacker and a home invasion.

Widening your training beyond simply marksmanship and weapon manipulation is also a good idea; practicing to clear your house and your property will help out immensely when something goes bump in the night and you’re in the dark with your pistol or shotgun and a flashlight. That’s not quite what I’m going to talk about today, but it ties into it. 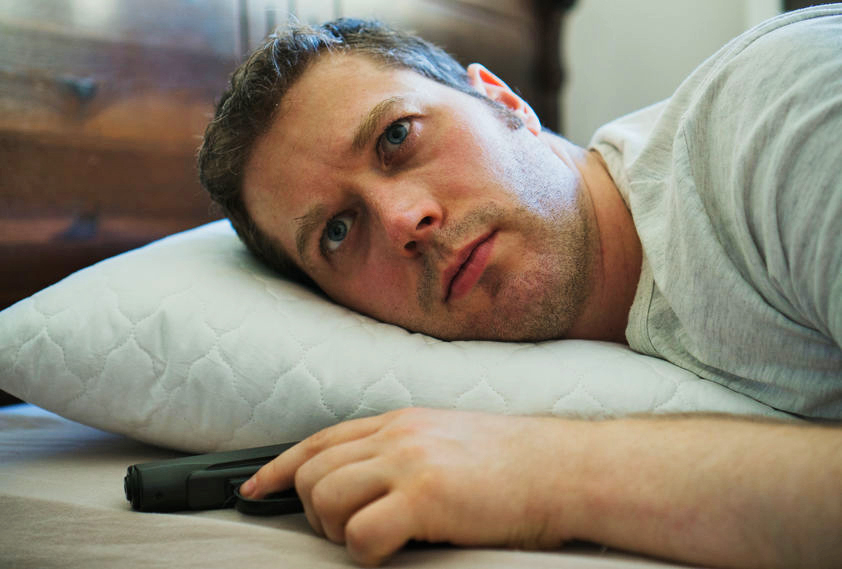 You go to the range, you clean your weapons, you work on your situational awareness while out in public – have you thought through or rehearsed your response to a break-in or home invasion? That’s the idea of Tactical Decision Games. Well, the “home-owner version” of ’em anyway.

Familiarity with the terrain, be it your apartment or a house, garage, barn, etc, is one aspect of being prepared to defend your family and your property. Another is considering what actual scenarios you might encounter in a home defense situation, and planning out your response. That’s where Tactical Decision Games, or TDGs, can come in.

Tactical Decision Games are used in the military to train the “mental muscles.” They set out a scenario, usually in a military order sort of context, i.e.,  You are in this location, with these assets, looking at this overall situation. You are given this mission and this time frame.  Now present your ‘five-paragraph operations order’ (OPORD).”

This is an example. It’s an excerpt from a TDG for a platoon attack, which is hardly checking out a sound in your house downstairs in the middle of the night, but bear with me.

You are the Platoon Leader of 2nd PLT/C Co/1-23 IN fighting on the Korean Peninsula. You have an MTOE Stryker (SBCT) Infantry Platoon with an attached Engineer Squad equipped with an M1132 Engineer Squad Vehicle…You will conduct a Platoon Attack on a patched prairie (OBJ COLT) as part of a greater battalion operation in AO Freeman.

Your platoon will conduct a movement to contact to destroy enemy forces vicinity of the Patched Prairie (OBJ COLT) NLT H-Hour IOT protect the eastern flank of TF Tomahawks.

Now, that is obviously far more complex than you would need for your home defense scenario.

After all, it’s going to be just you, possibly your significant other, maybe your dog, and your firearm for assets. And your wife is probably going to laugh at you if you try to do a five-paragraph order in the middle of the night when your dog just started barking her head off because there was a crash in the living room.

But the general concept can still be useful. It helps you mentally prepare, which is every bit as necessary as physical preparation. After all, you probably rehearse fire drills and maybe tornado drills with the kids, if there are any — right? 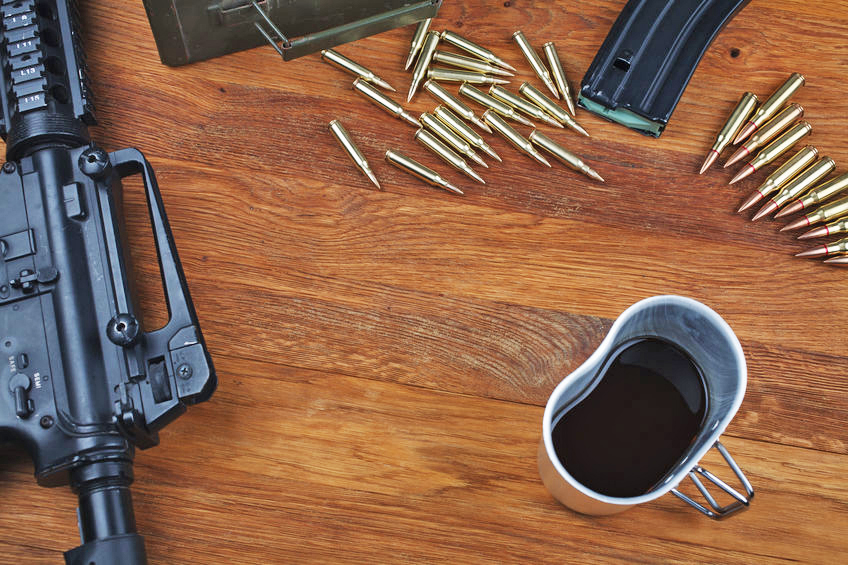 You need to plan out and rehearse responses to home invasion, burglars, or similar issues just as you would for a fire or tornado – even if your table looks like this at breakfast.

While you won’t be doing a full operations order, the general format for the opening stage-setting is still useful: Situation, Mission, Execution, Admin and Logistics, and Command and Signal. How does this apply to a Home Defense scenario, you ask?

This should be self-evident. The military uses three sub-paragraphs for Situation: Enemy, Friendly, Terrain and Weather.  Enemy is whoever you might need to defend against. Friendly is your wife, your dog, the police, etc. Terrain is your house and/or your property.

A good place to start with your situation would be checking local news and police reports. It won’t be terribly helpful to brainstorm Mad Max raiders when you’re more likely to be worried about burglars. That said, don’t hesitate to expand your thinking to other probable scenarios. Especially in these days of Wuhan Coronavirus fears, and the economic fallout of lockdown orders, things could get sporty in the near future. Are you ready for it, mentally? Assuming that there’s only ever going to be one burglar could be just as bad as preparing for the apocalypse when a single strung-out derelict breaks in looking for stuff he can sell for his next fix.

Friendly forces can be an important factor, as well. If the police station is just down the road, then the options you need to consider might be vastly different than those you have to plan for if you live in a rural area, forty-five minutes from anywhere.  Don’t get stuck in a rut, though; some cities have seen police departments declare that they will no longer respond to some crimes during the Coronavirus crisis, which means that you are on your own. All of these factors need to be considered, even if they are not currently in effect.  (As a side note, the reaction of friendly forces to your use of force should also be a consideration in this planning process.)

In a home defense situation, this really boils down to contacting local law enforcement.

These are slightly less important to this sort of exercise, especially if you know your property.

Well, what do you think the mission is? Stay alive and stop the threat, preferably without being prosecuted for it later. The mission is the simple part.

This is where the meat of the exercise happens. The Execution paragraph in an operations order is the detailed, step-by-step description of every action planned, every Standard Operating Procedure that would apply, and every contingency that the leader can think of. This is where you make your money in TDGs.

Take the situation you’ve outlined. Consider your position in the house, or on the property. What would you do first? What is the safest course of action? How can you best ensure that you and your family remain safe and on the right side of jail bars?

It helps if you can run through some of these scenarios in training, but that isn’t always an option. Family alone might not be on board. But mental training and visualization have their place, and you’ll be at least one step in the right direction if things do go wrong.

Next up: read more about home defense tactics.

Pete Nealen is a former Reconnaissance Marine, a veteran of Iraq* and Afghanistan**, and more than a bit of a Renaissance Man. In addition to a number of online articles for various publications, Nealen has written more than two dozen novels (including a number of military fiction books) and at least two non-fiction works.  When he’s not penning action books or musing about the Triarri, he can be found…actually, that’s really all he does. Plus the occasional freelance article of course. Follow him on Facebook, /PeteNealenAuthor/. *1st Platoon, Bravo Co., 1 Recon Bn. **4th Platoon, Force Reconnaissance Company, I MEF.