This week’s guest on the Mag Life Podcast is a near superhuman! Erin Blevins is a professional nutritionist, former Crossfit competitor, chef, and fitness expert. Her clients have included ultra-marathoners, MLB players from the Atlanta Braves, Navy SEALs, weight lifters, and even Superman himself, Henry Cavill.

She joins our host Daniel Shaw as they discuss the importance of nutrition, healthy dietary habits, body image, and seeking self-improvement. 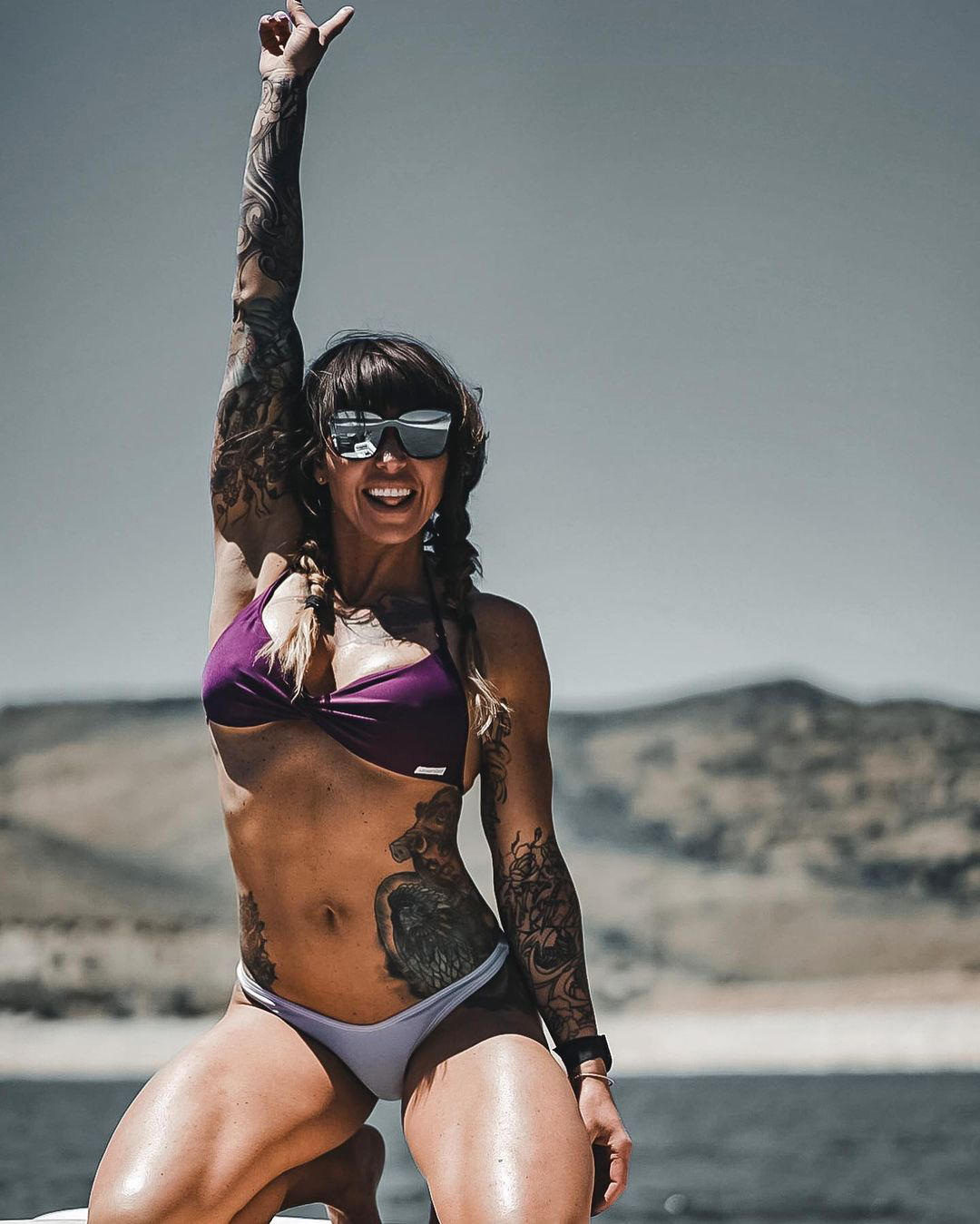 4:00 Body image and Refusing to Improve

Both Daniel and Erin have taken notice of the “body positivity” movement and by extension, the unwillingness of many Americans to want to do anything to improve their lifestyles or health. In many cases, individuals get defensive the second they are told they’re unhealthy. Daniel notes that much of our current societal conditions encourage this kind of behavior.

“I mean, nutrition in itself is a touchy, taboo subject. You say you’re vegan and you get attacked by the other side. You say you’re a carnivore and you get attacked by the vegans. It’s almost like a terrorist mindset, you know? And you say something like ‘Hey I’m worried about you, I think that you’re too heavy.’ Or … ‘I think you should start walking 30 minutes a day.’ And all of a sudden it’s like you’re throwing warfare at someone.”

Erin believes that at its core, there is nothing wrong with people feeling positive about themselves. However, there comes a point where too much false affirmation can be unhealthy as it simply encourages self-destructive habits (the body positivity movement is instrumental in this). She emphasizes that people can feel good about themselves even as they are in the process of changing their physical being. She admits that despite being a professional fitness and nutrition coach, she is always seeking to improve her abilities and her image.

Erin speaks from personal experience as a nutritionist that specific foods and supplements can fundamentally change one’s life for the better. She has witnessed emotional instability and sleeping disorders become alieved from a proper diet.

Daniel observes that much of the education regarding nutrition in the school systems vary greatly from state to state. As such, he asks Erin about her personal experiences in today’s dietary trends, such as the vegan diet.

Erin reveals that she had been through several kinds of diets, including going vegan for 10years. While in the first few years, Erin felt incredible about her body, she later started losing energy and felt lethargic. Later, her doctor revealed that her hormones were unbalanced, triglycerides were all over the place, and that she was pre-menopausal. Immediately she knew she had to make changes to her lifestyle. She began to consume animal products and her body leveled out over time.

Her main takeaway from these dietary practices was that they taught her to be more cognizant of what she puts into her body, regardless if it was a paleo, vegan, or carnivore diet. Something as simple as reading the ingredients and calorie count on a food label automatically makes a person more aware of what they’re eating. On the whole, Erin does not believe for the most part that people simply inherit bad eating habits.

“I don’t believe that obesity is genetic. I think it’s environmental… Your environment will change your outcome, right? So if I’m hanging out with friends that go and drink and eat pizza every night and eat burgers, they don’t train, they don’t do anything physical… I will eventually be a version of that… I’m human, I’m not strong enough to not be that if that’s my community.”

On the other hand, one’s diet should not be so strict that it interferes with social interactions or day-to-day life. Erin expresses that if, for example, your paleo diet is so strict that whenever you’re invited to family BBQ and no one is cooking your specific kind of meal, that is simply not a sustainable diet.

Daniel and Erin agree that your dietary practice should be goal-oriented. For Daniel, his training and diet aren’t necessarily based on what he “wants” to do, but on what will maximize his ability to protect his family and allow him to live long enough to see his children grow up.

Erin adds that if you’re a high endurance athlete, consuming a ton of carbs makes sense. However, if your daily life involves sitting behind a desk all day, carbs should be avoided as they can contribute to brain fog and induce emotional instability. For her personal diet, Erin had converted over to the carnivore diet and found it to be perfect for her lifestyle. As a high-intensity athlete, competitor, and coach, the carnivore diet has given her the necessary energy she needed.

“I was training 3 hours a day, really heavy, really fast, I was racing a lot and prepping for competitions. My carbohydrates were probably between 185 and 250 a day and I was burning right through it. So going from that to carnivore diet, I thought I was just going to feel like garbage. But I felt really good, I felt emotionally level… my brain just felt so clear, I felt really motivated… I didn’t have sugar cravings, I never felt bloated”

Upon re-adding carbs back into her diet as she began training more, it was like she never skipped a beat. Her physical performance was not hindered but in fact, improved. Erin likes incorporating as many all-natural foods as possible as well, such as fresh fruits, yogurt, and honey.

42:06 Realities of a high-intensity lifestyle

Erin discusses the realities of the high-intensity lifestyle she endures in regards to competitive lifting and running. She reveals how much stress she puts on her body when competing in multiple Crossfit events, especially when participating in activities that require contrasting mechanics of the body.

When it comes to weight lifting, the body must have controlled contractions whereas in running the body needs to be in a largely relaxed state. All of these together can thoroughly exert pressure on the body. Of course, this is increases the chances of injuries occurring, such as when Erin tore all of the ligaments in her ankle. Despite all of this, Erin pushes forward and goes beyond her perceived limits. Even while injured, all she could think of was the next time she’d be able to start running again.

Daniel and Erin dive deeper into dietary habits and intermittent fasting. Erin speaks upon the realities of what fasting does to your body, most notably the actual sensation of hunger vs. a routine we force ourselves into. If your body is actually experiencing hunger and the mouth is watering for food, it’s a sure sign that the body is ready to intake energy and should not be ignored.

However, this differs from a set dietary schedule or routine that we are simply used to doing, such as eating breakfast at 9:00 am every morning or eating dinner right at 6:30 pm. These are not necessarily the times in which your body is genuinely requiring energy.

For those who experience lethargy during the day, Erin explains that the habit of eating all day can contribute to this. If someone happens to be eating all day, what’s actually occurring inside the body is that blood is being diverted away from the extremities to the stomach in order to process that food. This later compels people to seek out quick energy, which is oftentimes in the form of sugar found in certain caffeinated or energy drinks. Over time, this creates an unhealthy cycle. Erin recommends that when people do begin eating after fasting, they should not front-load carbs but rather consume fats and proteins instead.

To learn more about Erin Blevins: